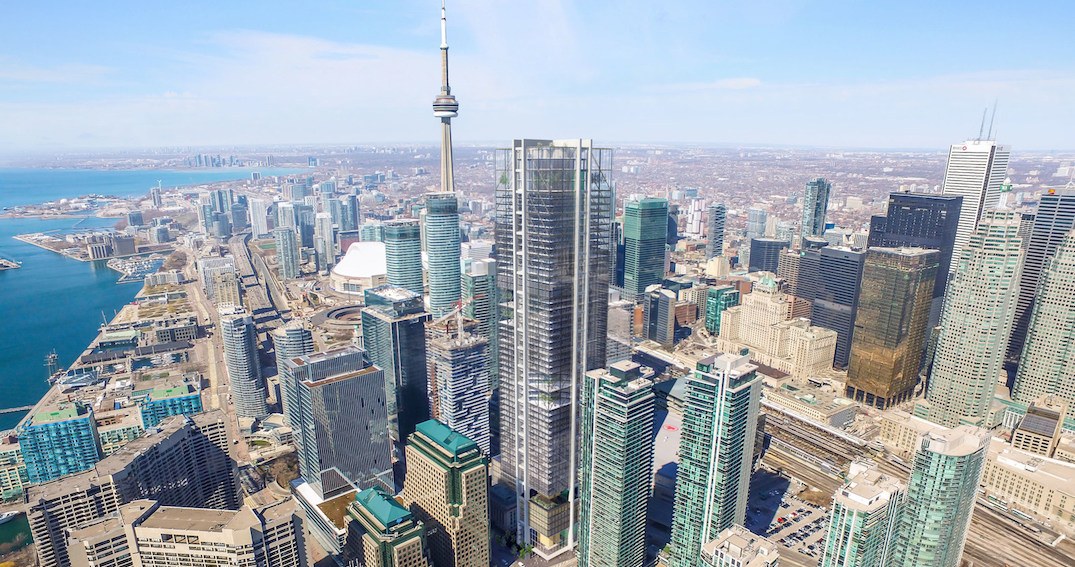 A proposed 60-storey tower development might be adding to Toronto’s famous skyline.

According to the developers, the property is named for its proximity to the Harbour, Union Station and Bay St., and “will be a dominant fixture on Toronto’s skyline.”

The City of Toronto received the rezoning application proposal for the 60-storey tower on February 23, and it is currently under review. 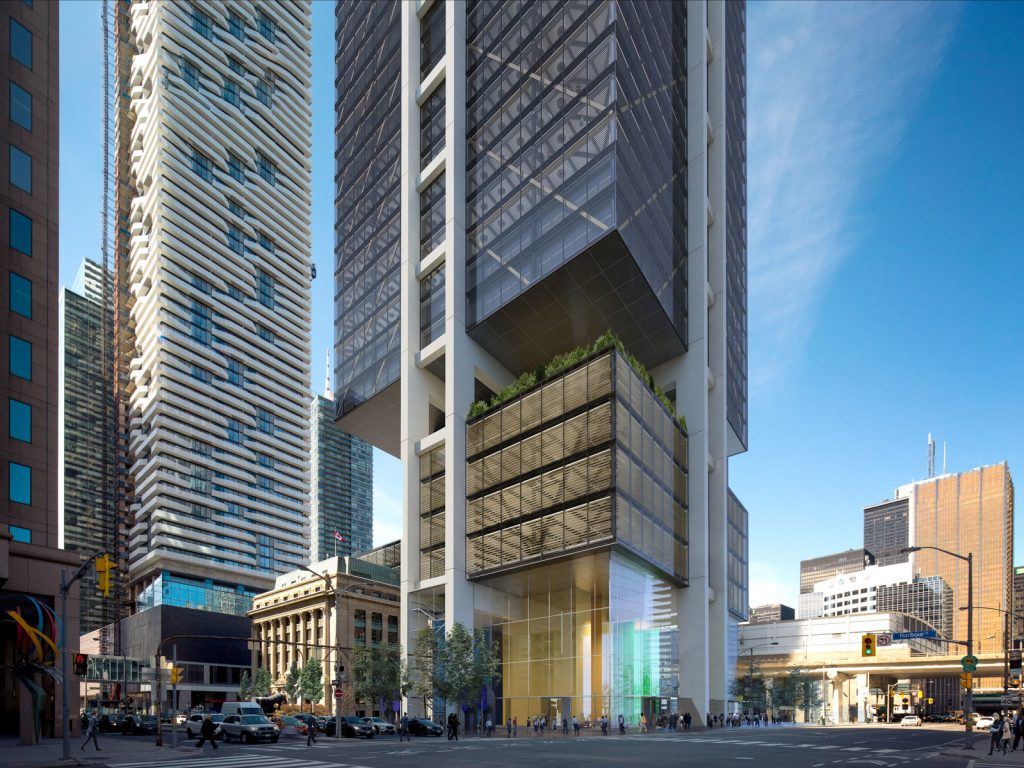 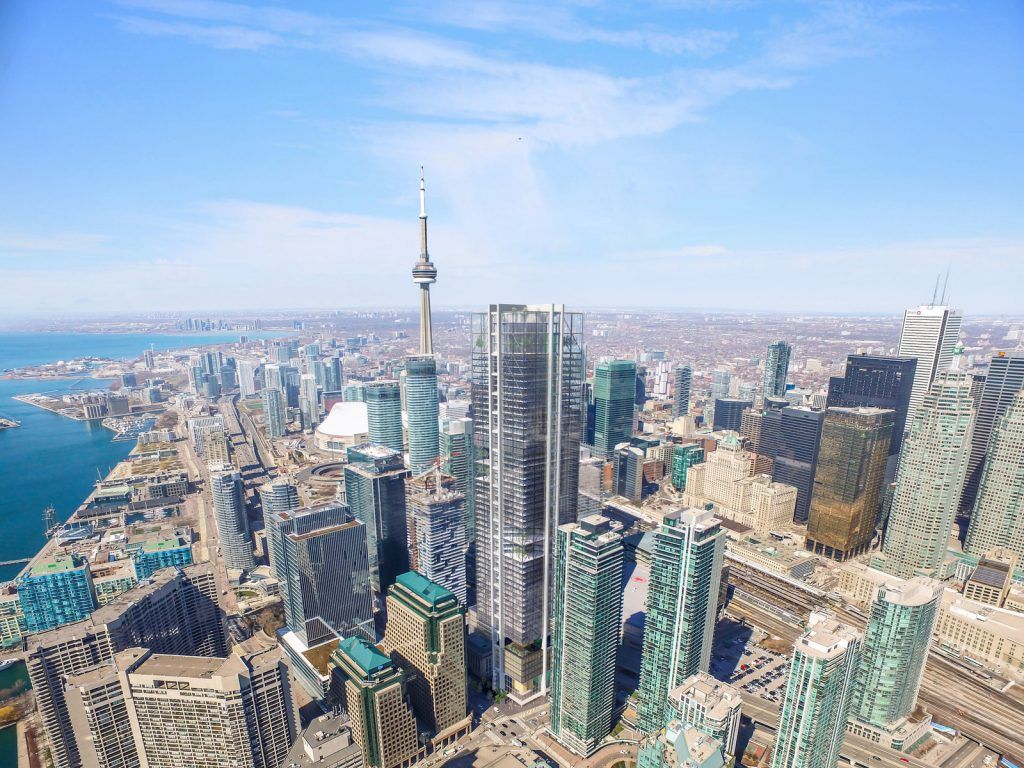