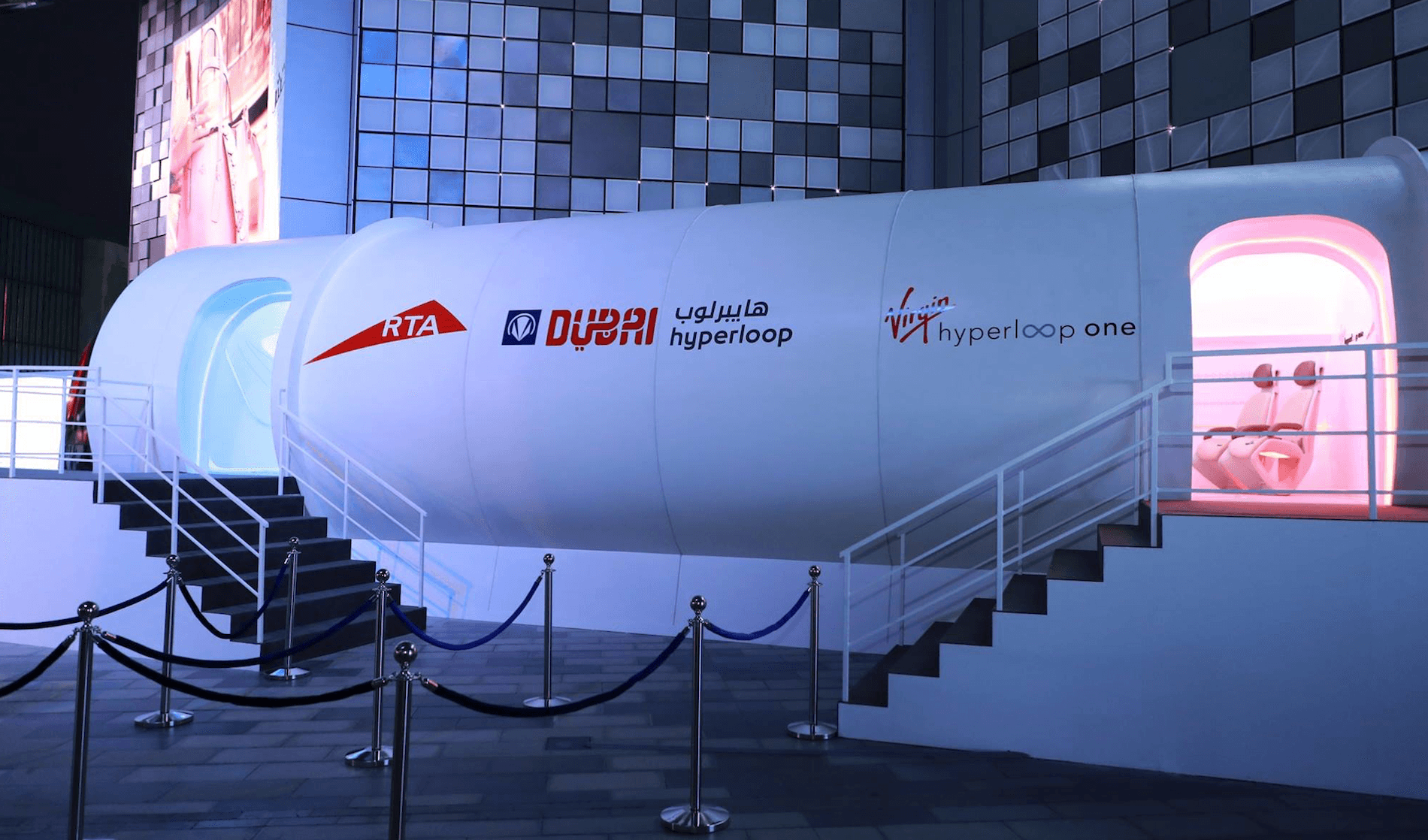 Virgin Hyperloop One has picked Toronto to Montreal as a top choice to build one of the first hyperloop high-speed travel networks in the world. Now, the company has unveiled a pod prototype, giving a real-life glimpse into what Hyperloop One could look like if it comes to Canada.

The company unveiled their Dubai hyperloop pod on February 22. The speedy capsule has a sleek interior and can travel at speeds up to 1,000 km/h.

If the Montreal/Toronto route becomes a reality, this is what the pods could look like, based on the Dubai prototype. 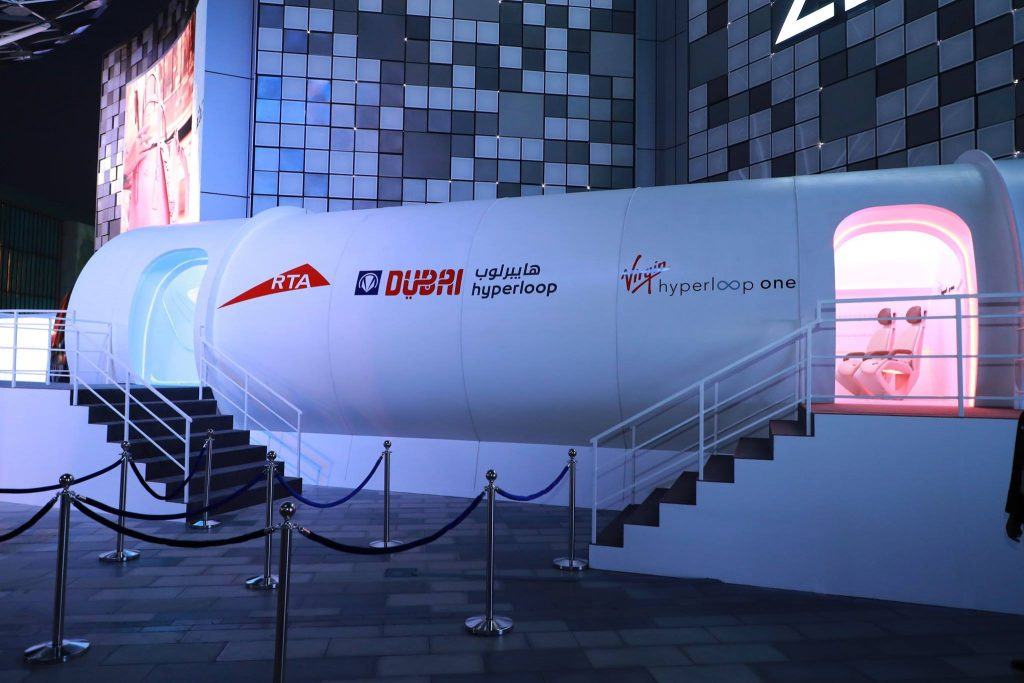 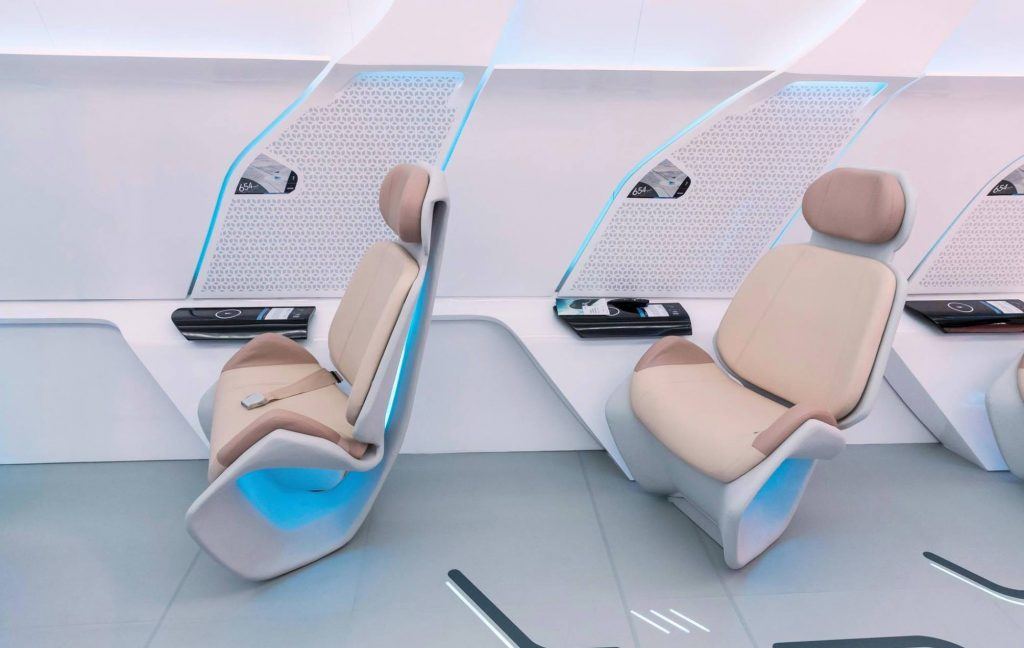 Visitors at the Dubai unveiling also snapped some pictures and video footage of the interior and exterior of the pod.

Hyperloop One announced in September 2017 that the Montreal/ Toronto route had been chosen as a finalist in its Global Challenge. The contest is an ongoing global competition to narrow down possible cities the company could build one of its first routes in the world.

According to Hyperloop One, the proposed route between the two cities actually connects Montreal, Ottawa, and Toronto and would “create a Canadian mega region covering as much as a quarter of the country’s population.”

Several other cities in the US, India, UK, and Mexico were also chosen as Hyperloop One finalists.

The company will now work with each winning team and conduct further analysis on their proposals.

Hyperloop One’s business and tech leaders will also host in-country workshops with each team in order to improve the feasibility of each of the possible routes.

The futuristic system works by loading passengers and cargo into a pod and accelerating gradually via electric propulsion through a low-pressure tube.