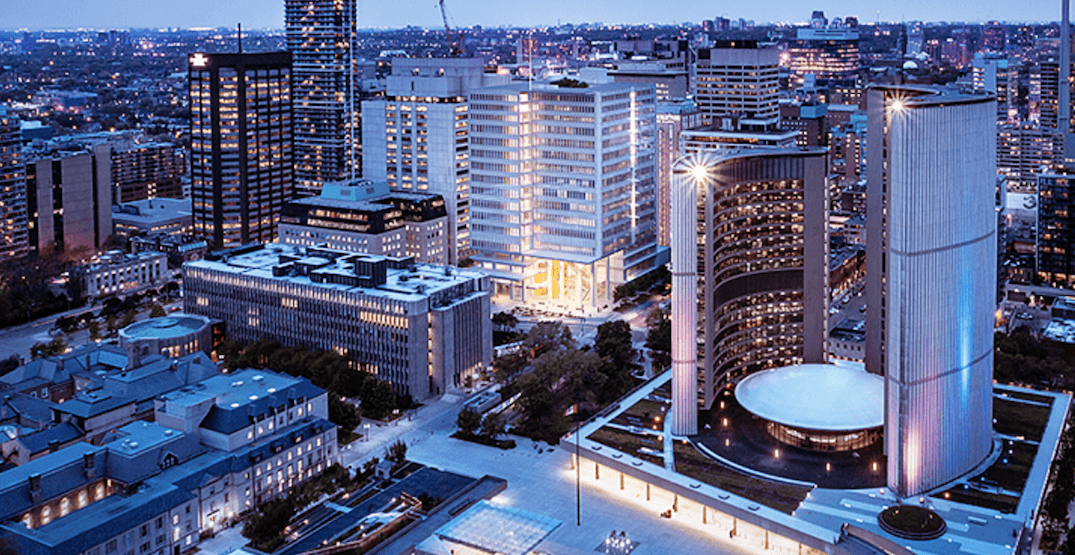 Toronto is getting a brand new $956.4 million courthouse.

According to Infrastructure Ontario (IO) and the Ministry of the Attorney General (MAG), the government agencies have awarded a contract to EllisDon Infrastructure to design, build, finance and maintain the new Toronto courthouse, which is located just to the north of Toronto’s City Hall at 10 Armoury Street, bordered by Centre Avenue and Chestnut Street.

Construction is expected to start in the next few months, and the government anticipates it will be completed in spring of 2022. 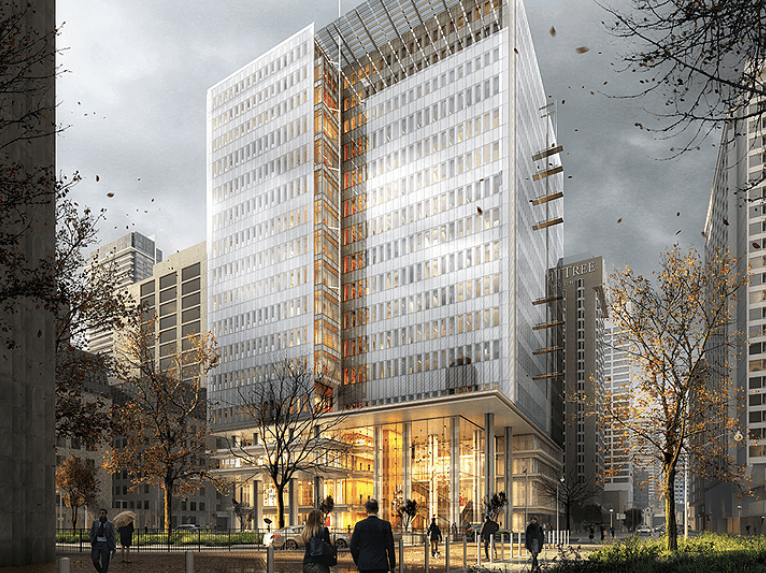 The new courthouse will include video conferencing systems to allows witnesses to appear from remote locations, as well as courtroom video/audio systems to allow counsel to display video evidence recorded in various formats and for the simultaneous viewing of evidence.

The new building will have a single point entry with magnetometers, baggage scanners, continuous video surveillance, and separate corridors to ensure the security of judges, members of the public and the accused. 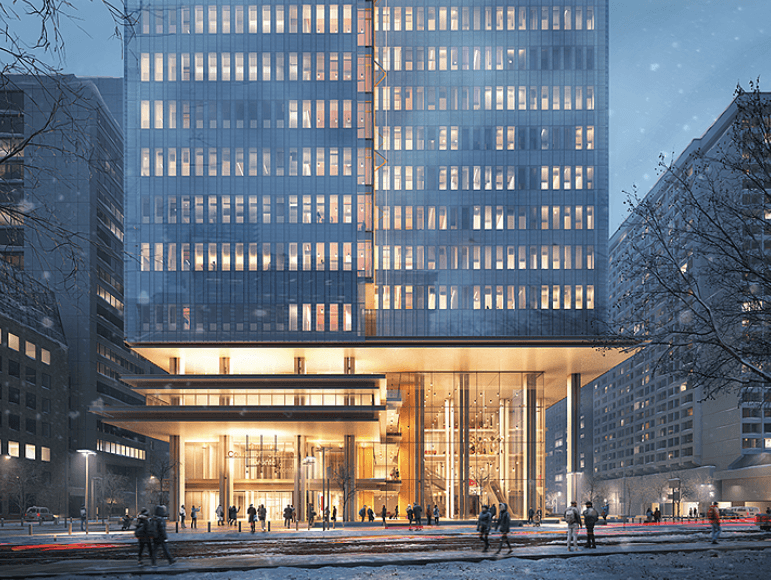 According to IO, the new courthouse will bring together many of Toronto’s Ontario Court of Justice criminal courts operating across the city with state-of-the-art facility that will reduce costs, make operations more efficient and effective, provide for equal access to services, and will ensure the province’s real estate portfolio is sustainable, accessible and efficient. 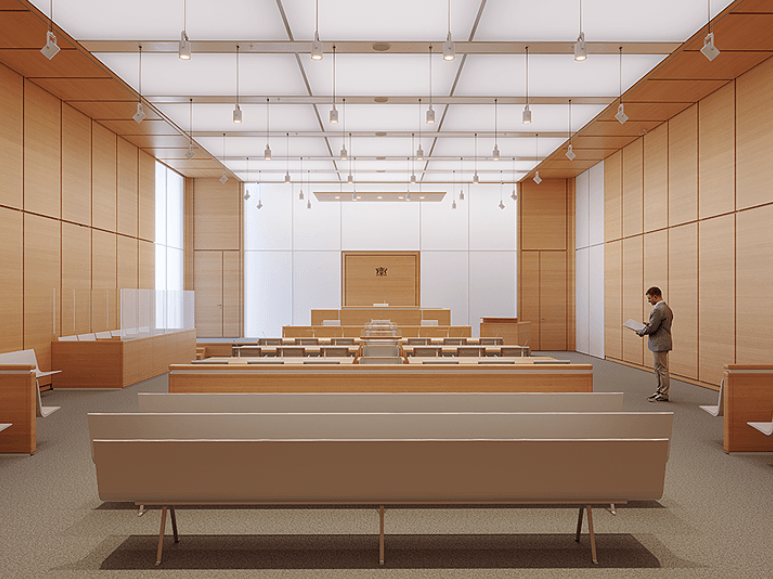 The courthouse will meet the Leadership in Energy and Environmental Design (LEED®) Silver standard with a focus on energy efficiency, healthy indoor environments and reduced greenhouse gas emissions.

With the IO and MAG are working together to build the new Toronto courthouse, the property will be publicly owned and controlled. 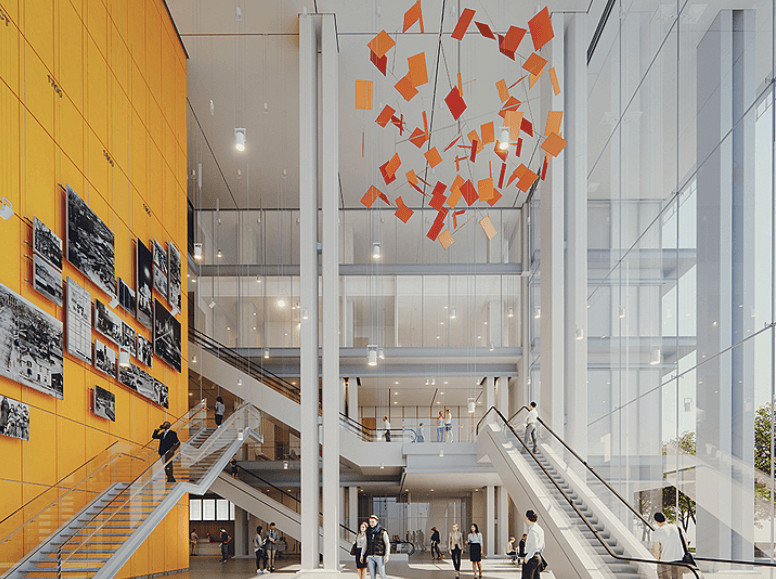 “Access to justice in Toronto has taken a step forward today with the awarding of the contract to build the new Toronto Courthouse,” said Yasir Naqvi, Attorney General, in a statement. “This innovative, first-of-its-kind project will reduce costs and ensure equal access to services by all accused, victims, witnesses, and other court users.” 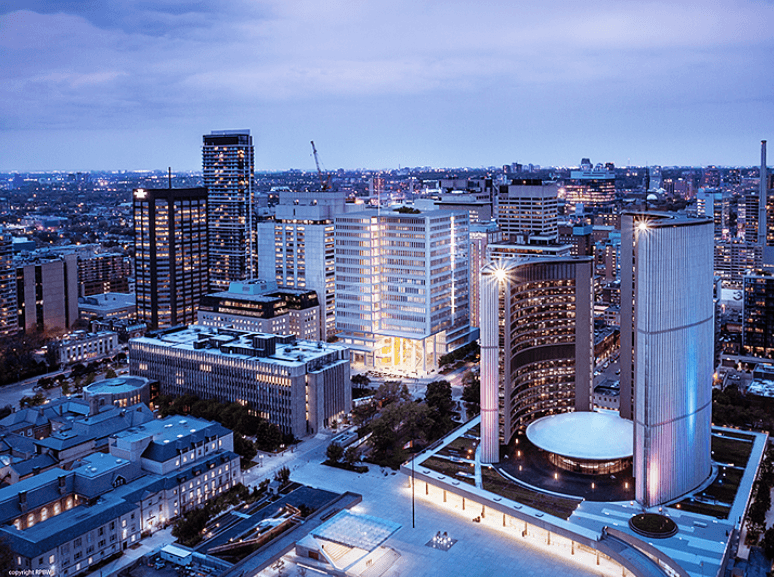