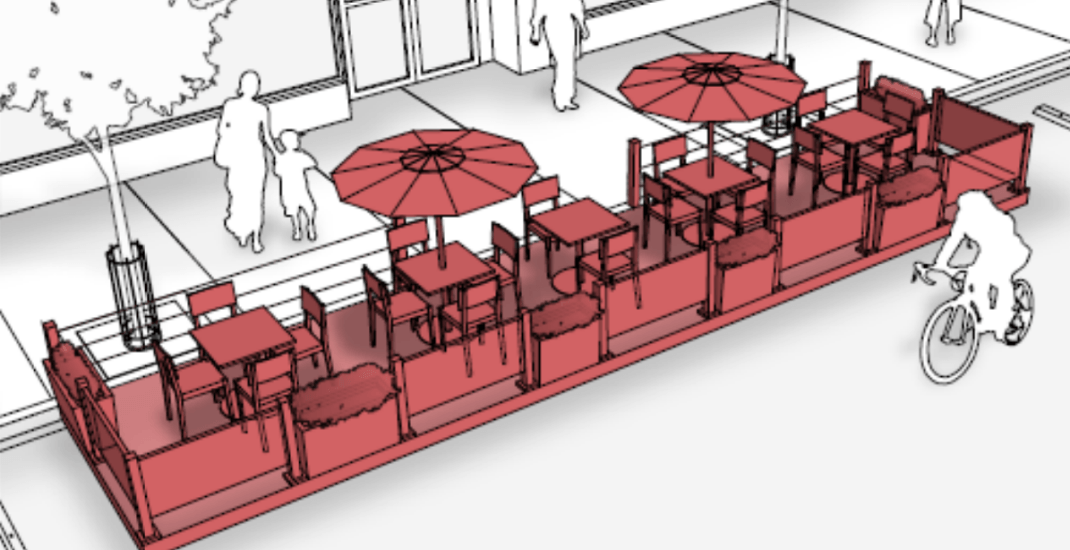 Toronto city streets could be repurposed into curb lane cafes and parklets this summer if a pair of proposed pilot projects are approved.

A proposal brought forward to Toronto and East York Community Council is up for consideration at the March 26, 2018 meeting and seeks to “grant a temporary permit to each of Boxcar Social and John & Sons Oyster House for the operation of a parklet café within the north portion of Temperance Street between Sheppard Street and Bay Street… for the period of April 15, 2018 to November 14, 2018…” 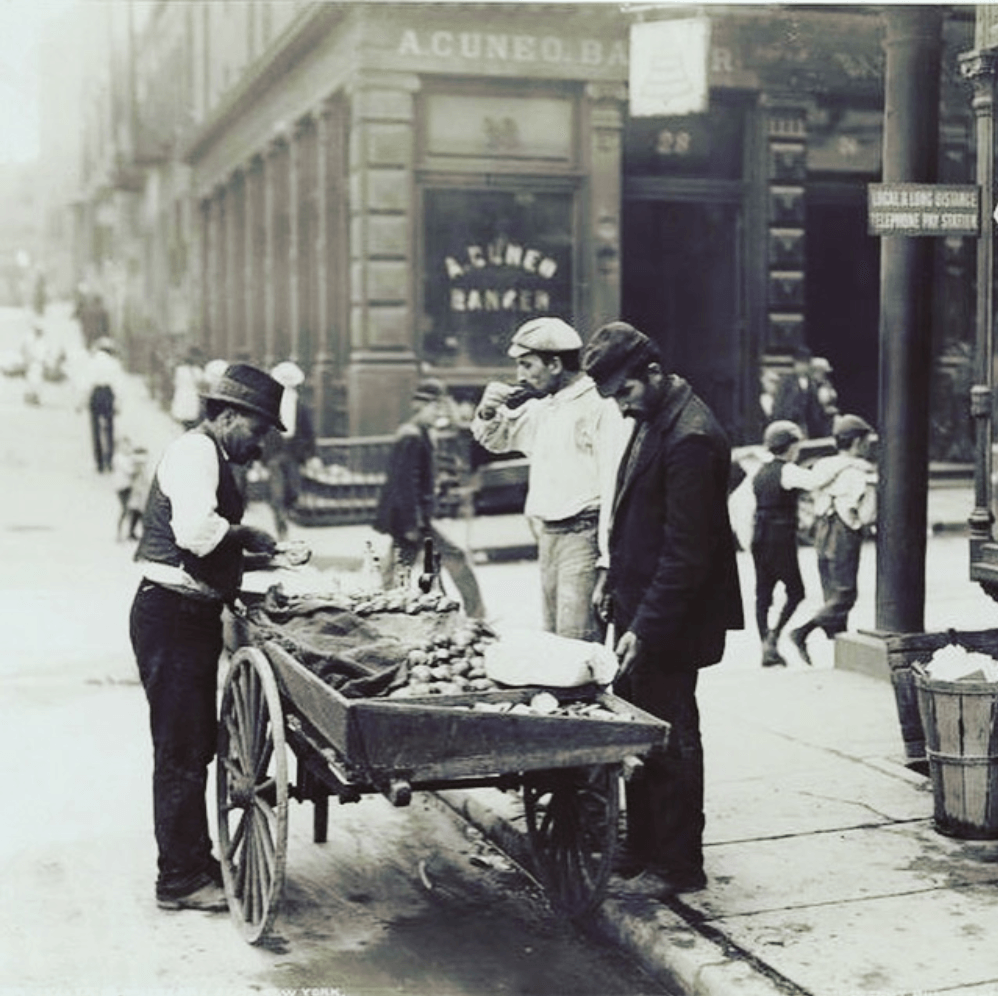 A similar proposal to be addressed by Council at the March meeting also seeks to temporarily (from March 29 to December 31, 2018) convert curb lanes into outdoor cafes, public art installations, planters and other pedestrian amenities in the area of the King Street Transit Pilot.

If approved, the pilot projects would “expand the public realm,” and provide pockets within the concrete jungle to enjoy the streetscape along with a coffee or a few fresh shucked oysters.