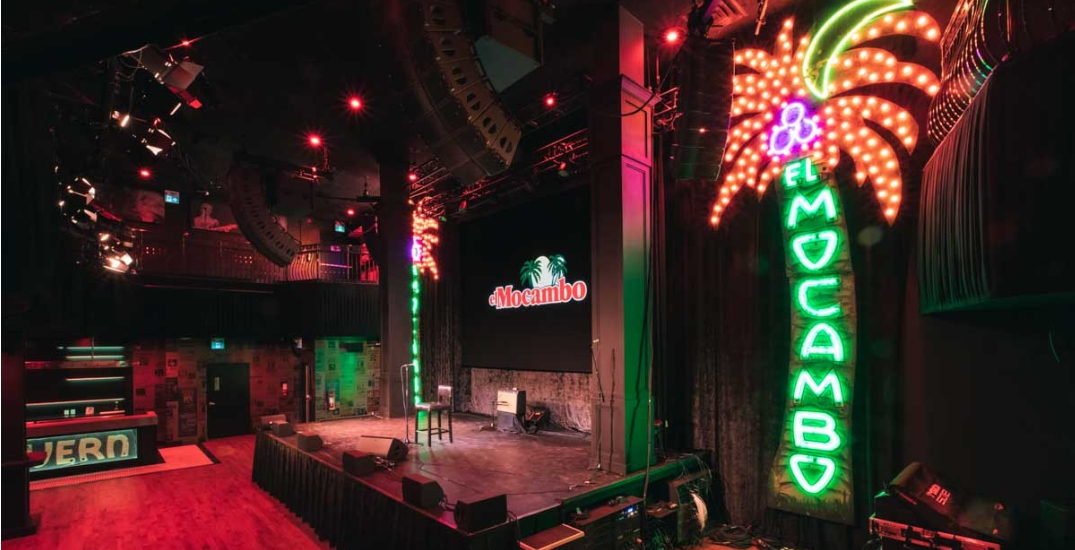 The El Mocambo has finally reopened its doors.

Canadian rockers Our Lady Peace performed to a sold-out crowd, kicking off a new era at the El Mocambo. 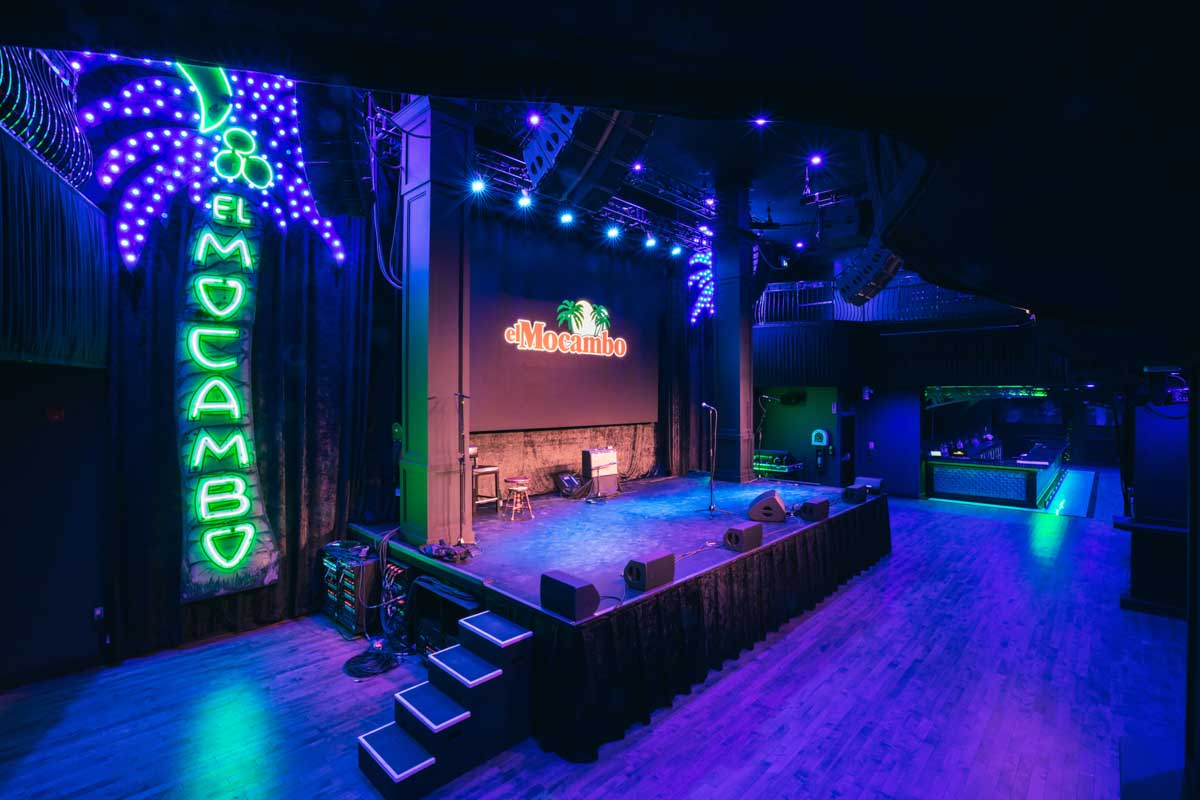 The legendary venue rose to prominence in the 1970s, hosting the likes of The Rolling Stones, Jimi Hendrix, and Blondie. The Stones’ surprise gig in 1977 was famously attended by Margaret Trudeau, then-wife of Prime Minister Pierre Trudeau.

Its reopening comes nearly seven years after businessman and Dragon’s Den alum Michael Wekerle set out to save it.

Wekerle purchased the financially-burdened El Mo in 2014, with renovations beginning the following year. Extensive restorations and a pandemic later, it has finally been resurrected. 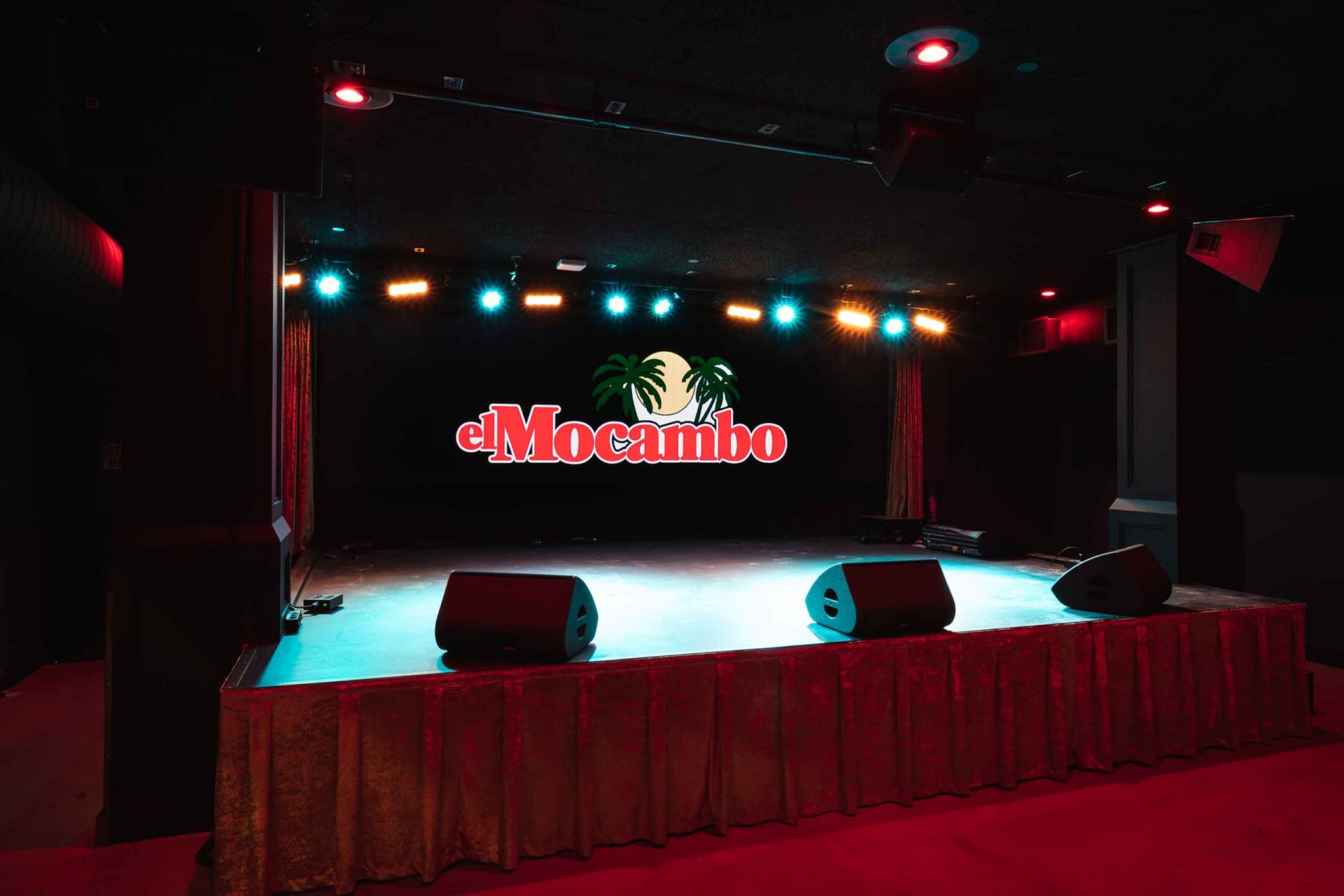 Neon signs adorn the walls while the original palm tree, vertically split in two, bookmarks the main stage (the one out front is an exceptional dupe by an Ontario sign company).

The venue has partnered with The Food Dudes on an “innovative dining program” to feed live music fans and guests of private events alike.

Upcoming shows are already planned, with the newly-revamped El Mocambo ready to “keep live alive” for another 70 years.