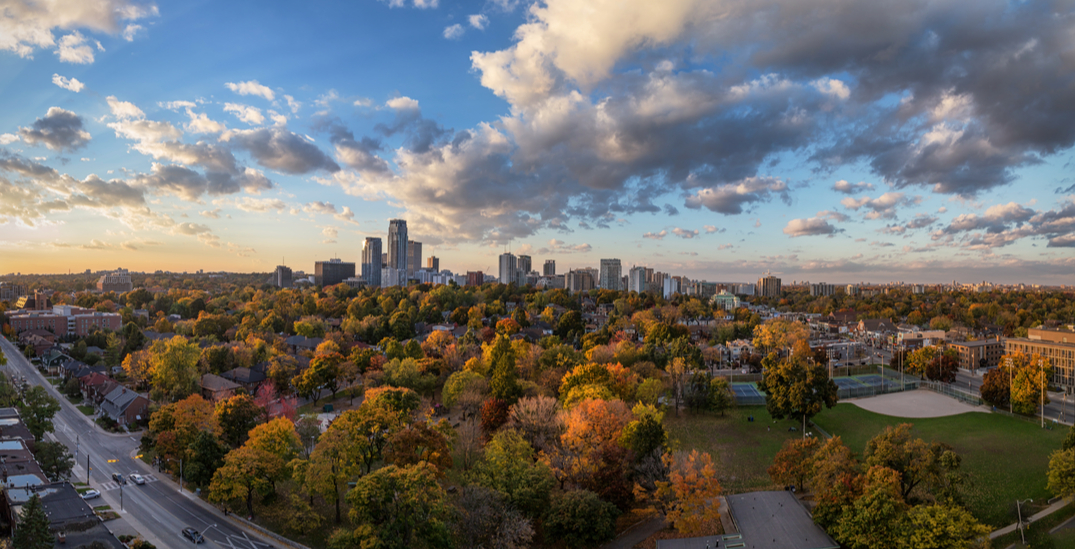 Rejoice! The long weekend is almost here, and Ontario’s forecast is a real mix of sun, rain, and warmth across the province.

Some parts of the province are going to see summer-like temperatures, and be warmer than parts of California and Mexico. Other areas are going to be…well, soggy.

Ontarians are not new to the wild weather of fall, where one day might require a winter-ish jacket and the next, shorts might be more appropriate. This could be one of those weekends, but according to the Weather Network, Ontario is seeing a stretch of warm weather, which is unusual for this time of year.

Many major cities will have temperatures above 20°C over the course of this weekend, which the forecast says is uncommon and could even break some records. The warmth won’t stop this weekend, it’s expected to last even longer, which according to The Weather Network, could break 75-year-old records. 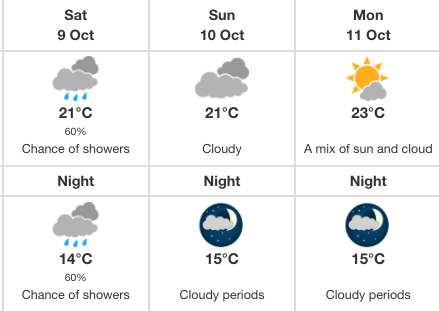 Toronto is forecast to stay above 20°C for nine to 11 days this month. The last time Toronto had temperatures above 20°C for 11 consecutive days was in 1947, according to the forecast. Windsor, Ottawa and Sault Ste. Marie could see similar records. 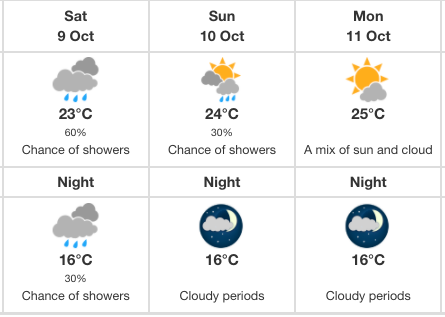 The warm weather doesn’t stop there. It will extend to Northern Ontario, too, where people can see temperatures into the mid-20s. Moosonee could see several days of above seasonal temperatures. 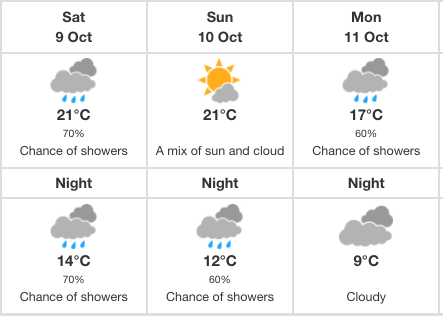 The warmth does come at a cost, though, with the potential for storms and rain over the weekend, according to The Weather Network.

So, get out the shorts, an umbrella, maybe a sweater or light jacket and enjoy the long weekend!