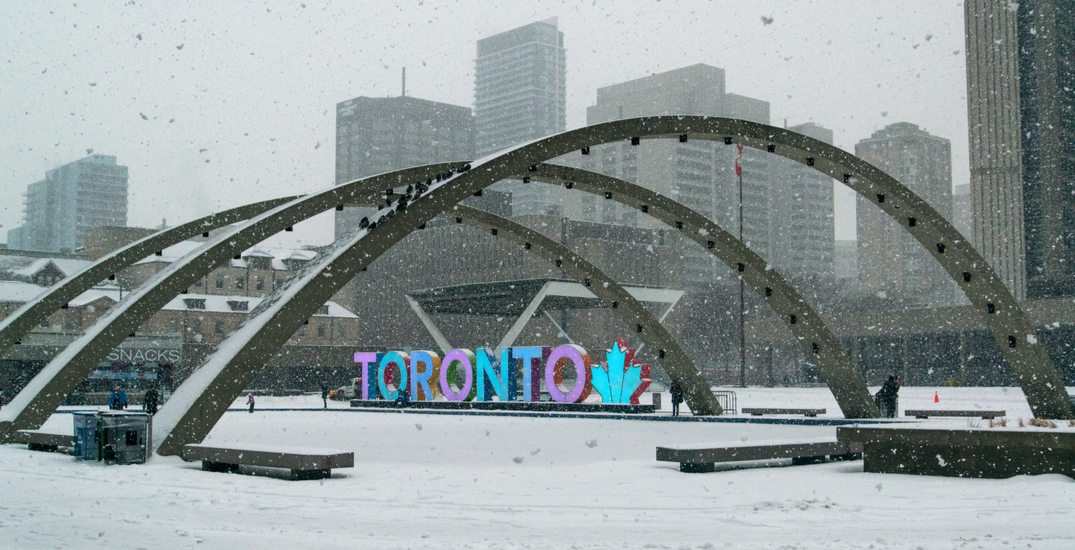 October is officially underway, and despite a mild forecast, Toronto could see some early snowfall.

So far, this month has been off to a mild start, with above seasonal temperatures expected throughout most of October. But the cold could still sneak through the warmer weather.

As the end of the month comes around, it’ll be sunny but cool, as the last week of October brings more rain and snow showers. Is it really a true Canadian Halloween if it doesn’t snow?

This early snow prediction lines up with The Weather Network’s winter forecast suggesting that Toronto, and much of Ontario, can expect an early start to the winter season. However, Environment Canada said it is too soon to tell if Ontario will get a “quick start” to winter.