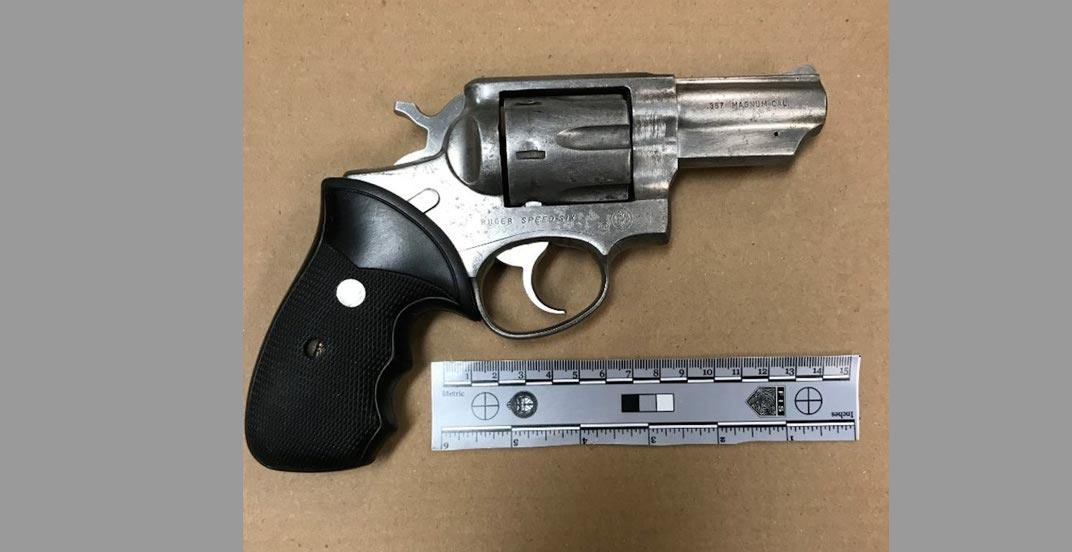 A 17-year-old boy is facing numerous charges after police caught him with a loaded firearm.

Police say on Tuesday, January 15 just after 1 am, members of the West Command Gun Violence Suppression Unit and Emergency Task Force executed a search warrant at a residence in the area of Jane Street and Finch Avenue West.

When officers arrived at the residence, they located a loaded Sturm Ruger Speed Six .357 Revolver, loaded with six .357 rounds of ammunition. 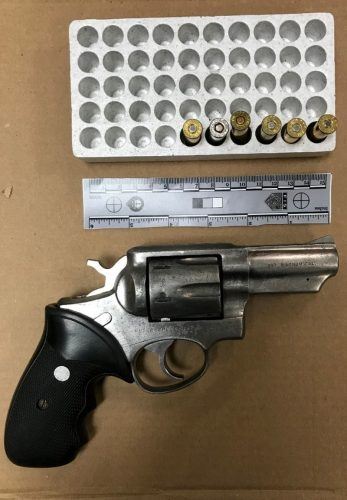 Following the search, a 17-year-old boy from Toronto was arrested and is now facing the following seven charges: 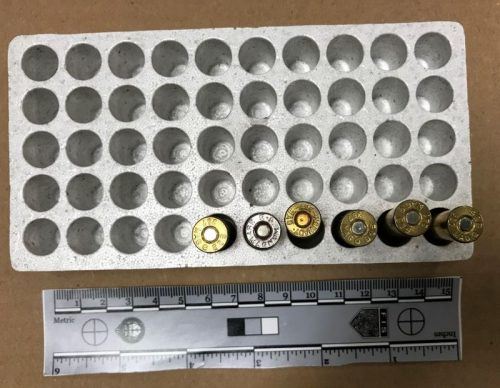 The boy appeared in court on Tuesday afternoon and he cannot be named under provisions contained in the Youth Criminal Justice Act.