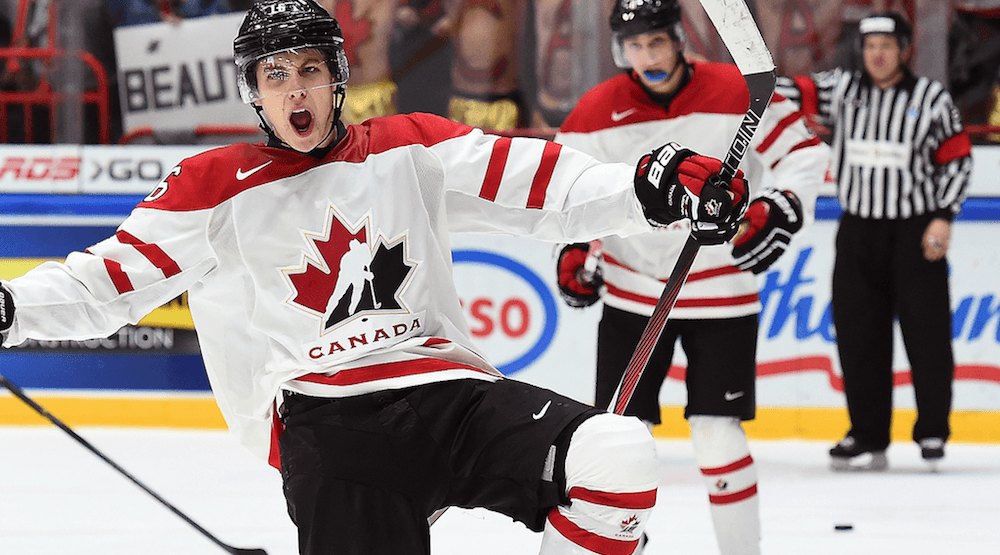 Canada last won this tournament two years ago in Toronto.