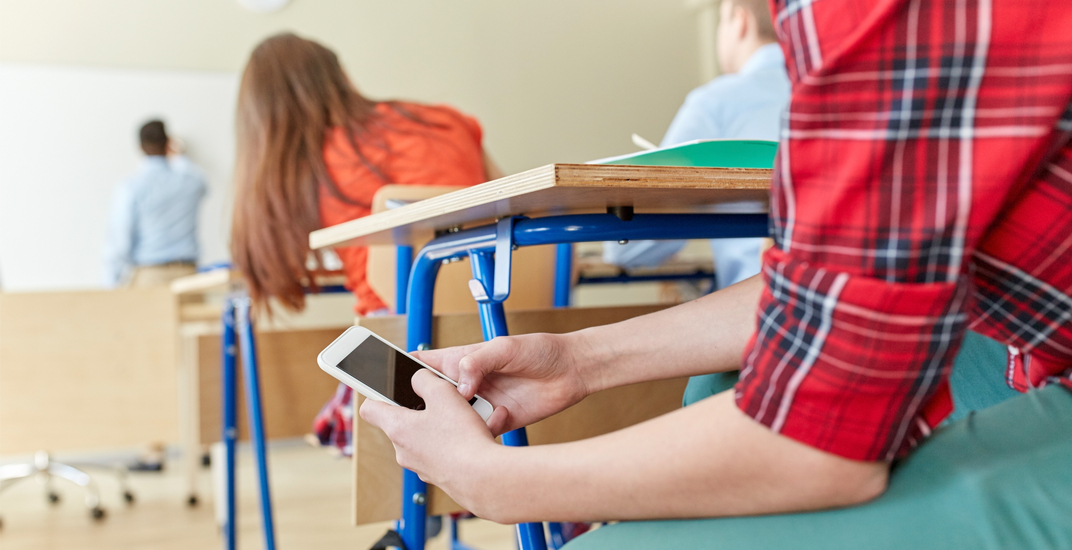 The Toronto District School Board will continue to block major social networking sites off its WiFi.

The board made changes to its WiFi access back in May, and stated that it would temporarily block WiFi access to three of the most used sites on its network: Snapchat, Netflix, and Instagram.

At the time, the board said that the sites accounted for more than 20% of the daily network activity, and resulted in a slower network when trying to accomplish operational tasks. They said that after initially blocking the sites, staff reported faster internet speeds on the network.

And now, just days before the new school year is set to begin, the board announced that while work has started on schools for faster and more reliable internet networks, there were delays.

“Over the summer, work started to move our schools to a faster, more reliable internet network. While we had hoped to have made a significant dent in this work over the summer, there were unexpected delays and, as a result, access to Snapchat, Instagram and Netflix will continue to be blocked to further ease network congestion,” stated the TDSB in a release. “This continued measure will help alleviate congestion and boost network capacity while minimizing the impact on teaching and learning.”

The board said that the decision will be revisited in June 2018.

Earlier this year, Earl Grey Senior Public School, which is located near Greenwood and Coxwell in Toronto’s east end, decided to fully ban cellphones in its classrooms. Lucky for the rest, that type of decision has not been made for the entire school board… yet.