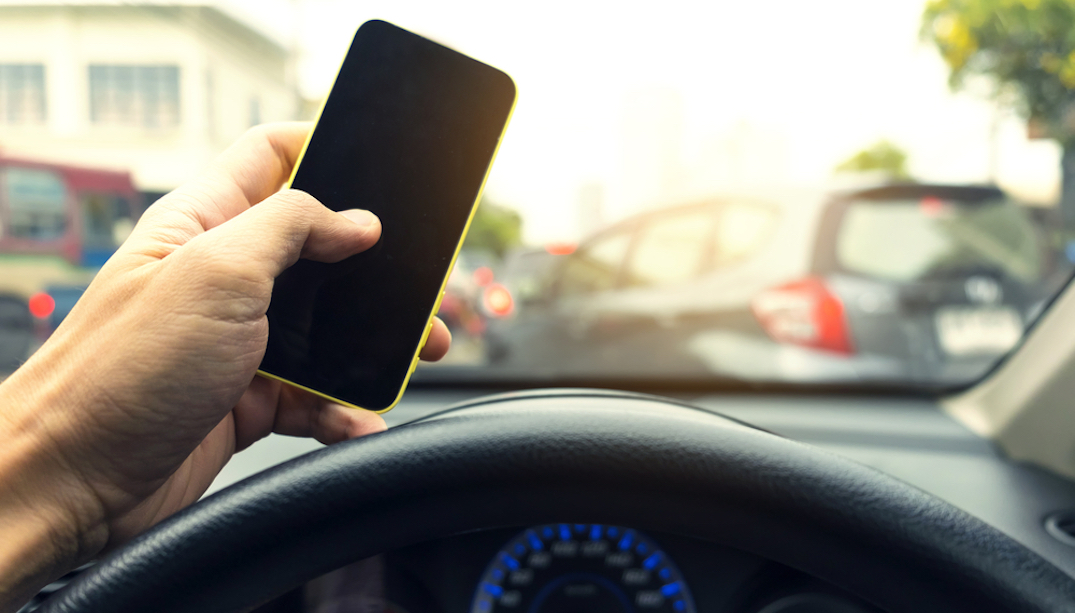 The OPP have released inattentive driving stats ahead of the Labour Day long weekend to let commuters to that it causes more collisions than impaired and speeding drivers combined.

Additionally, 47 people have died so far this year because of an inattentive driver, which is up from 39 such deaths this time last year.

Distracted driving involves people who text, talk on their phones, or are distracted while on the road, therefore putting others’ safety at risk.

“Public complacency about inattentive driving can be just as dangerous as the behaviour itself,” said J.V.N. (Vince) Hawkes, OPP Commissioner in a release. “Until drivers, passengers and the general public take a firm stand against this road safety issue, these tragedies are expected to continue in large numbers on our roads.”

Over the long weekend, OPP will be on the road to conduct a Distracted Driving Campaign.

They remind drivers that with children and students taking to the streets and going back to school, the need for motorists to pay full attention to driving has never been greater.

“This long weekend, it is important that we remind ourselves of the dangers of distracted driving. On the road, please remember to put down the phone and focus your full attention on safe driving,” said Marie-France Lalonde, Minister of Community Safety and Correctional Services.

Police advise drivers to keep cell phones out of sight. And if you need to use it, to pull over at a safe location. And as a passenger, police ask you to speak up and voice your concerns about your safety when travelling with a distracted driver. “By ignoring the problem, you are contributing to the problem,” they state.