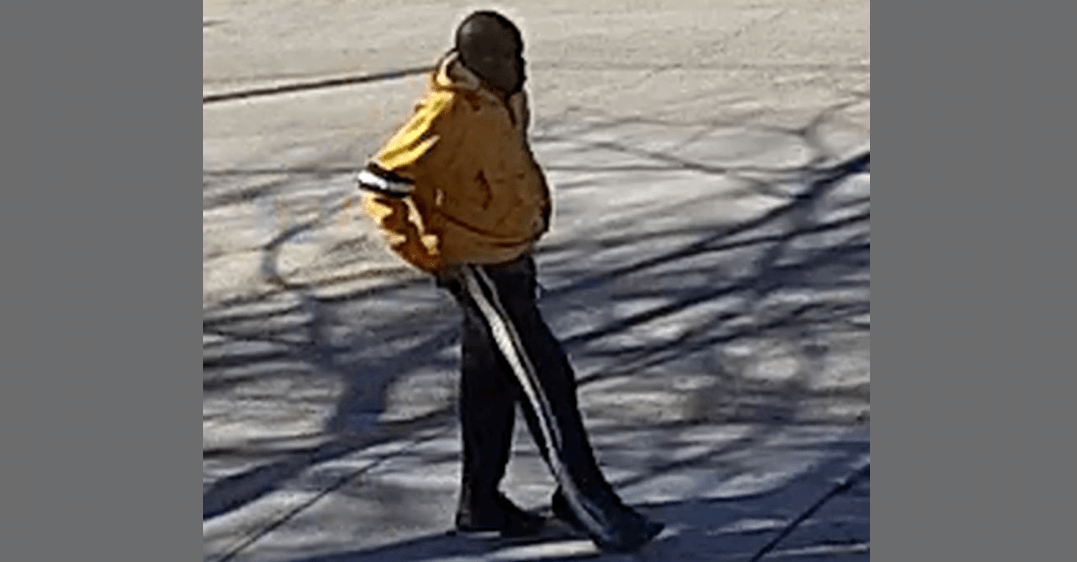 The Toronto Police Service is informing the public about a suspicious incident that took place early this week.

It is reported that on Tuesday, March 26 at approximately 4:15 pm, officers responded to a call for a suspicious incident near Mt. Pleasant Road and Lawrence Avenue East.

Police say that a 16-year-old girl was walking in the area when a man allegedly followed her close behind for a short distance. The man then jogged past her, turned around and faced her. He looked her up and down but said nothing.

The man continued following the girl, until he was confronted by citizens and then left the area.

He is described as black, late 20s to 30 years old with a slim build, 5’10” to 6’0″, with short black hair or a shaved head. He was wearing a bright yellow jacket and black jogging pants with white stripes along the sides.

Police are asking residents to review any outside video they have taken in relation to this incident.