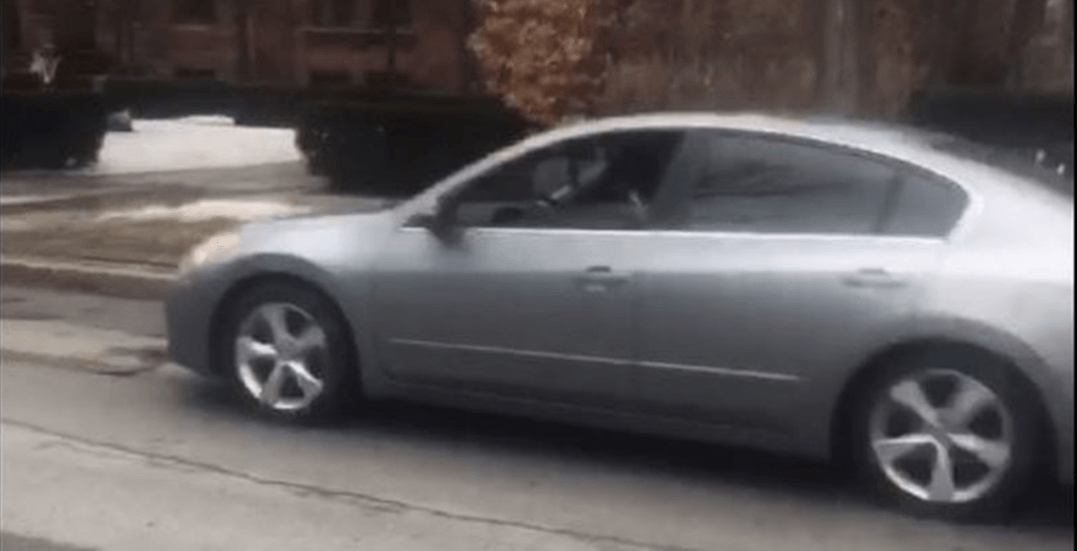 Police are seeking a man after the attempted abduction of a teenage girl in the area of Elm Avenue and Dunbar Road. Additionally, police are informing the public of a ‘suspicious incident’ investigation, in which a teenage girl was followed home in the same neighbourhood.

It is reported that on Thursday, March 7, at approximately 8:10 am, officers responded to a call for a suspicious incident near Elm Avenue and Dunbar Road.

According to police, a 14-year-old girl was walking in the area when a car, driven by an unknown man, followed her for a short distance. Soon after, the same man approached the girl from behind.

He allegedly asked the girl to get into his car, and she refused.

Police say he then grabbed her hand and tried to pull her into him. The girl then broke away and fled the area.

The suspect in this incident is described as black, in his late 20s to early 30s, 6’0″, with a thin build, short hair or a shaved head, with a clean shaven face. He was wearing a black ‘Adidas’ hooded sweater, and black sweat pants, and was driving a small black 4-door sedan.

Police are asking residents to check any outside video they may have taken in relation to this incident.

In a separate incident, it is reported that on Friday, March 15, officers responded to a call for a suspicious incident in the Elm Avenue and Sherbourne Street area at approximately 3:30 pm.

Police say that a 13-year-old girl was on the sidewalk when an unknown man in a silver Nissan Altima began following her.

Reportedly, he began making comments of a sexual nature to the girl, and the girl ran to a friend’s house. The man waited outside the house in his car, and he then fled the scene.

He is described as black, in his early 20s.

Investigators are asking residents, that may have security video, to check if any images of the man were captured.

An image of the car that the man was allegedly driving is below. 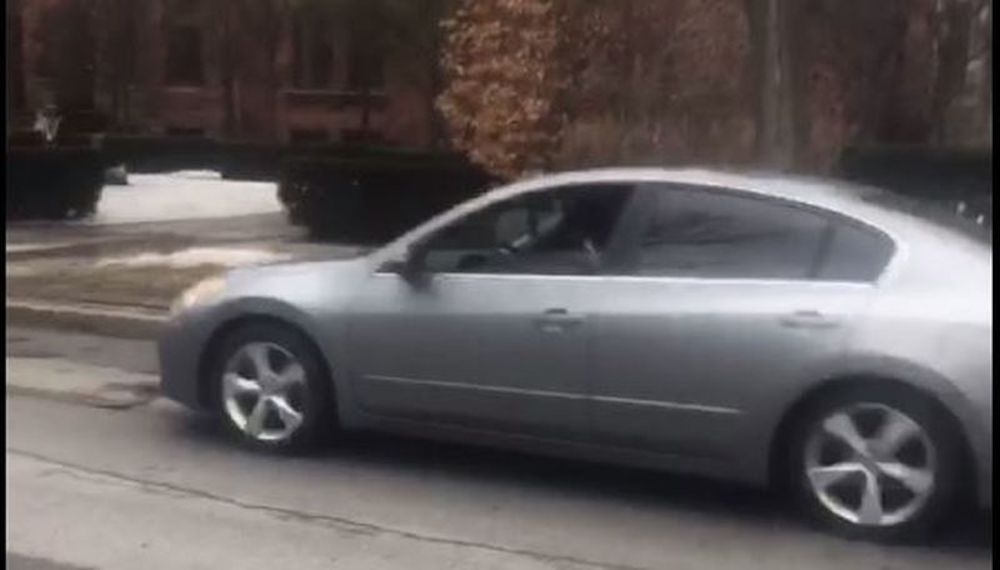