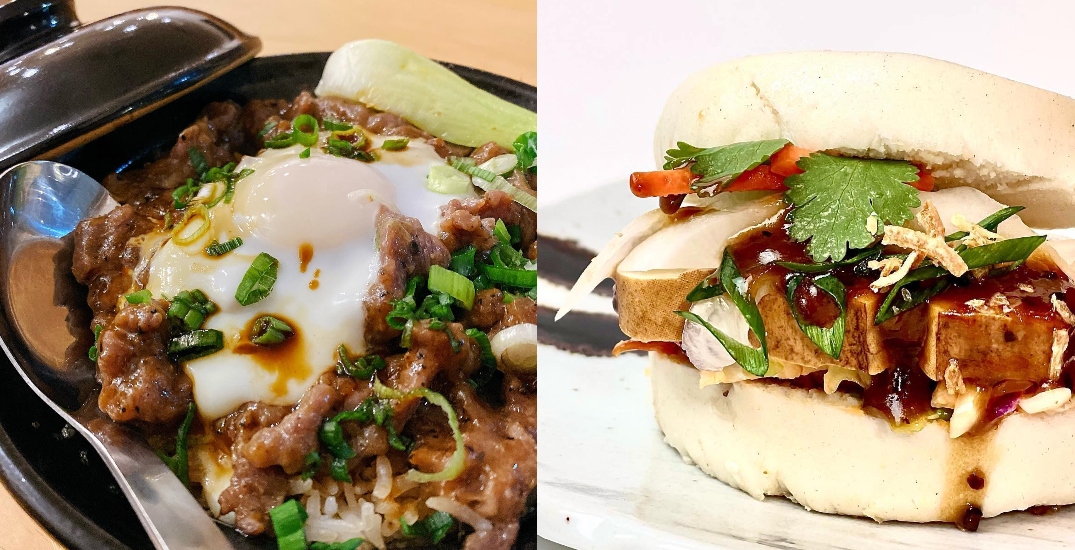 Toronto never lacks in the food department. A huge Asian night market is coming to the city next month.

Taking over the old Annex Food Hall at 384 Bloor Street, Superfresh is the newest food spot featuring Asian-led and -owned businesses across Toronto.

Food, drinks, live music and more! Though the full lineup of vendors has yet to be released, attendees can expect eats from Joybird Fried Chicken, Big Beef Bowl, The Good Goods, Auntie’s Supply and more.

The concept behind the new venture comes from a partnership with James Lee of Annex Food Hall, Trevor Lui of BaoBird, Jae Pak and Dave Choi.

“We wanted to create a community and cultural hub, not just simply a spot to eat,” said co-owner Trevor Lui.

“By curating an entirely authentic and fully Asian concept, it allows us to celebrate much of the things we hold near and dear to our hearts in creating a unique and inclusive space for locals and tourists to explore.”

When it comes to its name, Lee shares that it pays homage to the first 24-hour Korean-owned grocery store that was once located in the Annex.

“We are going back to where we started – back to Superfresh and to the culture and food that we grew up with – to open a venue that will offer some of the most authentic, Asian cuisines in a unique space where it’s not just about the food but the story behind the food & beverage, people, culture and how it ties into our city,” said Lee.

A set date for its opening has yet to be announced, but expect Superfresh to welcome guests in early April.