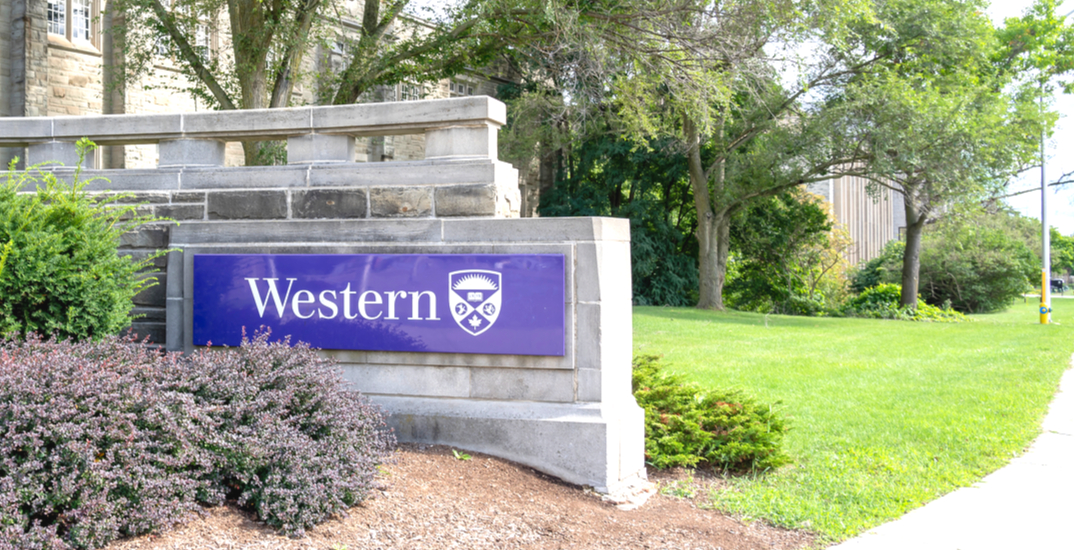 Officials in London, Ontario, are warning university students to avoid a large street party that’s expected to be held on Saturday afternoon.

Western University’s homecoming is today, which is usually marked by what officials described as a “large, unsanctioned” street party off campus on Broughdale Avenue.

In a release issued on Friday, officials urged students not to attend the party given the ongoing COVID-19 pandemic and recent allegations of sexual assault at Western.

“During a time when the threat of a fourth wave of COVID-19 is not only real, but present and when we have seen escalating incidents of violence, out of concern for everyone’s safety and well-being, I am imploring students to avoid Broughdale,” said Mayor Ed Holder.

Under the order, anyone who attends a gathering that exceeds the limits will receive an initial fine of $750, although it could be as high as $5,000. Hosts will be fined $10,000.

London Police Chief Steve Williams said that officers will have a “strong, visible” presence over the weekend.

“Those risks are compounded right now by the threat of COVID-19 and our students have a critical role to play in keeping circles small, protecting our community and each other.”