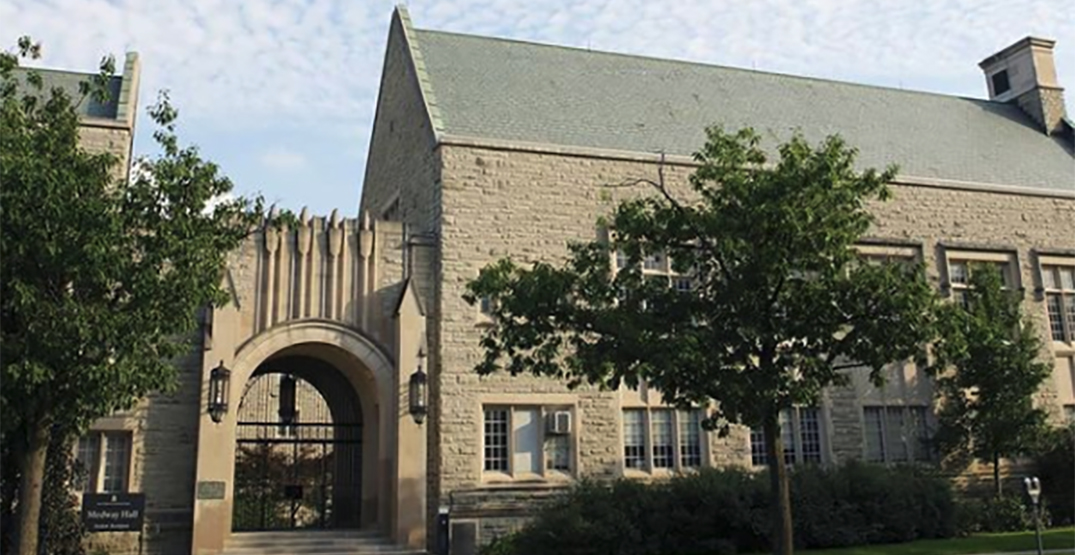 Western University is asking survivors and witnesses to come forward after concerning reports surfaced on the weekend about multiple students being drugged and some being sexually assaulted during orientation week.

There are rumours circulating on social media that up to 30 people were drugged at residence parties and elsewhere, but Daily Hive has not been able to confirm these allegations.

The university says it’s “working hard” to confirm the reports but so far has received very little information about what happened.

“We are very troubled by the incidents reported over social media this past weekend,” Western said in a statement Monday. “Sexual violence will never be tolerated at Western.”

One student has been arrested, and others have been kicked out of residences after four complaints about sexual violence were lodged with the university last week. However, Western says these four cases do not appear to be connected with the rumours about drugging circulating online.

“We’re asking anyone with more details to come forward to Western or London Police Services,” the university said while also sharing details about campus supports for sexual assault survivors.

Western has not responded to Daily Hive’s questions about how many students were removed from residence and which buildings they lived in.

Student housing staff sent a letter to all students living in Medway-Sydenham Hall on Saturday about reports of sexual violence in the residences.

While the letter did not give specifics about what happened, it encouraged students who experienced or witnessed gender-based or sexual violence to speak to housing staff. The letter was obtained and shared by the campus newspaper, The Western Gazette.

London police confirmed Monday evening that they’re investigating reports about “a number of sexual assaults alleged to have occurred at Medway-Sydenham Hall over this past weekend.”

But as of Monday, police had not received any reports directly from survivors about what happened.

“Given the seriousness of the allegations raised in relation to incidents occurring at Medway-Sydenham Hall, the London Police Service has opened an investigation and we will work collaboratively with Western University to identify and support any victims and ensure a thorough investigation is conducted,” the force said in a news release.

Meanwhile, some students are posting on social media that they don’t feel safe after hearing about the alleged sexual assaults. Others say they’re disappointed with the university’s reaction.

@naomibaeomiiLiterally so disgusted rn. ##western ##westernuniversity♬ everyone is using this what is happening – law

The university in London, Ontario, about 2.5 hours West of Toronto, held its orientation week for first-year students from September 6 to 12. It’s the first in-person orientation since 2019 because the 2020 one was held virtually due to COVID-19.

A male student was beaten to death during orientation week in a 2 am assault at the south end of campus. London police say 18-year-old Gabriel Neil from Simcoe died of his injuries on September 12. The 21-year-old suspect Aliyan Ahmed has been charged with manslaughter.