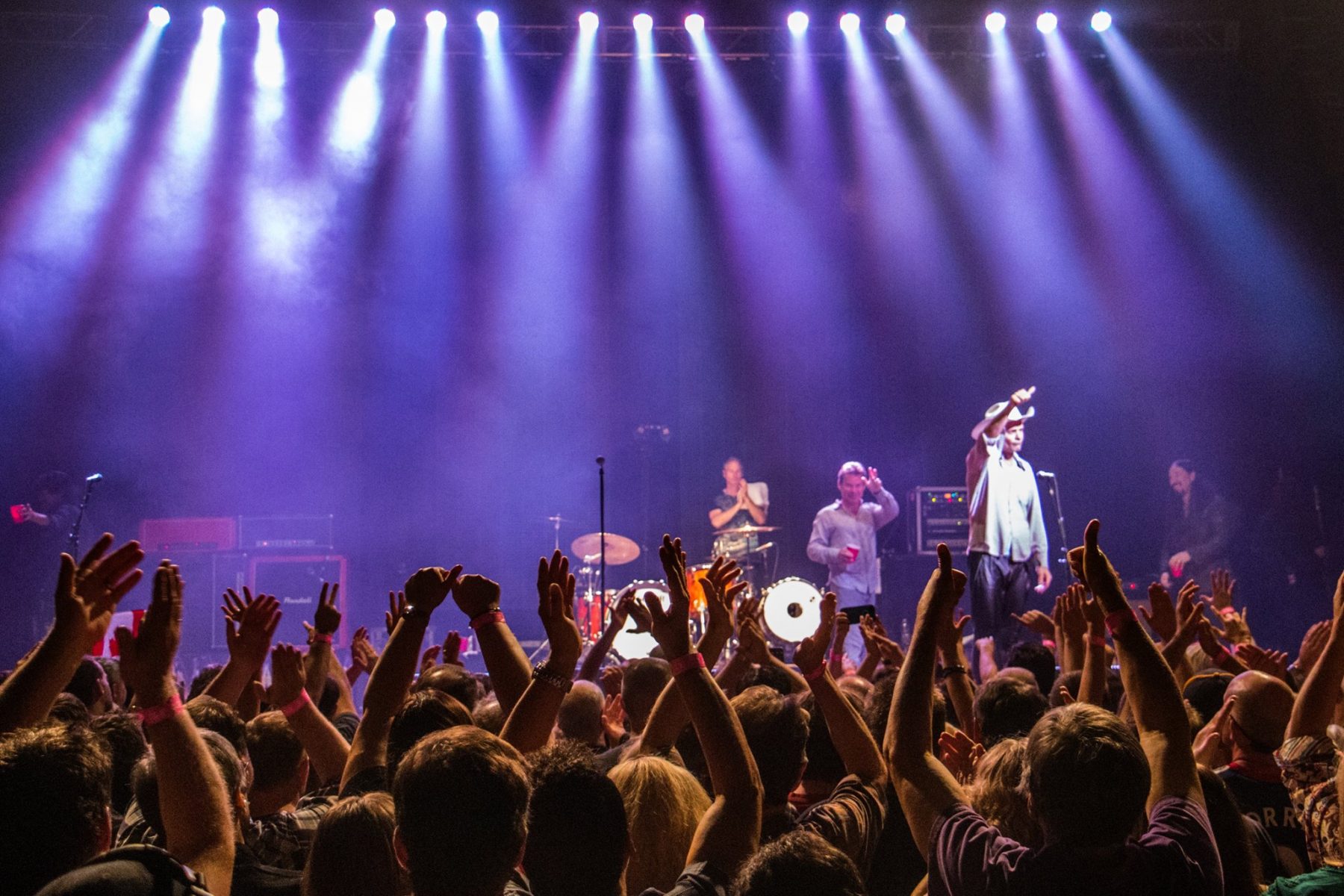 This has been the year of The Hip in Canada.

After Gord Downie’s cancer diagnosis in May, the Tragically Hip announced a Canadian summer tour, which sold-out in every city.

And while there will be no other Hip tours in the future, The Strombo Show is bringing together Canada’s best bands to celebrate Canada’s most loved band.

On January 1, Canada’s best will cover Canada’s band, The Tragically Hip on a special hosted by George Stroumboulopoulos on his CBC Radio 2 show.

So when you’re hungover on New Year’s day and trying to get some feeling back into your soul, tune into The Strombo Show.