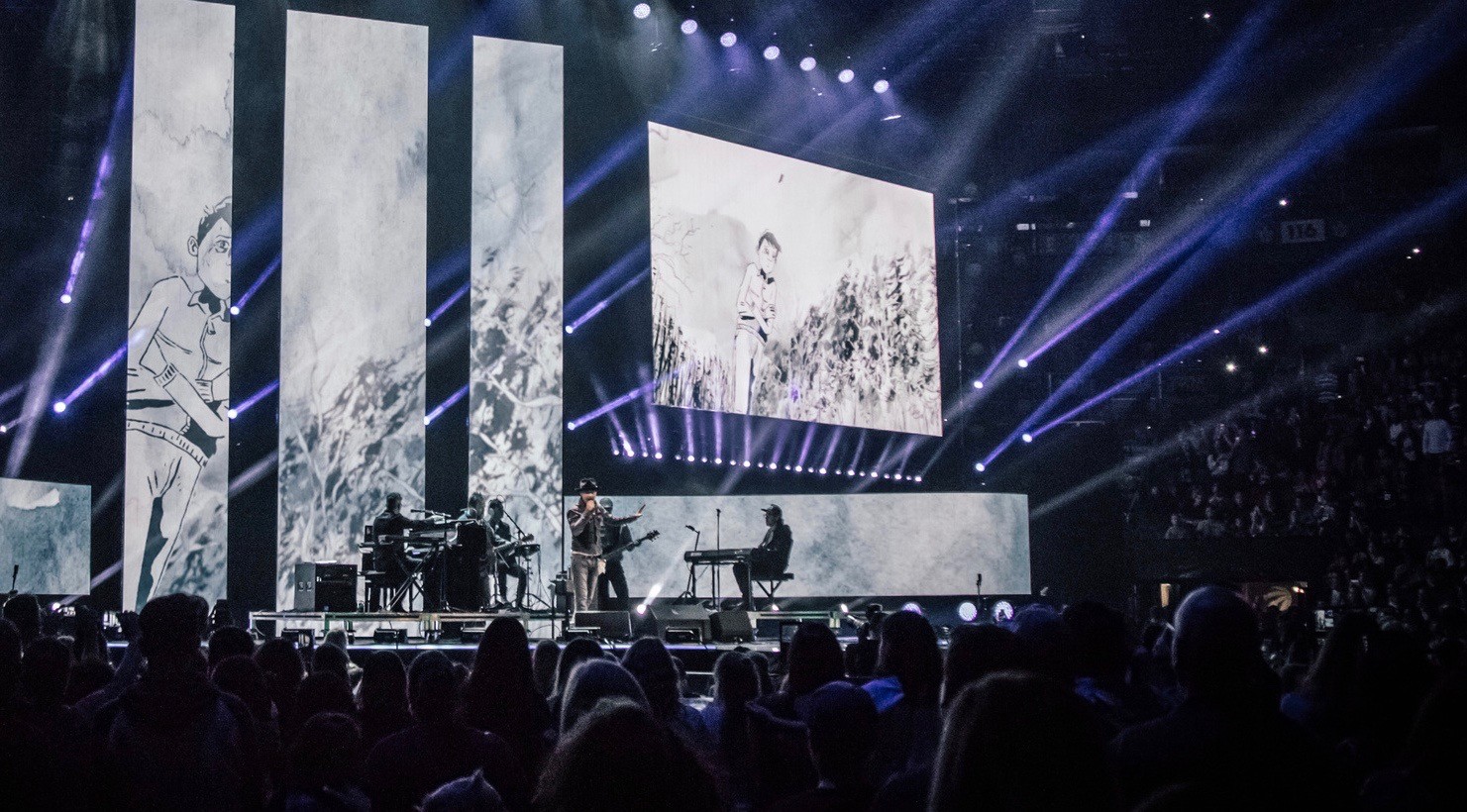 Last night, WE Day did something for the first time.

It held a Family edition at the Air Canada Centre for thousands of kids and their parents to get in the giving spirit and take part in the WE movement.

And make no mistake, WE is a movement.

The internationally recognized event is held in 14 different cities throughout Canada, the US, and the UK and brings together roughly 200,000 young people in an effort to spur social action, “empower others and transform lives—including their own.”

But if you think because you have names like Nelly Furtado and Paula Abdul on the ticket that this is one big concert, you’re wrong. WE Day definitely has its fair share of celebrities, but perhaps what’s most inspiring about the event is that it asks these musicians, professional athletes, TV stars, and astronauts to speak about change rather than simply show off their already well-known skills.

It also asks regular people who do extraordinary things to take the stage alongside these stars and share in the spotlight because they do so much good in the world. Katie Armstrong, a SickKids Ambassador spoke about why she devotes her time to the cause, and was given a special surprise from former Maple Leaf Darcy Tucker for her efforts. Fort McMurray Fire Chief Darby Allen was flown in to be thanked for his incredible job during the devastating fires in Alberta.

These are just a few of the examples that ensure kids, parents, and families make the connection between doing good and the good that comes from that.

The night was part motivational speech, part concert, part video, and all the way encouraging.

Take a look and see what you missed – including Gord Downie singing live for one of the very last times.

You can find a schedule for the rest of WE Day 2016 events here.

All photos by Ryan Fitzgibbon 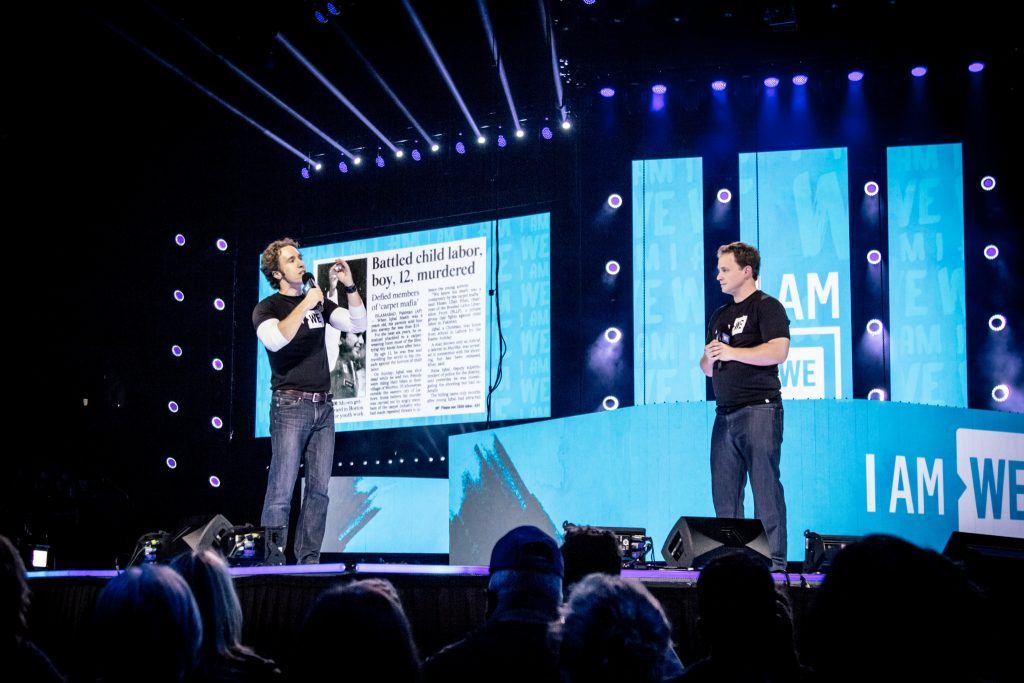 Craig & Marc Kielburger, Co-founders of WE 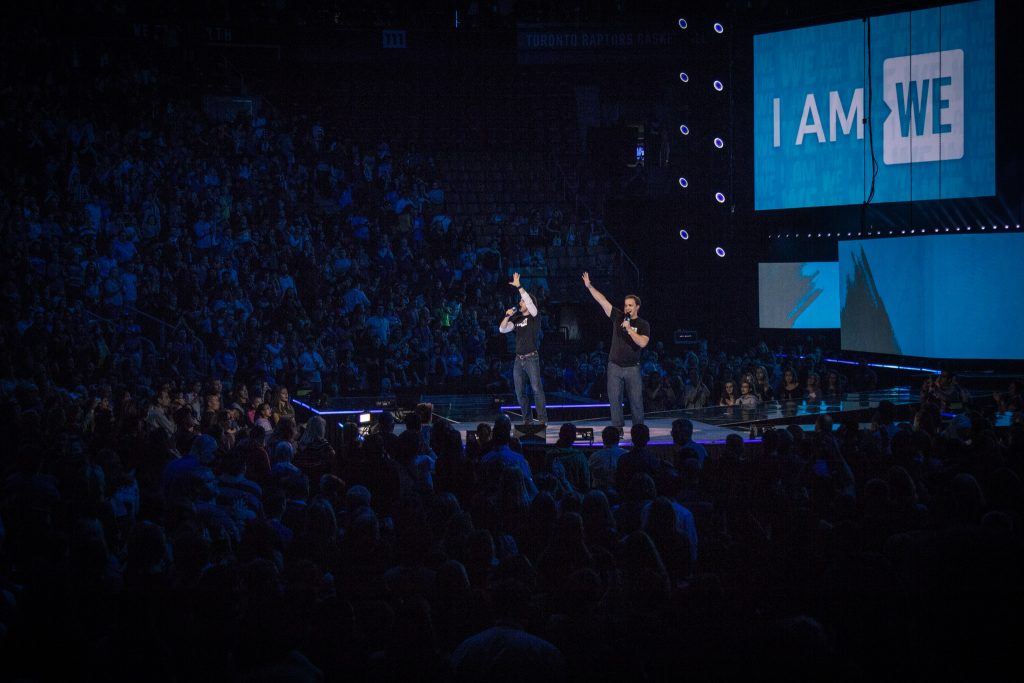 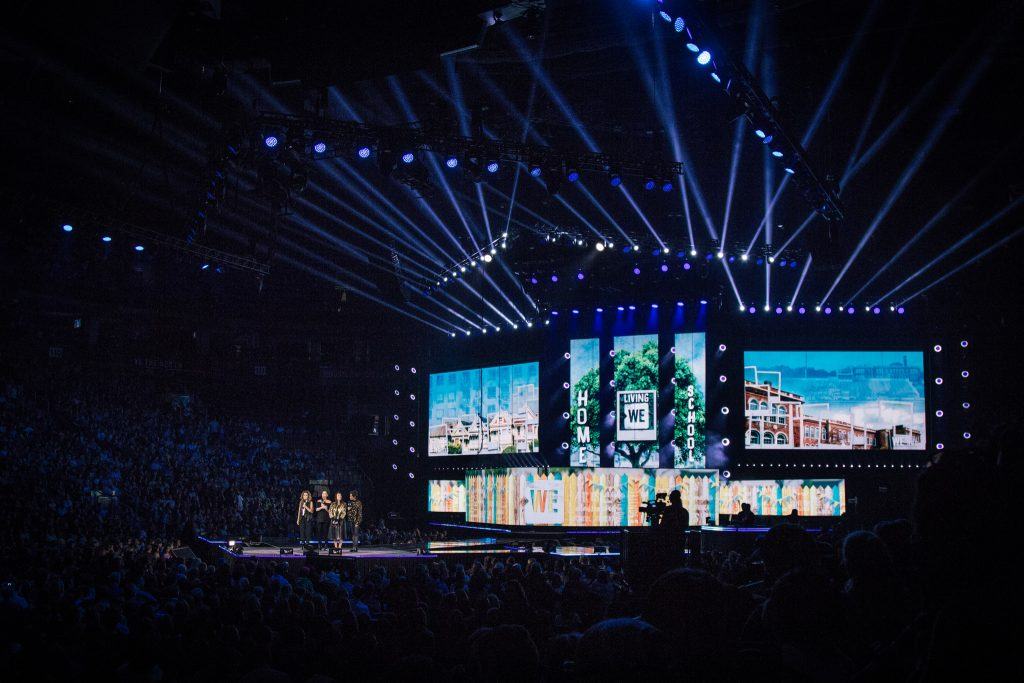 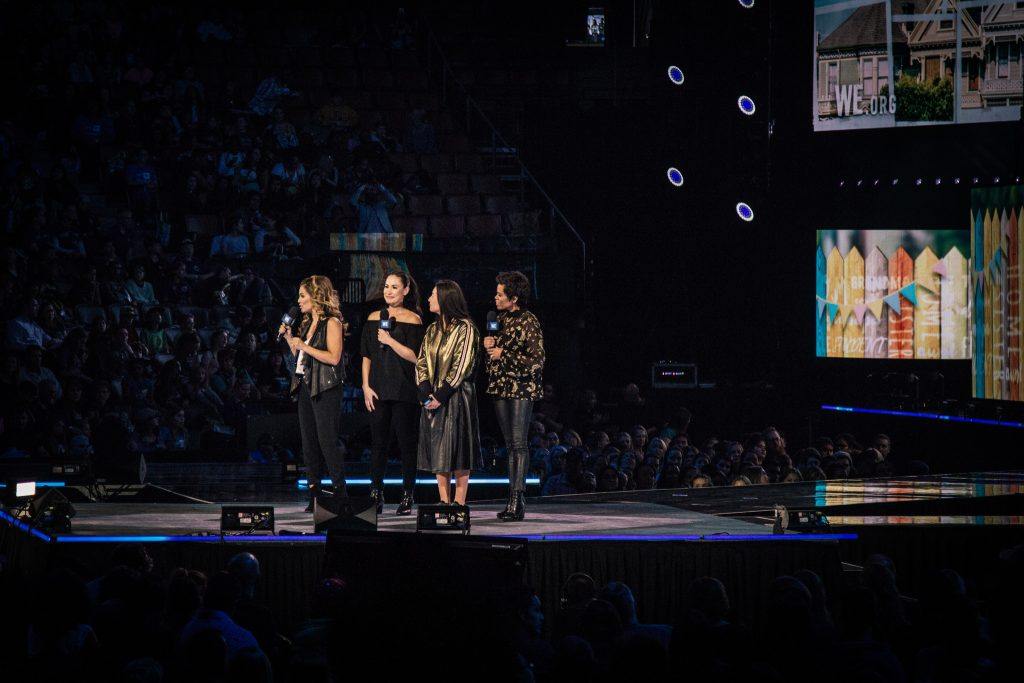 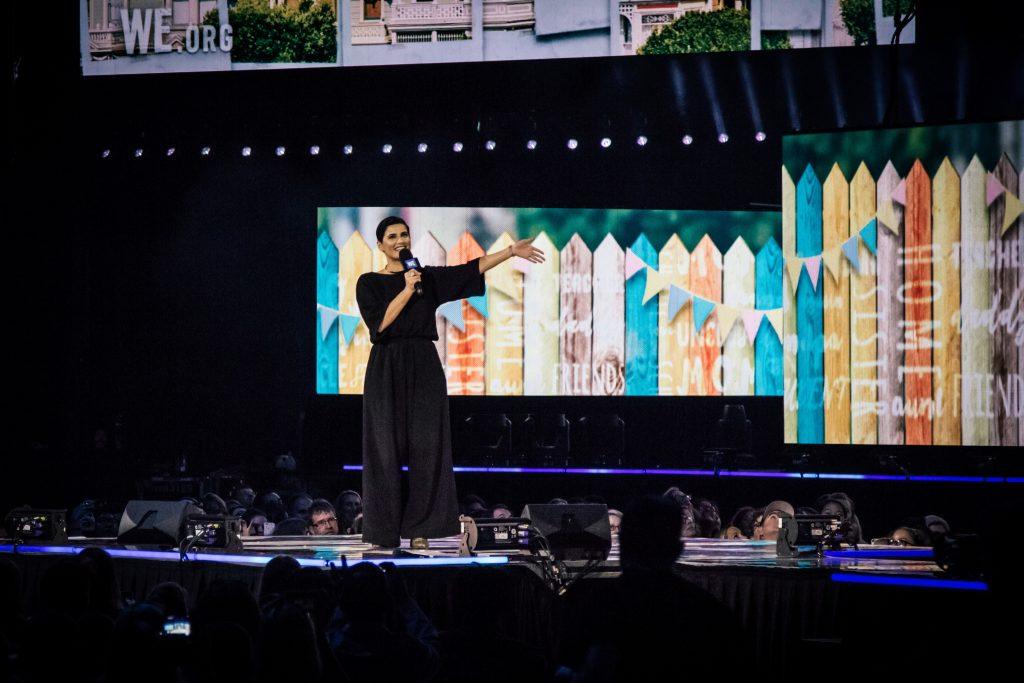 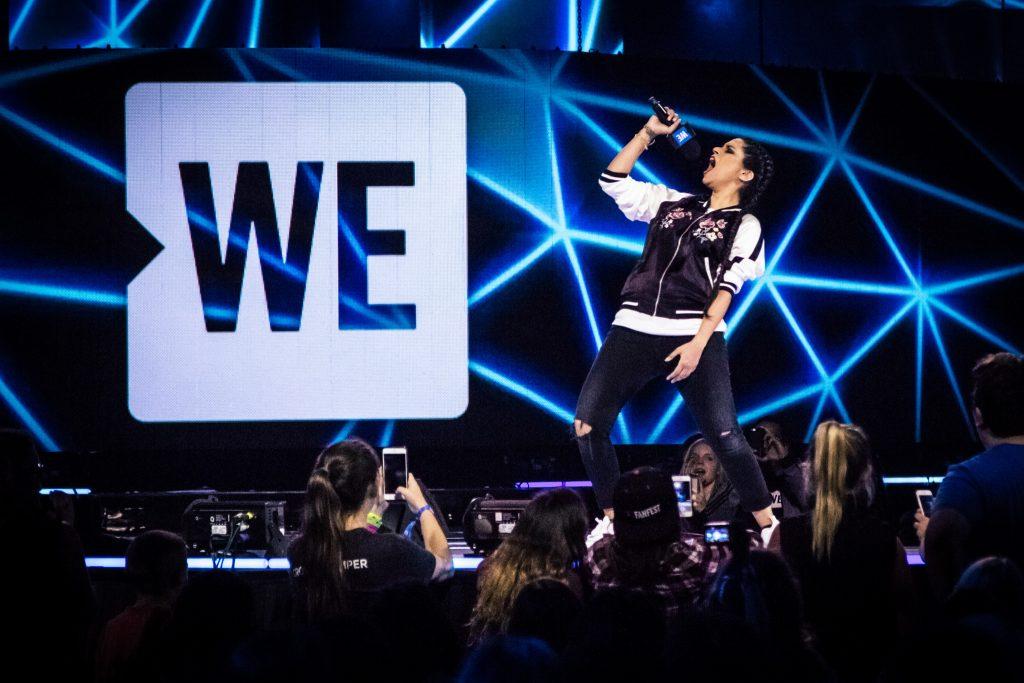 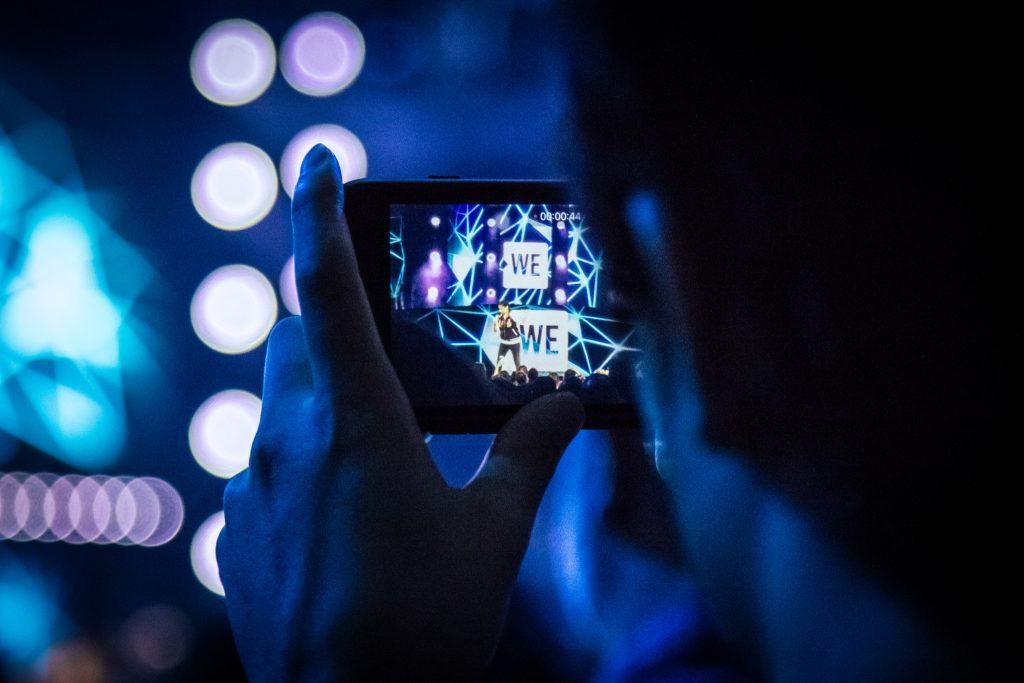 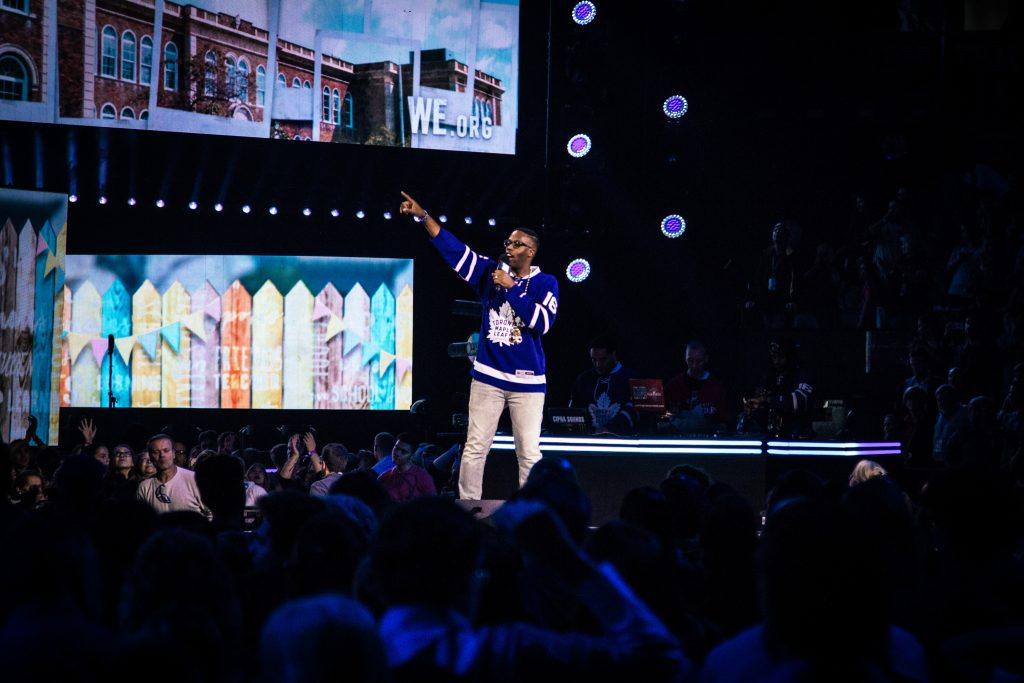 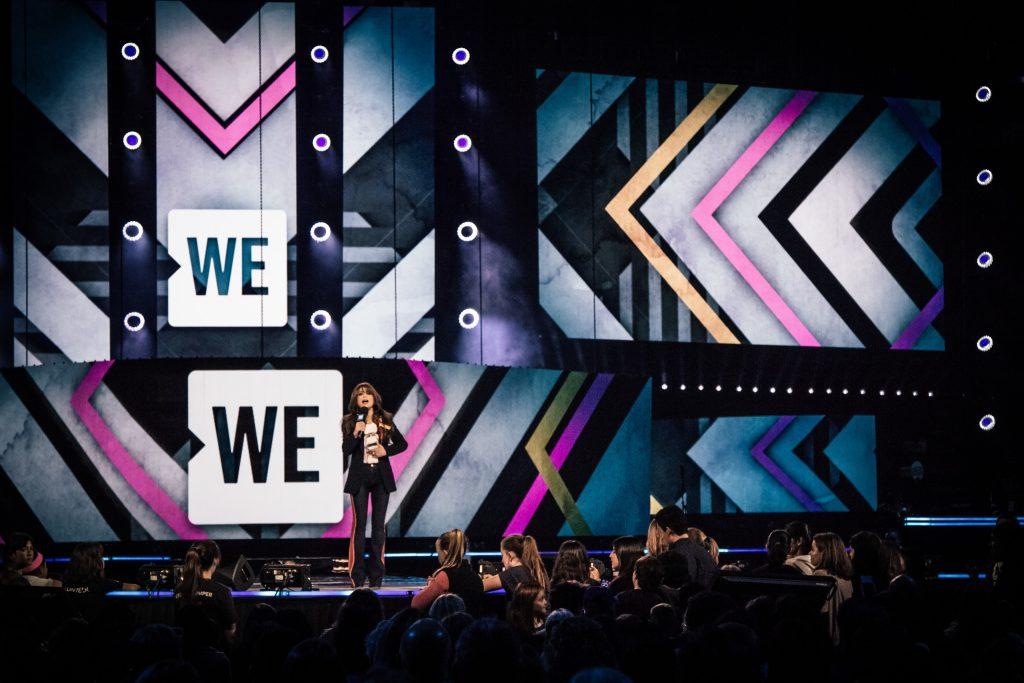 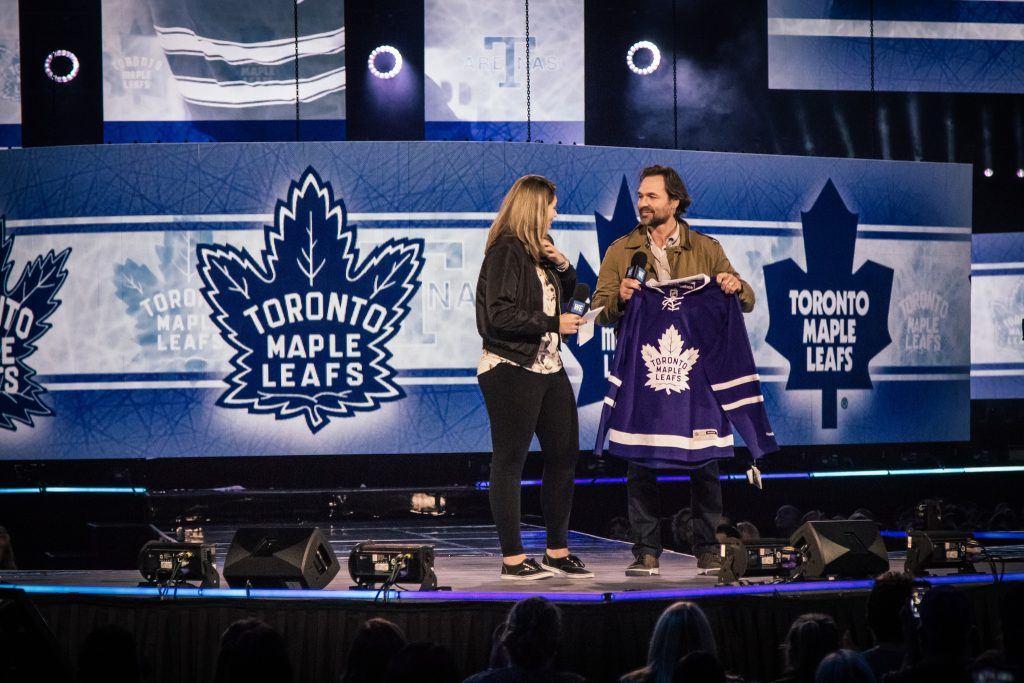 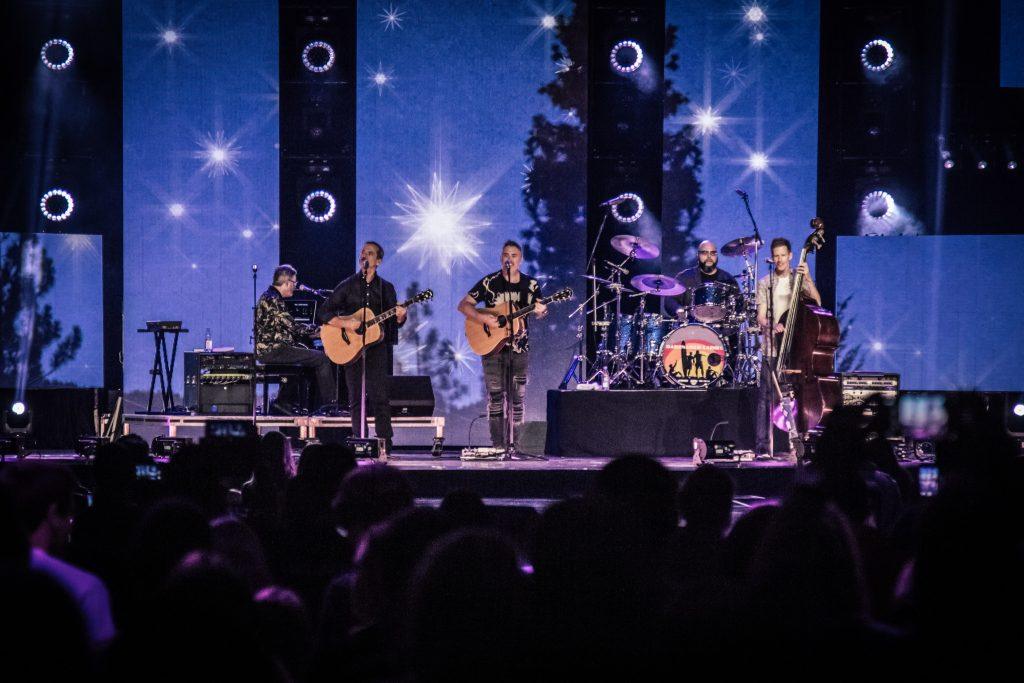 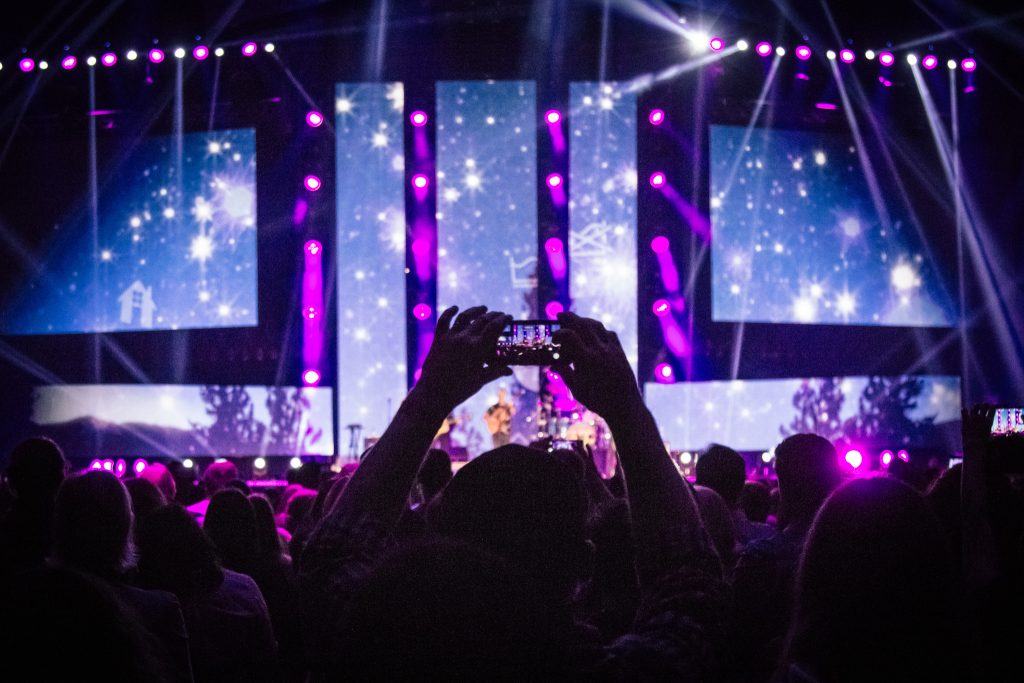 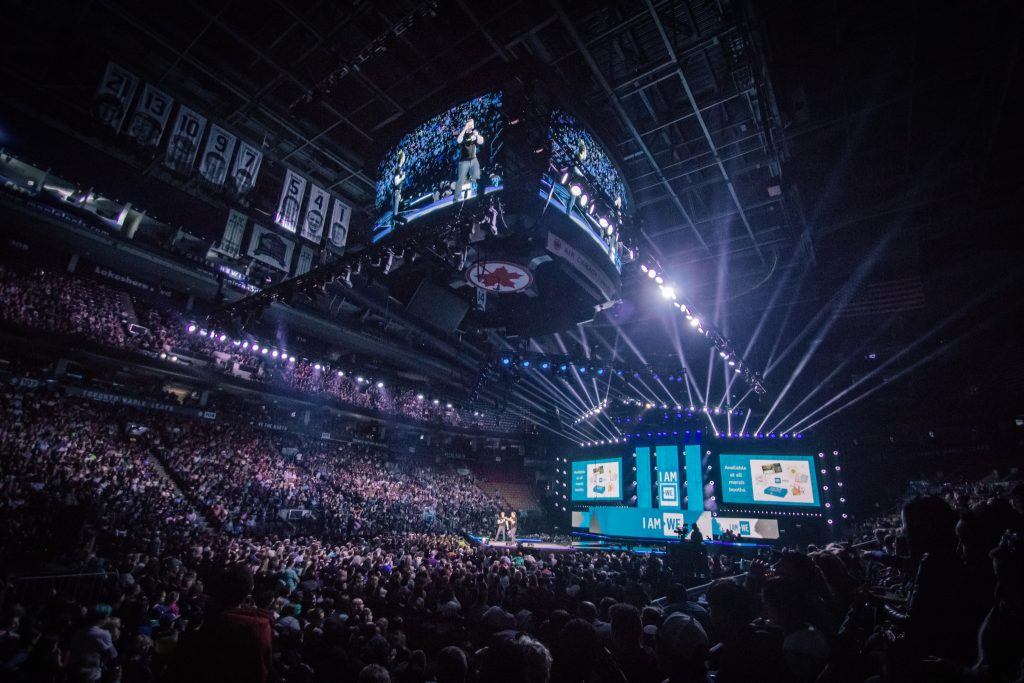 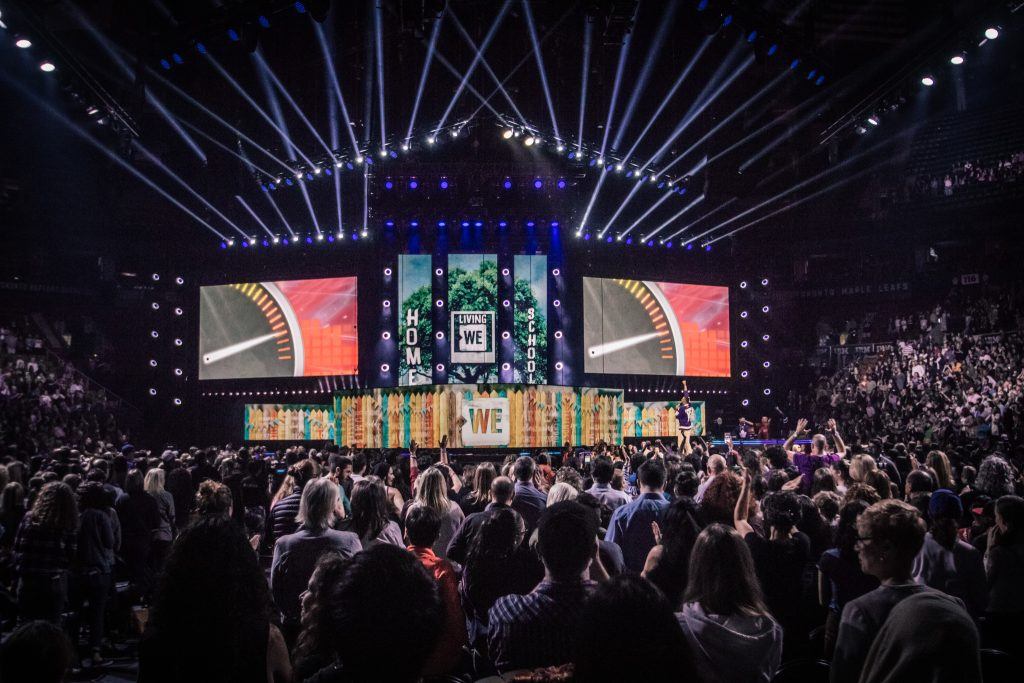 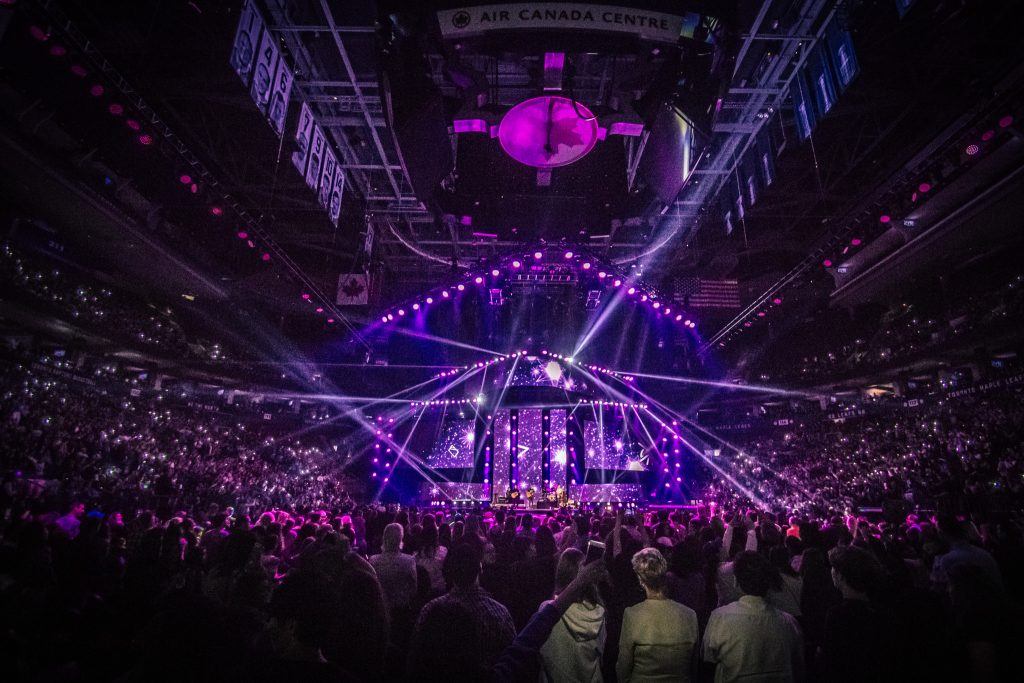 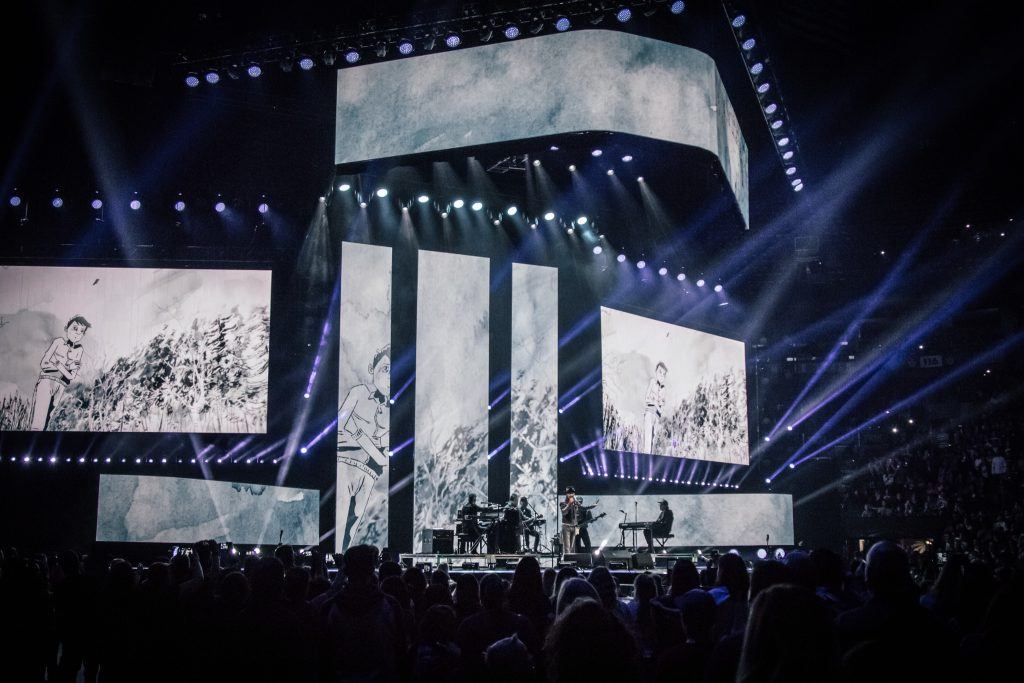 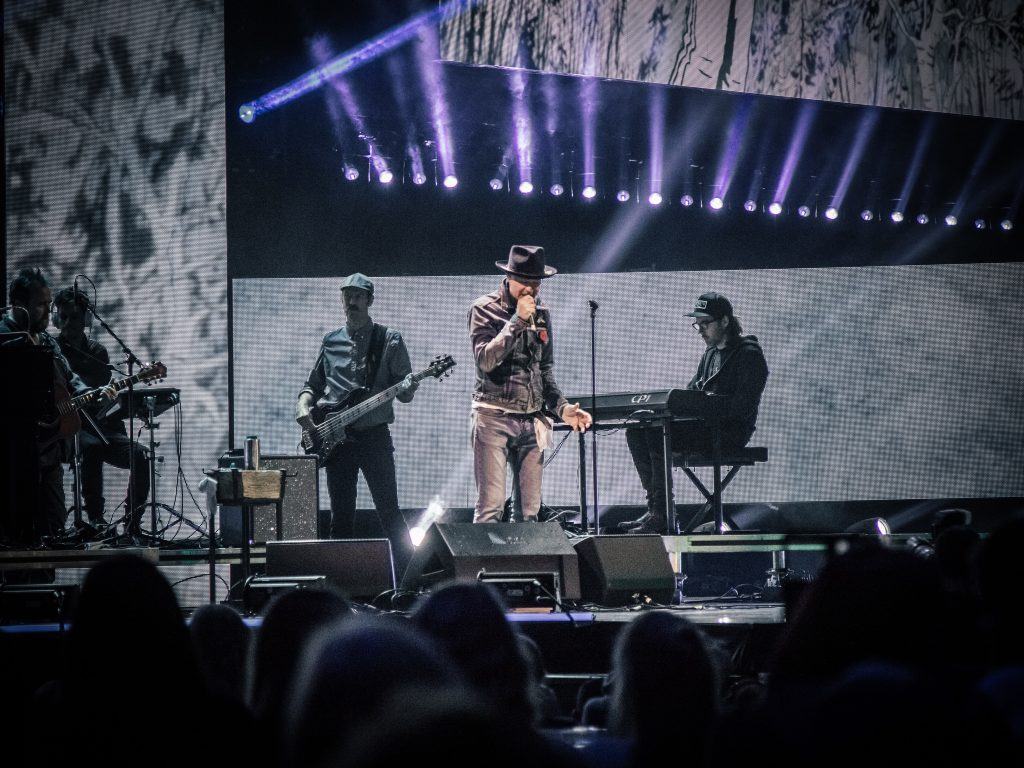 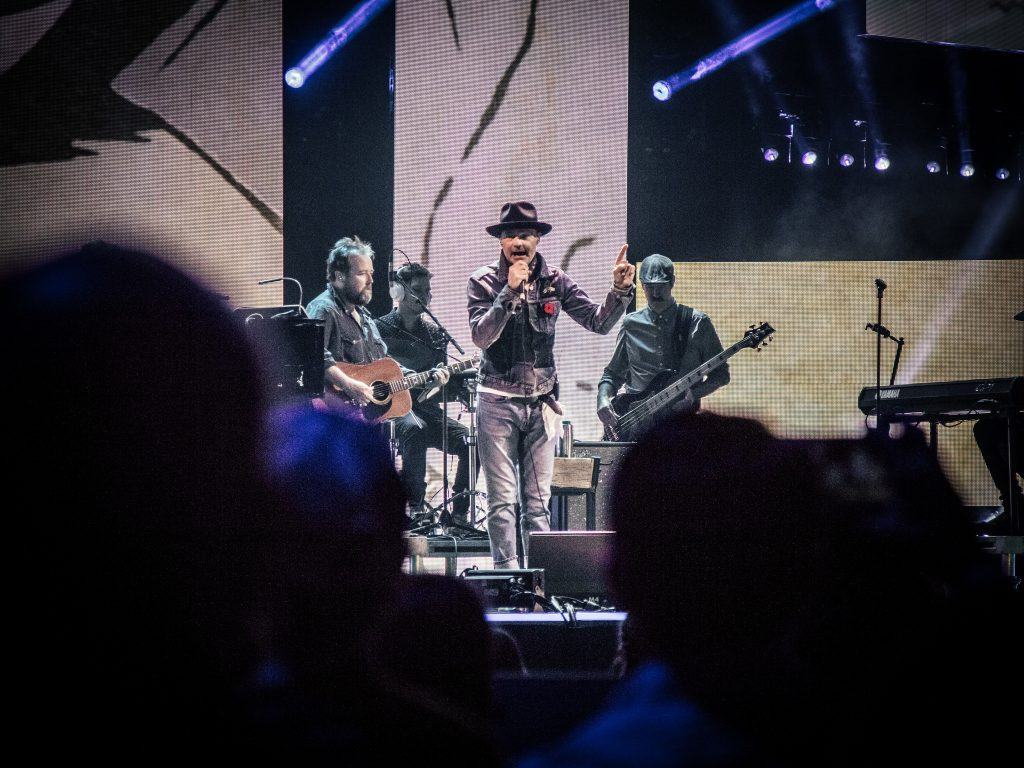