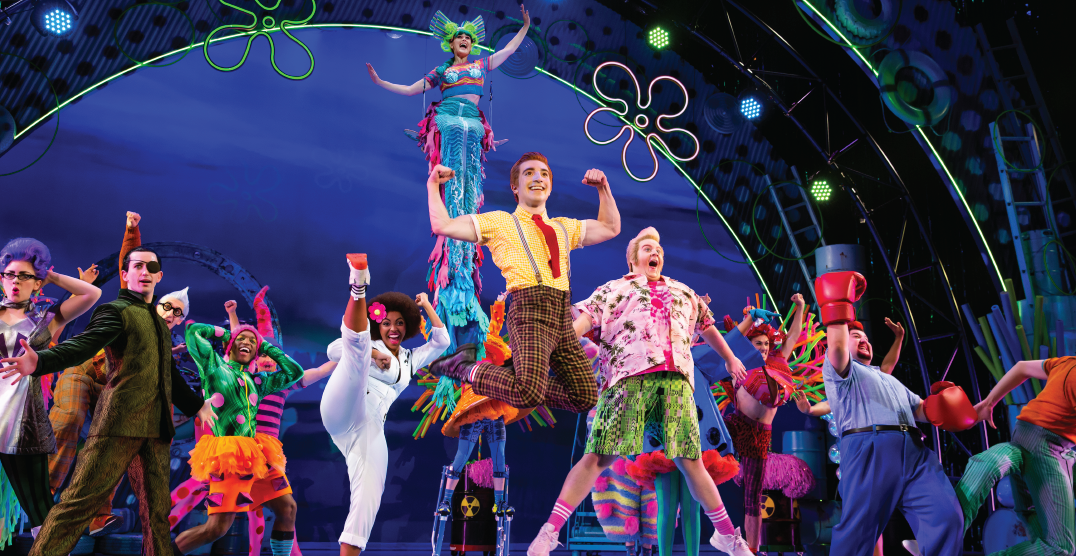 TSO at the Drive-In: First Ladies of Soul

TSO at the Drive-In: Kings of Ragtime

What do you get when you combine one of your favourite childhood characters with the talents of a legendary roster of Grammy Award winners?

You can head to The SpongeBob Musical next month to find out.

Taking the stage at Meridian Hall from December 17 to 22, the yellow sponge from your younger days will perform alongside Sandy, Patrick, Plankton and Mr. Krabs. 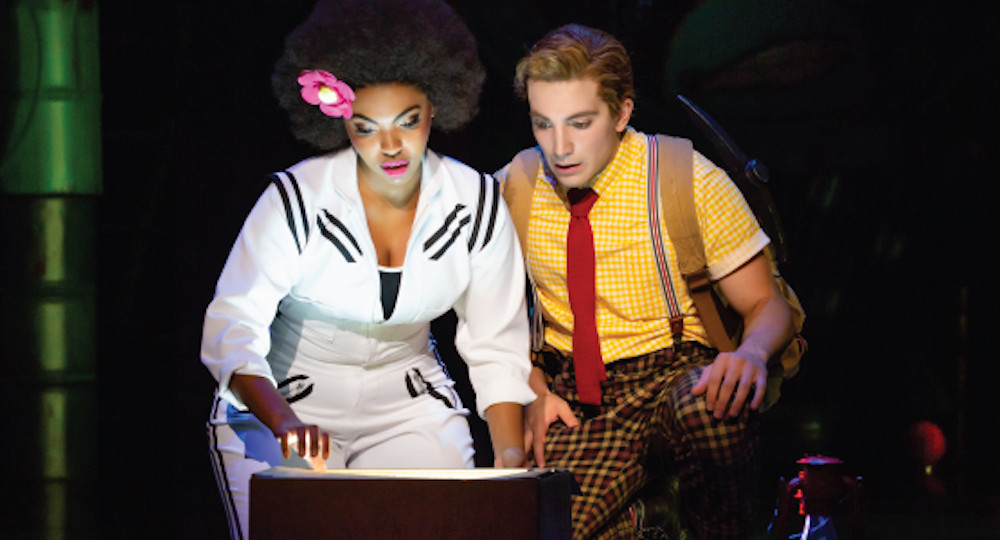 The crew you know and love will take on adventure, catastrophe and the rise of an unexpected hero, all before your very eyes.

Featuring original songs by Steven Tyler and Joe Perry of Aerosmith, Sara Bareilles, The Flaming Lips, Lady Antebellum, Cyndi Lauper and Rob Hyman, John Legend, Panic! At The Disco, T.I., and more, the performance will be one you’ll wish you could dance to.

There will even be tunes by David Bowie in the mix. 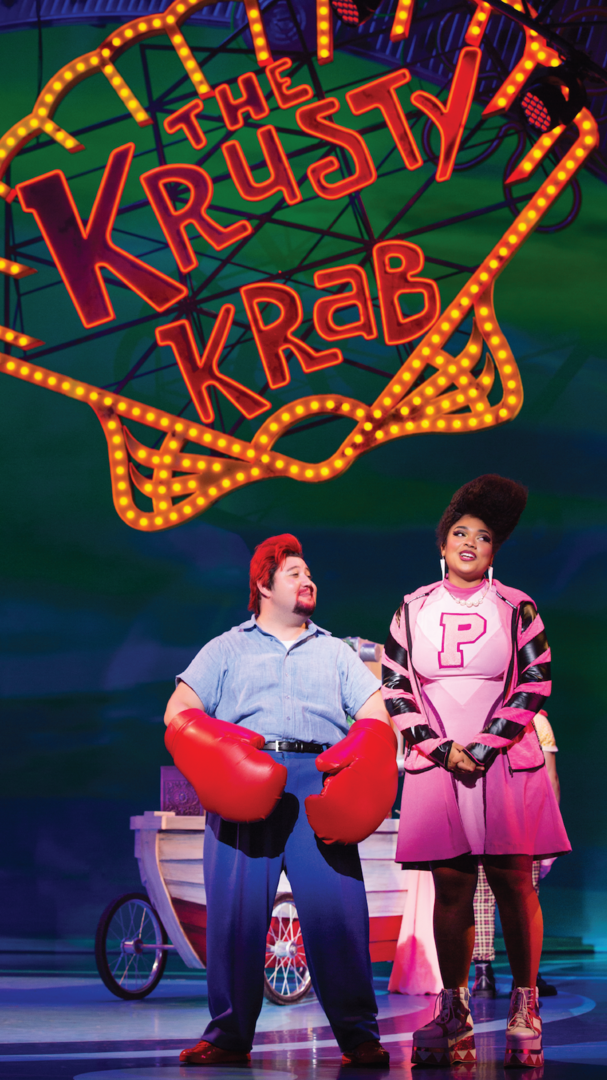 Tickets for next month’s performances are available now, ranging from $35 to $150, and SpongeBob fans of all ages are encouraged to attend and enjoy the show. 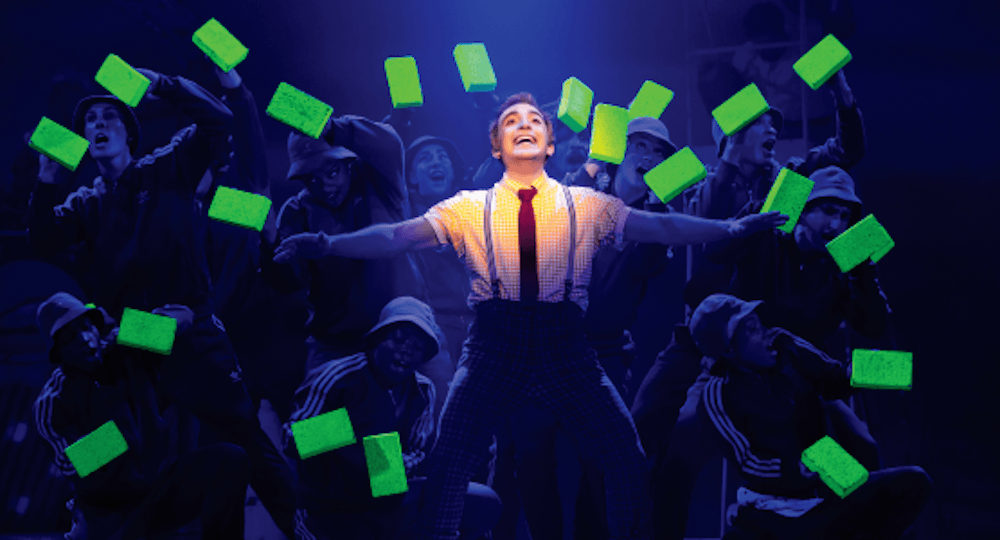 Prepare to explore the depths of theatrical innovation while diving into some true nostalgia.

Daily Hive is a proud community sponsor of The SpongeBob Squarepants Musical.