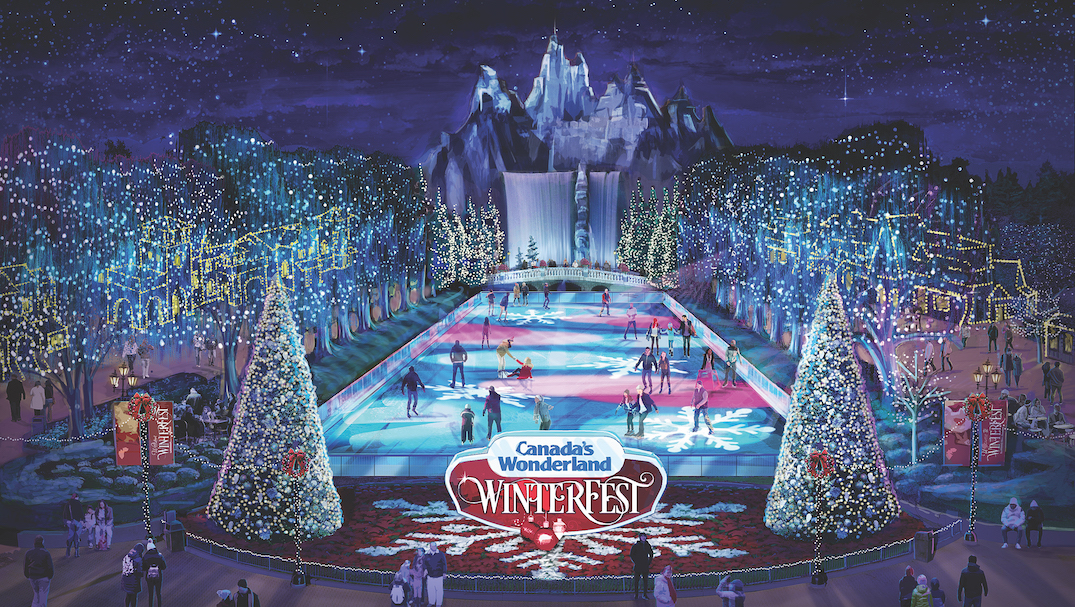 There’s a new reason to head to Canada’s Wonderland during the winter season.

Canada’s Wonderland is transforming the park into a magical winter wonderland for its new immersive, holiday event and it all kicks off this month.

“This is Canada’s Wonderland like you’ve never seen it before,” said Norm Pirtovshek, General Manager. “WinterFest will be one of the country’s most spectacular winter events where friends and families can create memories and new traditions during the holiday season.”

In all, WinterFest will feature more than 30 holiday attractions.

When: Select days from November 22 to December 31
Where: Canada’s Wonderland
Tickets: Start at $21.99 and are available online