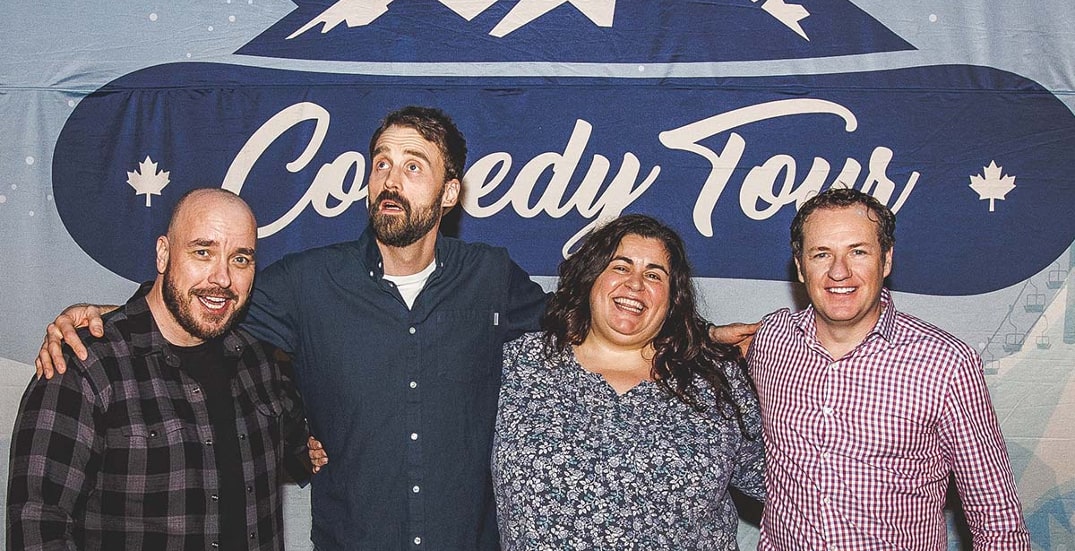 Snow is in the forecast for this spring as two Toronto comedians are bringing the biggest comedy tour in Canada to town.

The 2022 Snowed In Comedy Tour is performing at The Royal on April 2 and boasts a lineup filled with award-winning comedians, Just for Laughs alumni, and more.

Performing at The Royal is Sirius-XM Radio Top Comic winner Pete Zedlacher is also part of the tour this year. The Toronto-based comic is one of the most recognized acts in Canada, with two Gemini Award nominations and five Comedian of the Year nominations at the Canadian Comedy Awards under his belt. Zedlacher has also performed at the Just For Laughs Gala eight times. 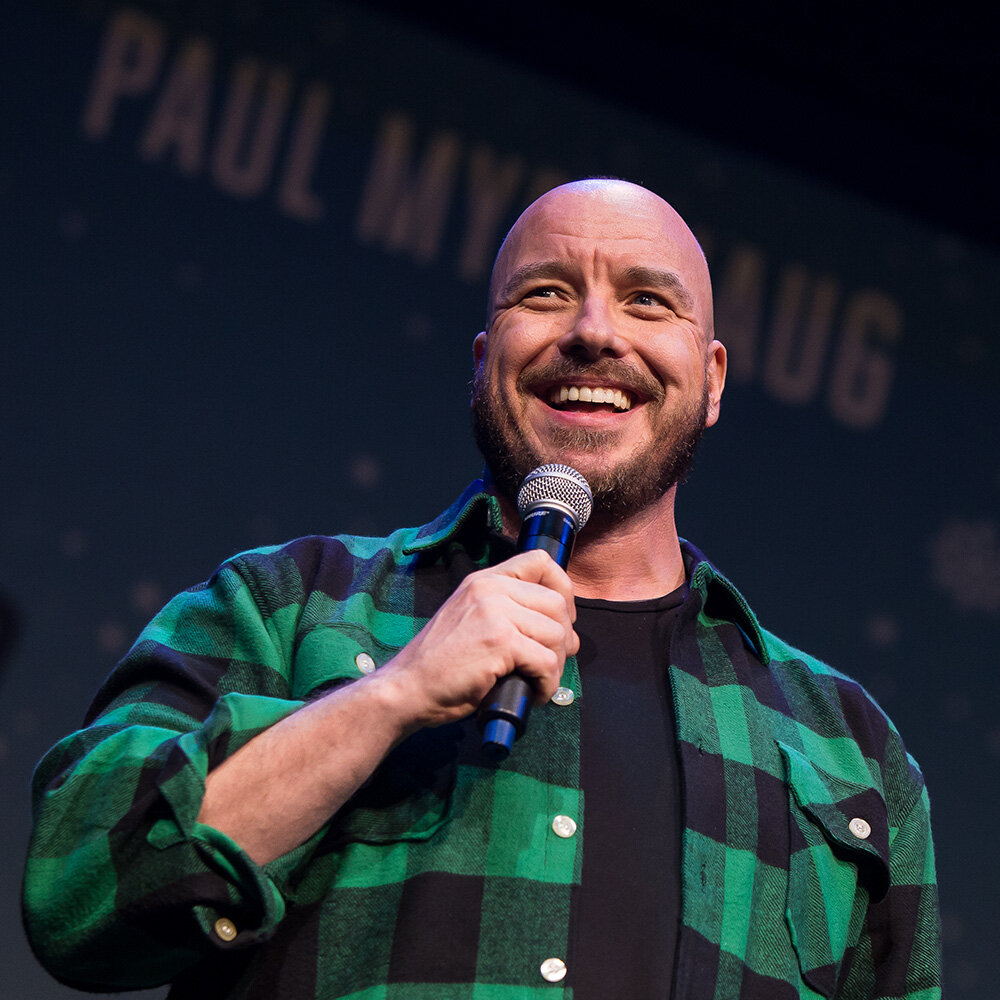 Also on the stacked lineup is fan-favourite Debra DiGiovanni, a three-time winner of Best Female Stand-Up at the Canadian Comedy Awards. DiGiovanni has performed on Conan, was a regular on Much Music’s Video On Trial, and was a finalist on NBC’s Last Comic Standing. She can be seen on the upcoming competition series Last One Laughing Canada on Amazon Prime Video Canada. 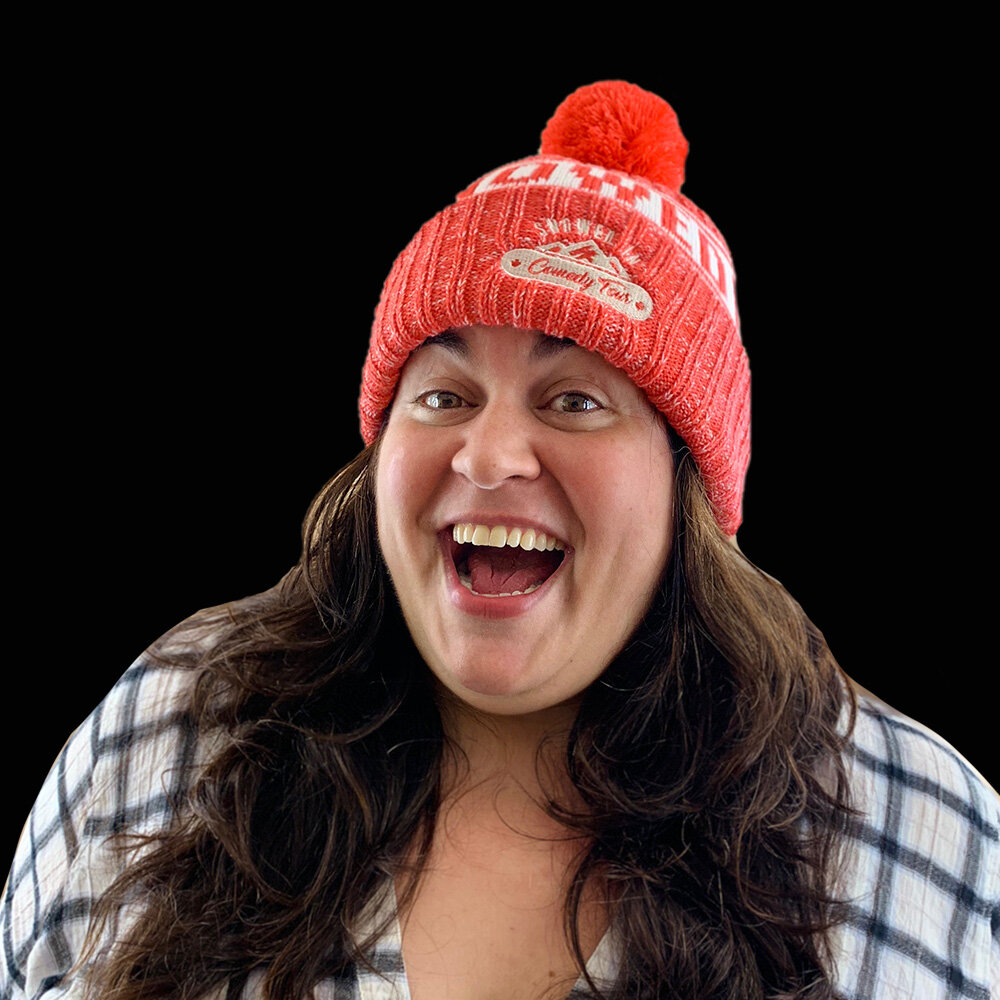 Paul Myrehaug, winner of Comedy Network’s Great Canadian Laugh Off, is also on the bill. Myrehaug was also runner-up in the Seattle International Comedy Competition and a finalist in the Boston Comedy Competition. He can also be seen on Just For Laughs, Sirius XM and on CBC’s The Debaters. 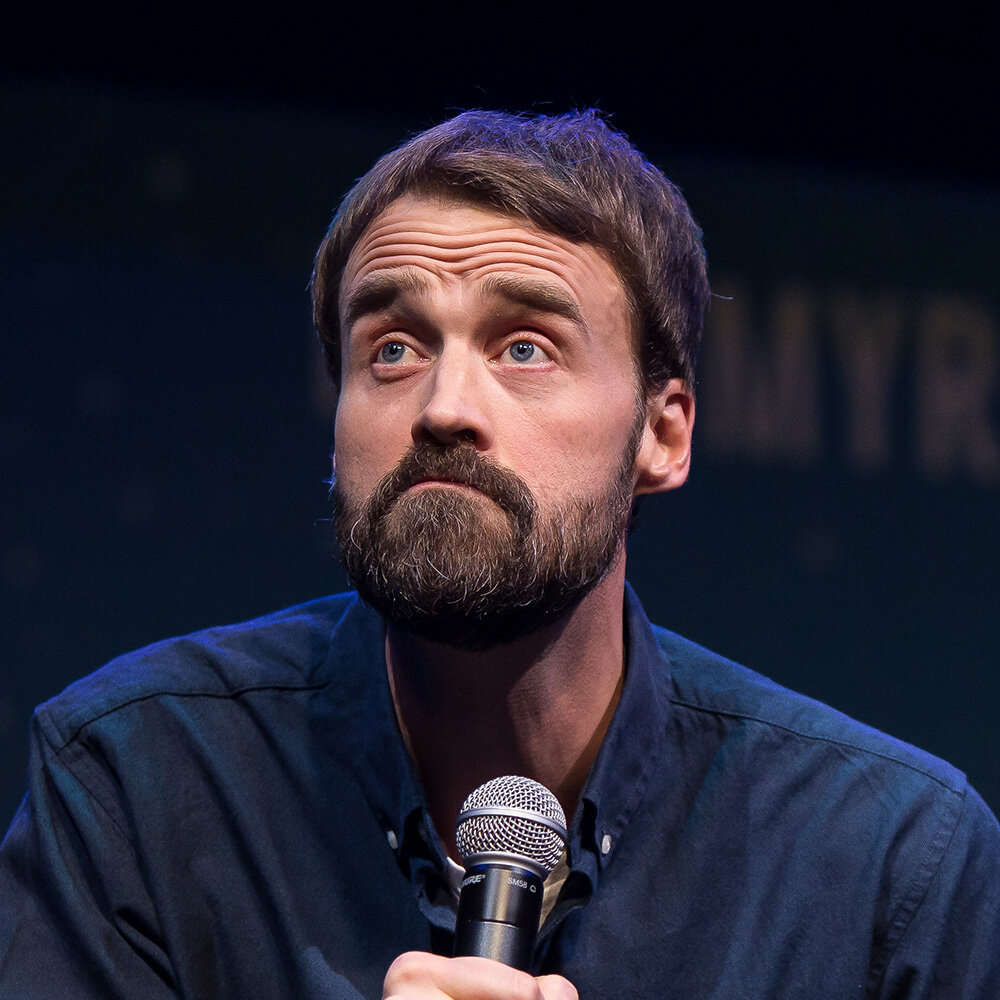 And tour founder Dan Quinn will also be performing on April 2. He won the Canadian Comedy Competition at Just for Laughs Festival in Montreal, has performed on CTV’s Comedy Now, The Debaters, and SiriusXM radio. Quinn was also awarded Best of the Fest at the Hubcap Comedy Festival in Moncton. 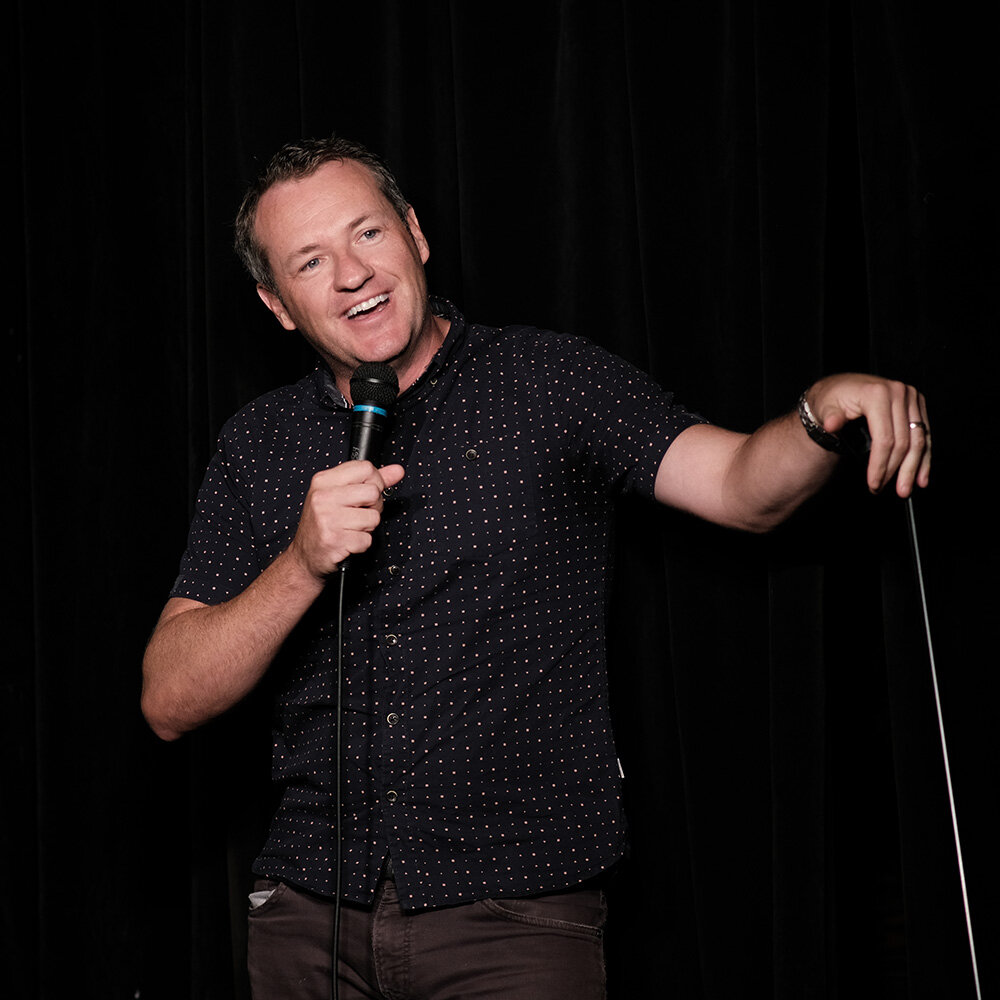