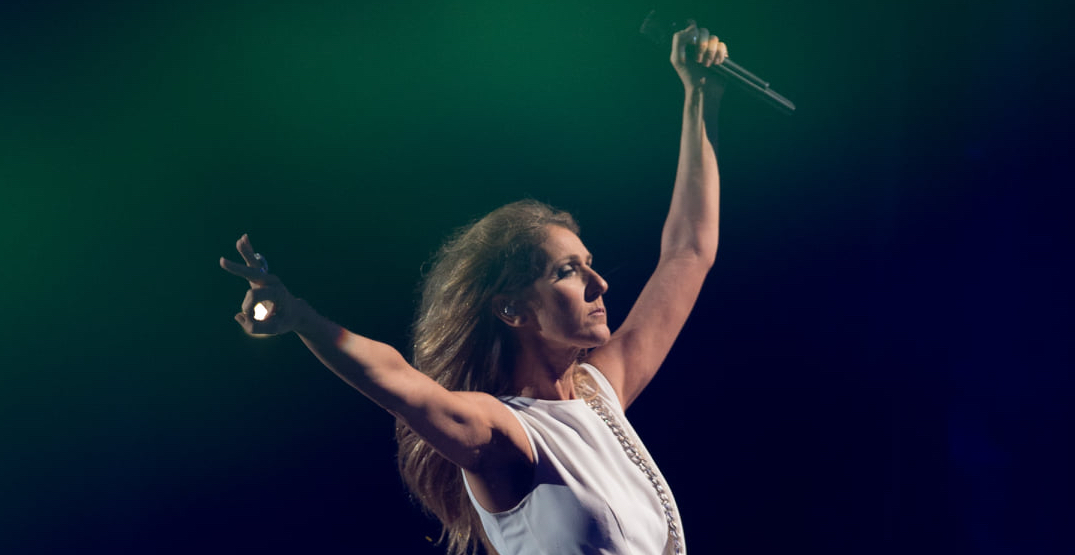 It will be a while before Canadian Céline Dion fans can see the superstar perform in person.

On Saturday, January 15, Dion announced that the remaining shows of her North American leg of her “Courage World Tour” were canceled.

According to a release, Dion cited ongoing recovery from a recent health issue as the reason why tour dates from March 9 to April 22 in the U.S. and Canada were scrapped.

There are four stops in Western Canada affected by the cancellations:

Dion performed the first 52 shows of the tour ahead of the COVID-19 pandemic. Recently, she’s been treaded for “for severe and persistent muscle spasms which are preventing her from performing,” reads the release.

“I was really hoping that I’d be good to go by now, but I suppose I just have to be more patient and follow the regimen that my doctors are prescribing,” said Dion.

“There’s a lot of organizing and preparation that goes into our shows, and so we have to make decisions today which will affect the plans two months down the road.

“I’ll be so glad to get back to full health, as well as all of us getting past this pandemic, and I can’t wait to be back on stage again.”

Ticket holders of canceled performances will get an email notification with more details and are expected to be refunded automatically to the credit card with which they were purchased.

In the fall, Dion was forced to delay Las Vegas residency shows due the same medical concerns.