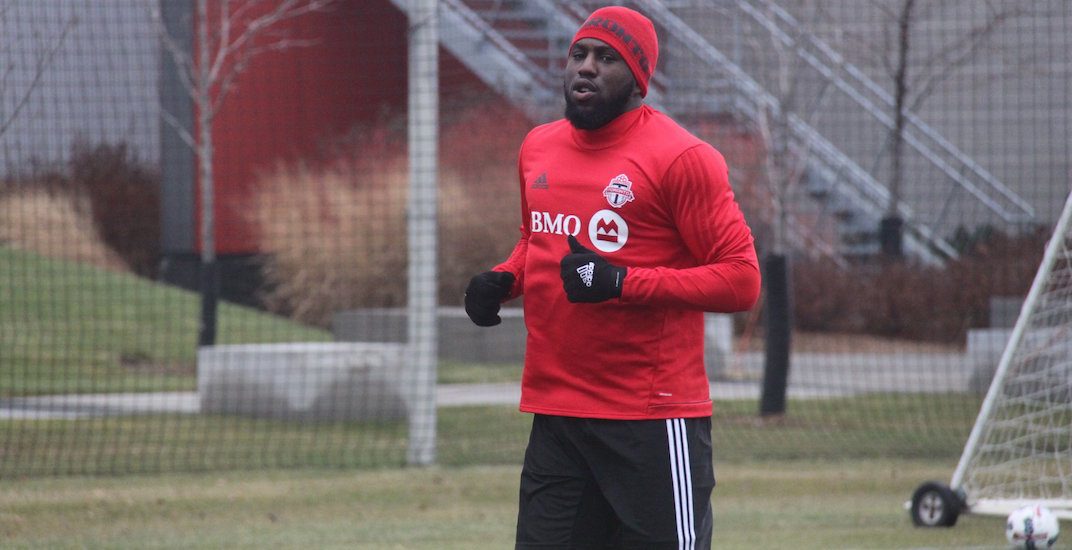 Not long after the Argonauts won a championship played in the snow, Toronto FC might have a chance to do the same.

Saturday’s forecast isn’t just calling for snow, it’s calling for it to snow during the MLS Cup Final match between TFC and Seattle at BMO Field.

According to the Weather Network, it’s expected to begin snowing at 4 pm, just before the match is set to kick off. The snow is expected to continue throughout the match.

Is that good news for Toronto? Hard to say.

They’re used to the elements at home, but don’t often see snow during their season. They’re also the more talented team, and snow could level the playing field.