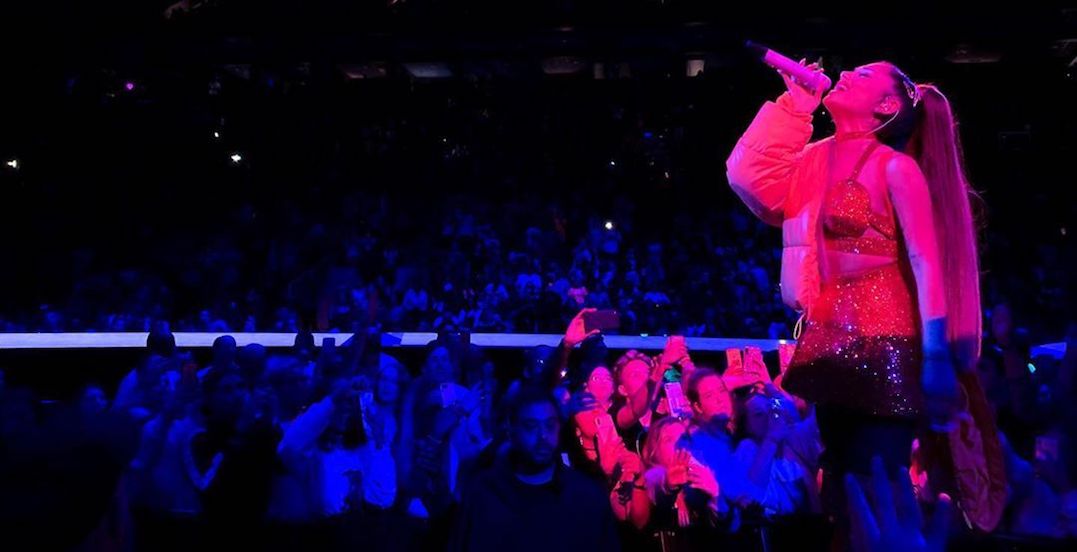 Ariana Grande performed in Toronto on Thursday night for the second time this year.

And this visit was particularly special, because on June 26, the singer celebrated her 26th birthday at her concert at Scotiabank Arena.

The standard routine that shows follow is that an artist sings to a crowd of fans. But under yesterday’s special circumstances, the tables turned, and the packed arena serenaded the star with a rendition of Happy Birthday.

You can watch the heartwarming “performance” below.

And if the sweet song of adoring fans wasn’t enough for you, hold on to your hats.

Because the Scotiabank Arena itself also celebrated Ariana’s special day with decked-out halls and a nostalgic, kids-themed birthday celebration in catering backstage. 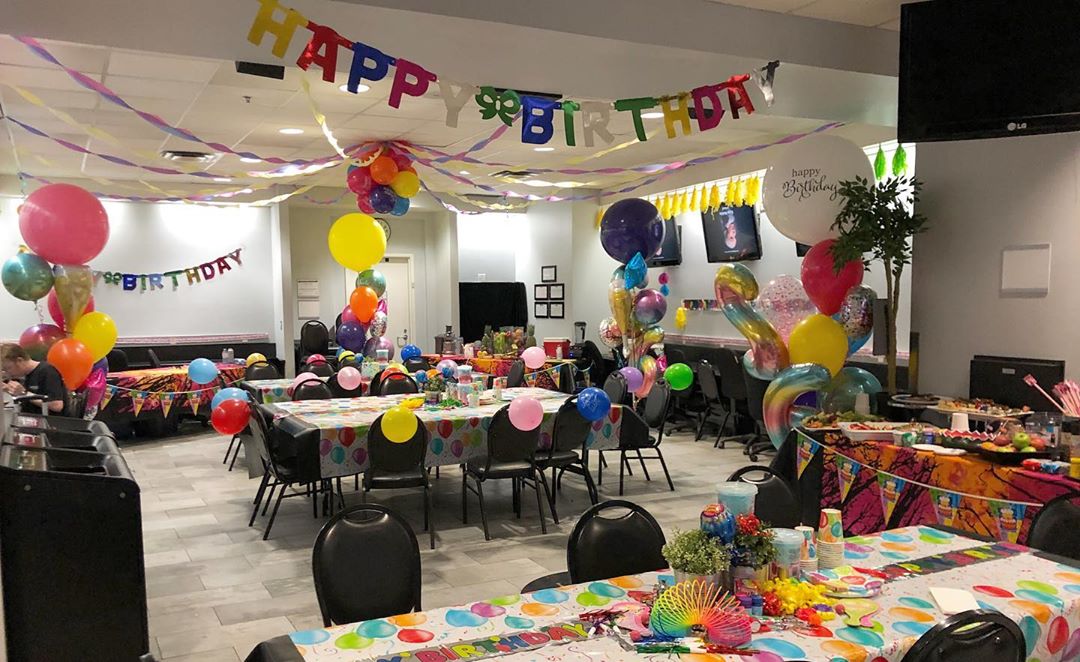 Ariana must have left that full crowd with a full heart.