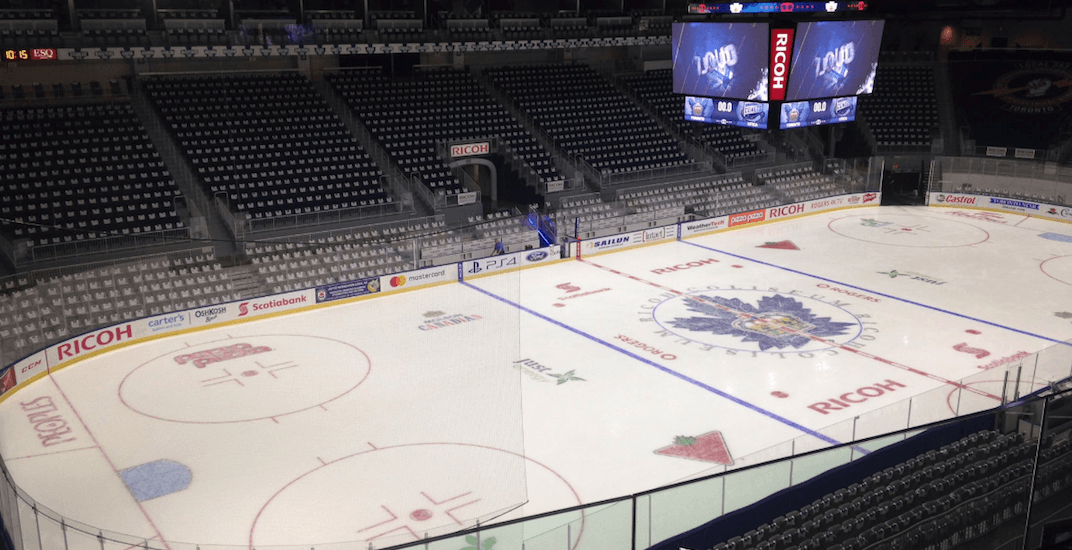 First the ACC, now this.

Maple Leaf Sports & Entertainment has announced that Ricoh Coliseum is getting a new name. The Calder Cup champion Toronto Marlies will now call “Coca-Cola Coliseum” home, as one of the city’s most historic venues gets a name change.

“MLSE works every day to provide a world-class experience for our fans,” said Jeff Deline, Senior Vice President, Global Partnerships at MLSE. “Through strategic partnerships with companies like Coca-Cola, we are able to continue our pursuit of delivering championships to our city and our fans and making our venues some of the best in the world.”

As part of the announcement, MLSE revealed that for every Marlies home game next season, Coca-Cola will donate a suite of seats to non-profit community organizations and will open the arena to the public for several community skate events through the season.

Coca-Cola takes over the naming rights with a 10-year partnership, after Ricoh had them since 2003.