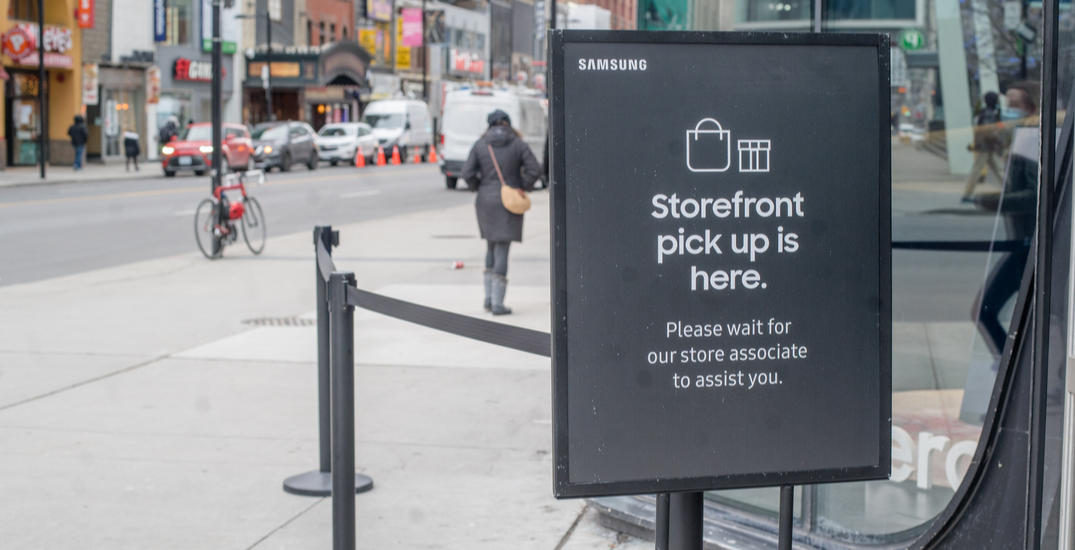 Ontario’s Minister of Labour, Training, and Skills Development said that details on reopening the province’s economy will come next week.

On Friday, Monte McNaughton told reporters that Premier Doug Ford would be making an announcement “very soon” on the eventual easing of COVID-19 restrictions and restart of work for many.

“We’re seeing the numbers going down,” McNaughton said. “We’re moving toward reopening the economy, and the premier is going to further communicate that next week.”

Ontario has been under a second state of emergency since January 12, and a stay-at-home order since January 14. Both measures are set to expire next week.

The province’s COVID-19 cases have been dropping, with daily case counts hovering just under 2,000 for the last two weeks. In early January, Ontario was seeing around 4,000 new cases per day.

However, earlier this week, Ontario’s top doctor said that businesses would likely remain locked down until ICU numbers dropped below 150. Currently, more than 300 people are in the ICU.

“There’s light at the end of the tunnel,” McNaughton said. “The premier is going to let people know very soon about the reopening of the economy to get people back to work.”