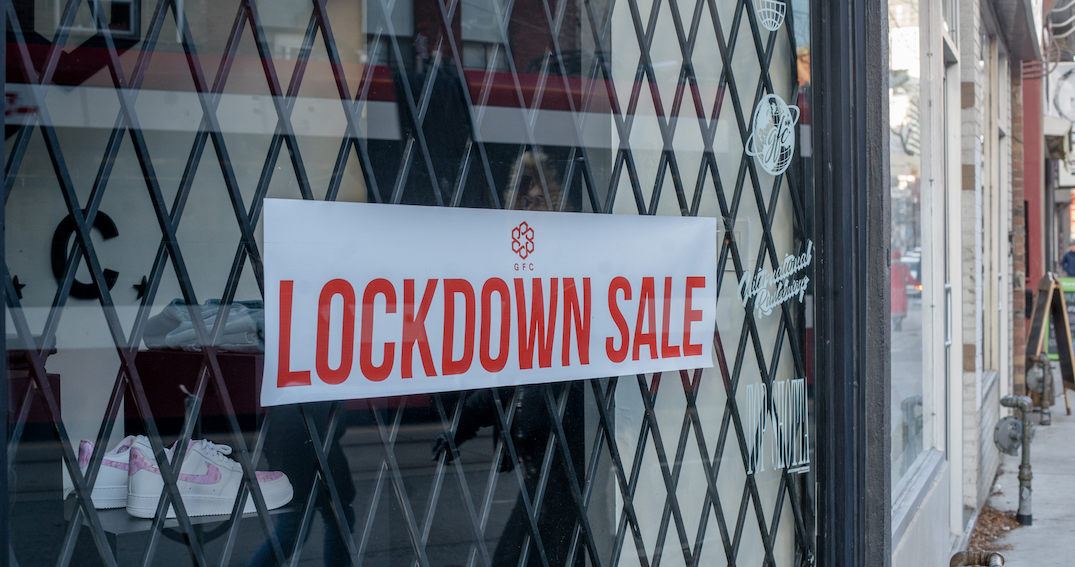 Ontario businesses have been locked down since December 26, and it looks like it will be that way for some time.

On Monday, Ontario’s top doctor said that businesses would likely remain locked down until ICU numbers drop by more than half of the current levels.

Right now, Ontario’s COVID-19 data is similar to the first few weeks of December 2020, but numbers must be where the province was in October.

While daily new COVID-19 cases are below half of the peak numbers of 4,000 seen in early January, patients in hospitals and intensive care units remain high at over 350.

Williams said that ICUs need to be below 150 in order for hospitals to resume other medical care, and therefore relieve the healthcare system.

“The numbers are not low enough to say the hospitals are out of the heat. They’re not. They’re in the thick of it,” he said during the press conference.

The Chief Medical Officer of Health also said the new variants from the UK, South Africa, and Brazil would also affect reopening, as they have higher transmission rates.

He repeated that daily case counts must be below 1,000 for restrictions to be lifted.

Williams also said that if restrictions are lifted too soon it will cause infections rates to increase again, “we don’t want to open up and then just crash and load back up again.”

Ontario confirmed 745 new COVID-19 cases on Tuesday morning, which is the lowest number in months due to a change in the data system, with Toronto Public Health’s numbers not included.

Prior to today, cases have been fluctuating around 2,000.