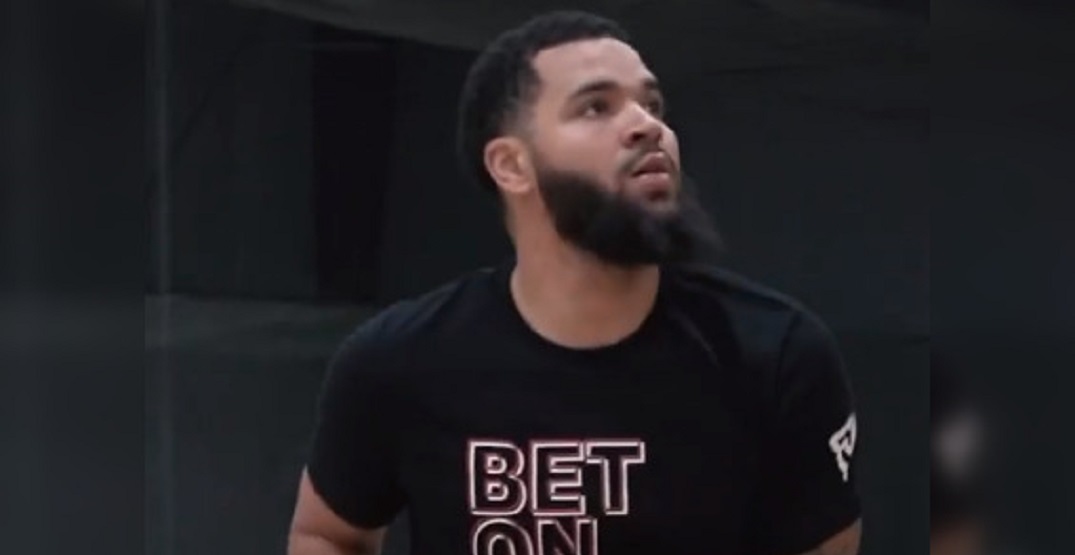 Ever since he came to Toronto as an undrafted free agent in 2016, Raptors guard Fred VanVleet has been a fan favourite.

From his on-court development, his work ethic emphasized by his “Bet on Yourself” manta, and his fun off-court personality, VanVleet and the Raptors have found themselves quite the ideal partnership.

Ahead of the 2021-22 season, filmmaker and childhood friend of VanVleet’s Jordan “FlyGuy Films” Hardy released a reel of the Raptors’ star training this offseason.

The video showed off VanVleet working on both the court and the gym, but included a hilarious piece of whiteboard material, showing off Fred’s To-Do list which included the “World’s Greatest Stretch” and “23 minutes of doing stuff.” 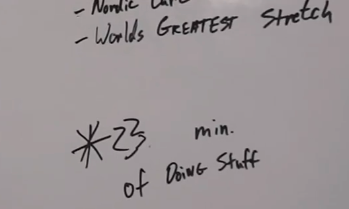 Raptors fans ate up the video on Twitter, with some believing VanVleet could be key in bringing another title back to Toronto.

I'd use the same parade route next June, but add more partitions so the buses can move faster.

VanVleet’s growth in the NBA has been exponential, as he’s transitioned from a 15th roster spot with stints in the G League to an everyday starter.

“We all knew that one day he’d be where he wanted to be,” Hardy said in an interview with Daily Hive. “He put his time in. Just sitting from the sidelines watching, it’s amazing to see happen.”

Fred is ready for the Raptors revenge tour. 7 footers around the league living in terror of this 5’9” menace. https://t.co/fM6v0zk9B3

Hardy said the hype video posted this week was just a standalone video, “with nothing attached to it.”

VanVleet averaged 19.6 and 6.3 assists last season in 52 starts. In the Raptors’ 2019 playoff run, VanVleet became a Raptors legend forever for several iconic performances, including a playoff career-high 22 points with five 3-pointers off the bench in a 114–110 Game 6 championship-clinching win over the Golden State Warriors.

“It was definitely a great time to be alive,” Hardy said, adding that he’d travelled from their hometown of Rockford, Illinois for a number of VanVleet’s playoff games that year.

As for what to expect from VanVleet, unsurprisingly, Hardy said his friend is looking forward to coming back to play in Canada.

“Obviously, he loves Toronto,” Hardy said. “He wants to be back, he’s just working on his skills and sharpening up for next year.”