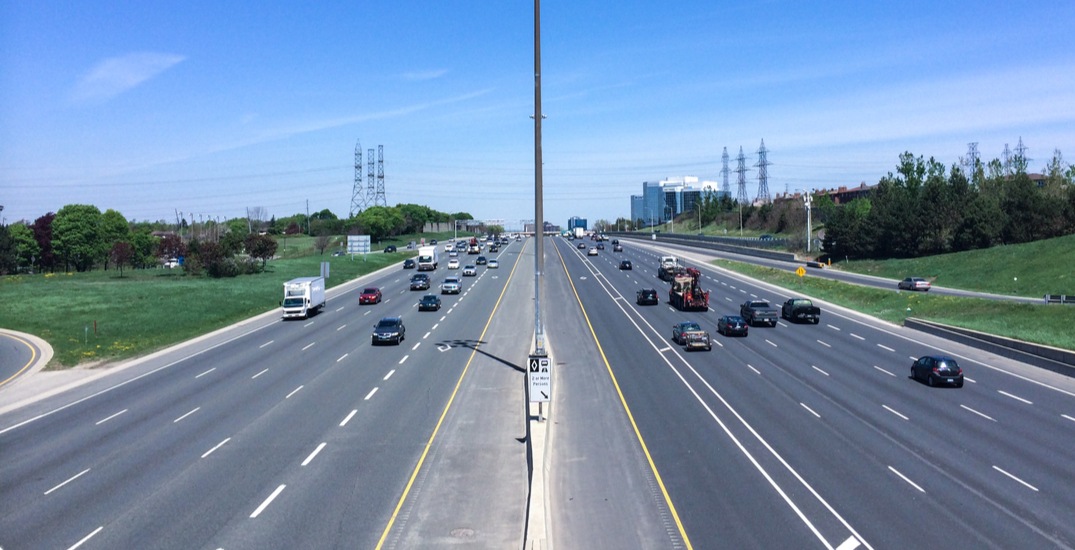 Ontario will be making increased speed limits on some sections of highways permanent after a pilot project launched in 2019.

The pilot project saw stretches of 400 series highways increase speed limits from 100 km/hour to 110 km/hour. The Canadian Press reports that the raised speed limits are to be made permanent by April 22,

The highway sections where the raised speed limit will be made permanent are Highway 404 from Newmarket to Woodbine, Queen Elizabeth Way from Hamilton to St. Catharines, Highway 401 from Windsor to Tilbury, Highway 402 from London to Sarnia and Highway 417 from Ottawa to the Quebec border, as well as from the Kanata area to Arnprior.

Minister of Transportation Caroline Mulroney is expected to make an announcement on Tuesday at 4:15 pm in Tilbury, Ontario.