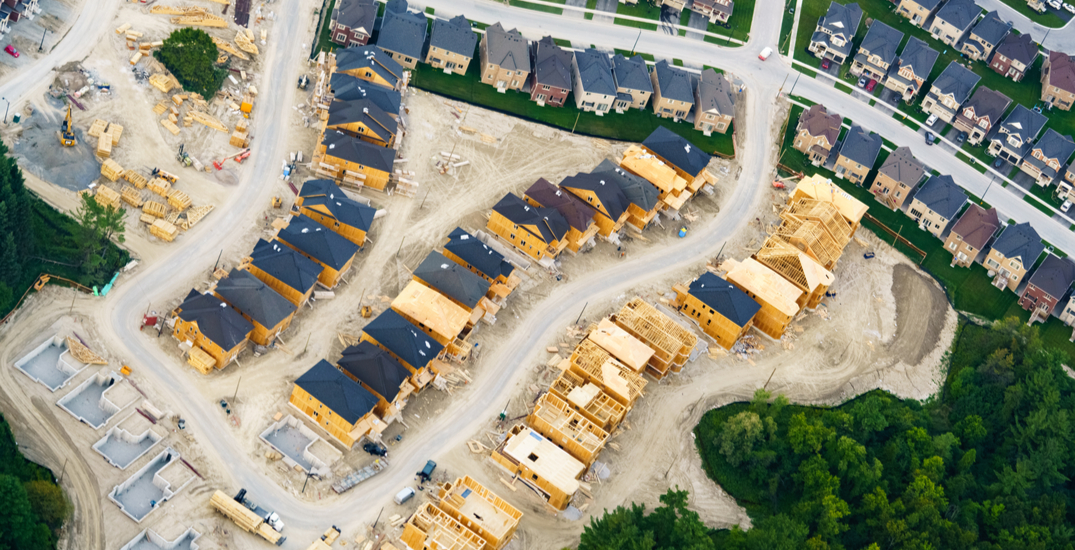 But that increase in price certainly hasn’t put a dent in demand. In February, there were 3,630 new home sales, which was 17% above the 10-year average, according to Altus Group, BILD’s official source for new market home intelligence.

The sale of condos was at a new monthly high in February. A total of 3,048 condos, stacked town houses, and lofts were sold that month. That rate was up by 78% compared to February 2021 and 67% above the 10-year average. 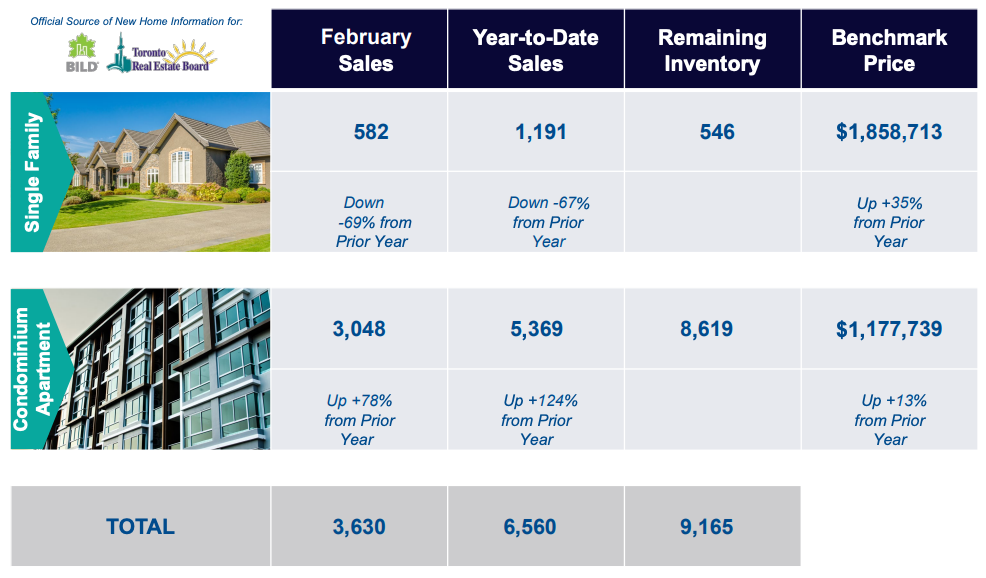 Dave Wilkes, BILD president and CEO, said that the increase in benchmark prices is the result of the region’s critically low supply of new homes. According to the report, a balanced market would have nine to 12 months of inventory; Toronto’s market only has three months.

“If this trend continues unchecked, we are all going to feel the effects as more and more families make the difficult choice to leave the GTA in search of housing and our region loses out on economic growth, jobs and tax revenues,” he said. “Now is the time for all parties to come together and act decisively to address our housing supply and affordability crisis.”