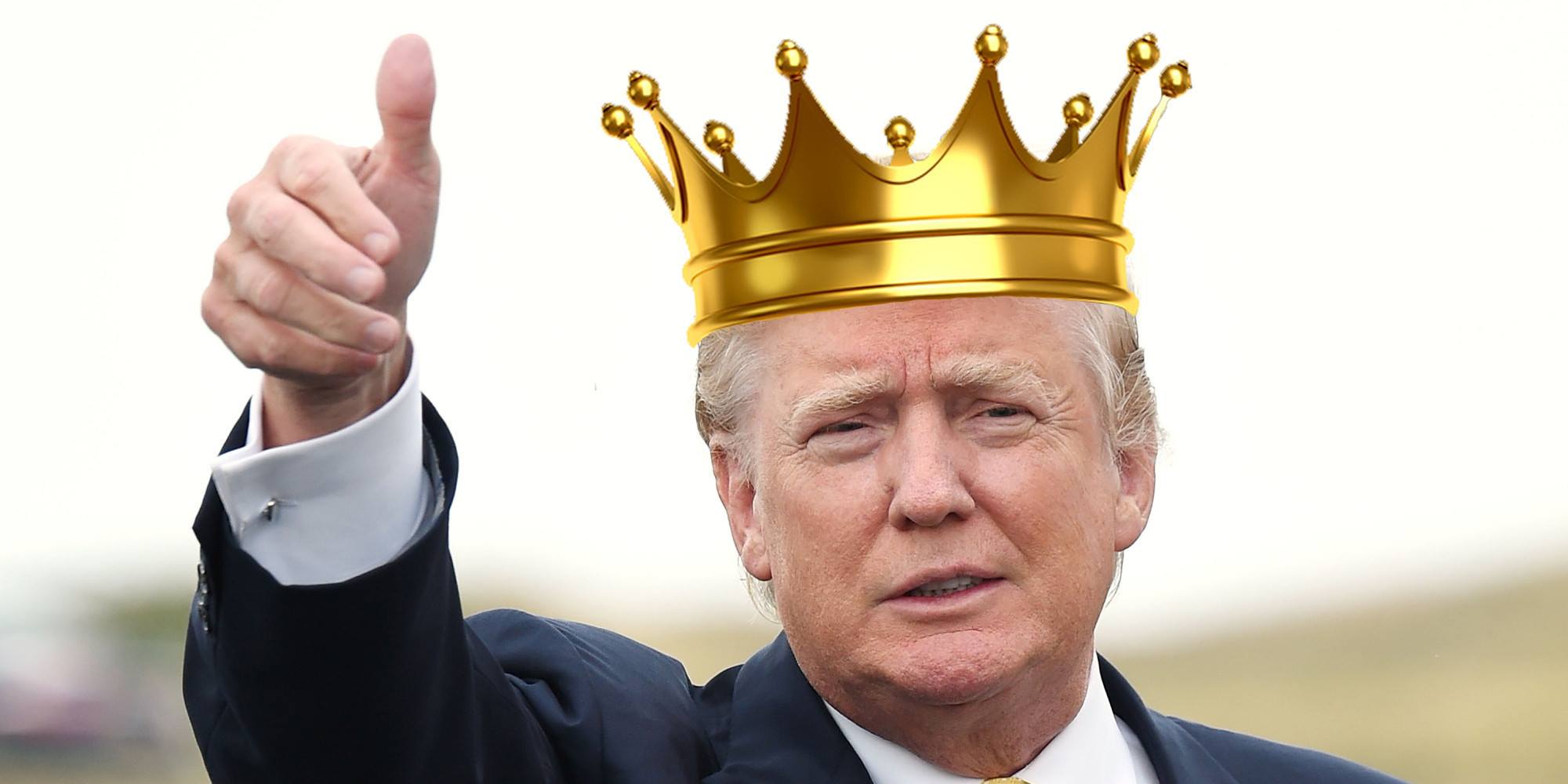 A Pro-Trump Rally planned is for Saturday/Torontonians for Trump

So, things might get interesting at Toronto City Hall this weekend.

Initially, an Anti-Trump rally was announced for Saturday, November 19 at the Queen Street West location.

Now, a “PRO-Trump Rally Against “Rally Against Trump” is planned for the same day, at the same time. Hosted by a group called Torontonians for Trump, the event states that the group will be gathering “to peacefully protest against the peaceful protest against Donald Trump’s legitimacy as a US President.”

The Trump supporters will also be celebrating Trump’s victory.

At the time of publication, there are 58 guests attending the event, while 2.7 k are RSVP’d for the Rally Against Trump.

Everything is going to be fine…right?