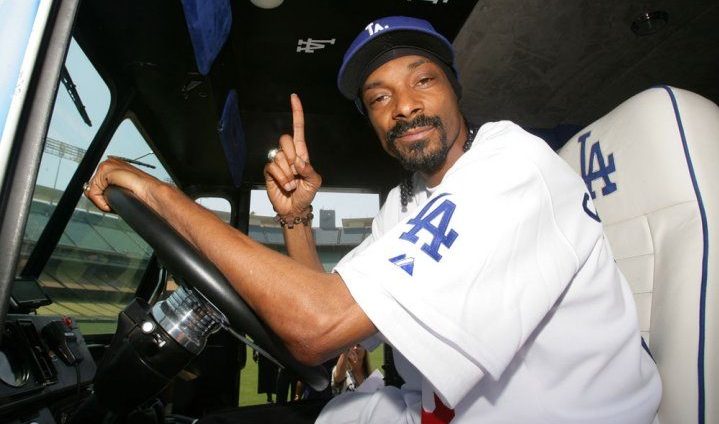 He’ll be rolling down the 6ix, sippin’ on gin and juice. Laiiid back.

Or so he hopes.

American rapper Snoop Dogg has shown his feelings towards last night’s US presidential election outcome. The Californian took to his Instagram account, posting a photo of Toronto, and asking Drake to find him a new home in the city.

My new home. @champagnepapi I need the hookup on some property. Nefew fuck this shit I’m going to the. 6ix

A few hours after posting the photo of Toronto, Snoop posted the results of Prop 64, which legalized the recreational use of marijuana in California. Clearly, the outspoken pot-smoker is excited about that bit of news.

And Snoop isn’t alone in his hopes to move north. Besides a good chunk of Americans who crashed the Canadian Immigration website last night, Snoop joins other celebrities like Lena Dunham and Bryan Cranston who also expressed the same sentiments, and said they would move to Canada if Donald Trump is elected.

So a positive here is…Hollywood north could simply become Hollywood?

Help him out, Drizzy! Let’s make this happen.