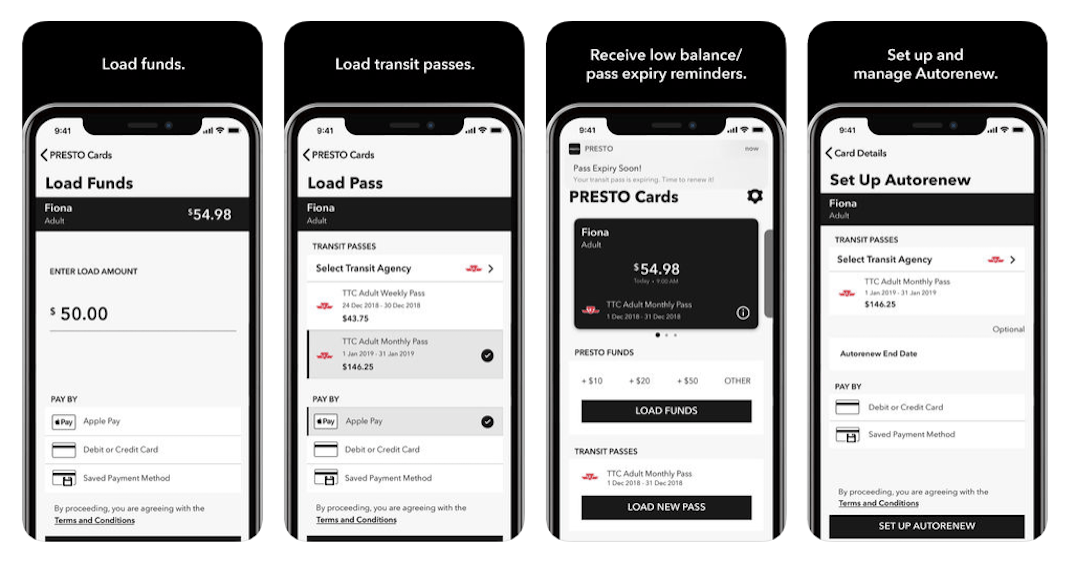 Managing your PRESTO card is about to become easier now that Metrolinx has launched the official version of its mobile app for both Apple and Android devices.

According to Metrolinx, the PRESTO app will allow users to manage their cards anytime, and anywhere.

It also has a set up to manage autoload and autorenew, manage multiple cards, and check card balances.

You can download the beta PRESTO App now from the Google Play Store or the Apple App Store.

PRESTO! We have an app for that.
The PRESTO App is officially out of beta testing and available to everyone on Android or iOS. A special thanks to all of our App testers.
Download it here: https://t.co/NvXlt3YPHc pic.twitter.com/wysuRxVU7Z

Metrolinx released a beta app back in December, leading up to today’s big release.