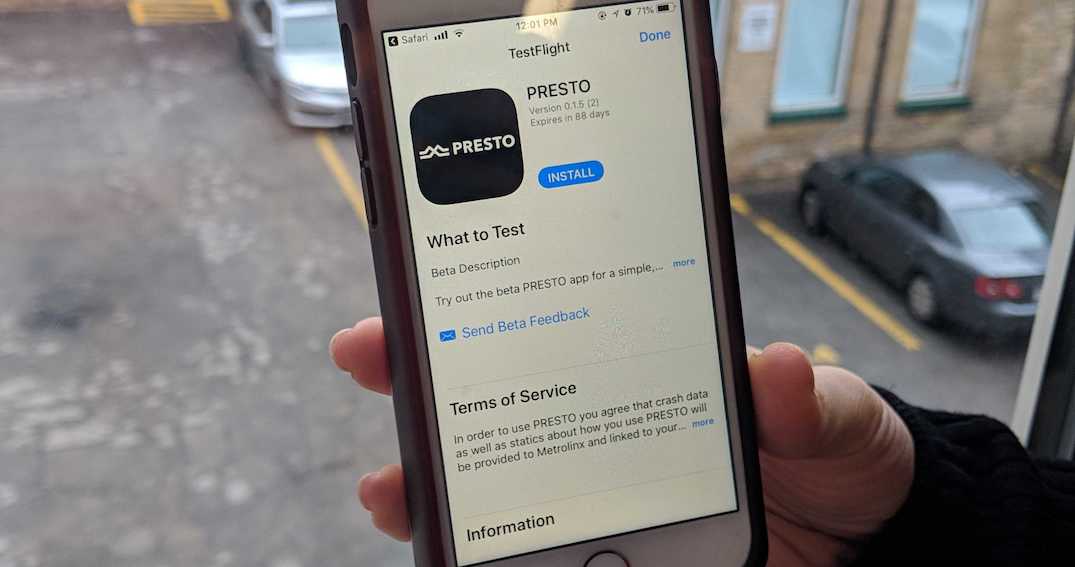 Managing your PRESTO card is about to become easier now that Metrolinx has launched the beta version of its mobile app for both Apple and Android devices.

The app will allow riders to manage their cards, auto-load funds and transit passes, check their balances, view their transaction history, and much more all with the tap of their finger.

PRESTO! We have an app for that. Be one of the first to try out the new beta PRESTO App. Spaces are limited, so sign up today: https://t.co/NvXlt3YPHc pic.twitter.com/8YrV8uhuLr

“With the official beta Presto app you can manage your card anytime, anywhere,” reads an announcement on the app’s new website. “Loading your Presto card has never been easier.”

According to PRESTO, the app will make it easier to load funds and transit passes in addition to sending out low balances and pass expiry notifications, generating email receipts for fare purchases and it will even let users manage multiple PRESTO cards using one account. 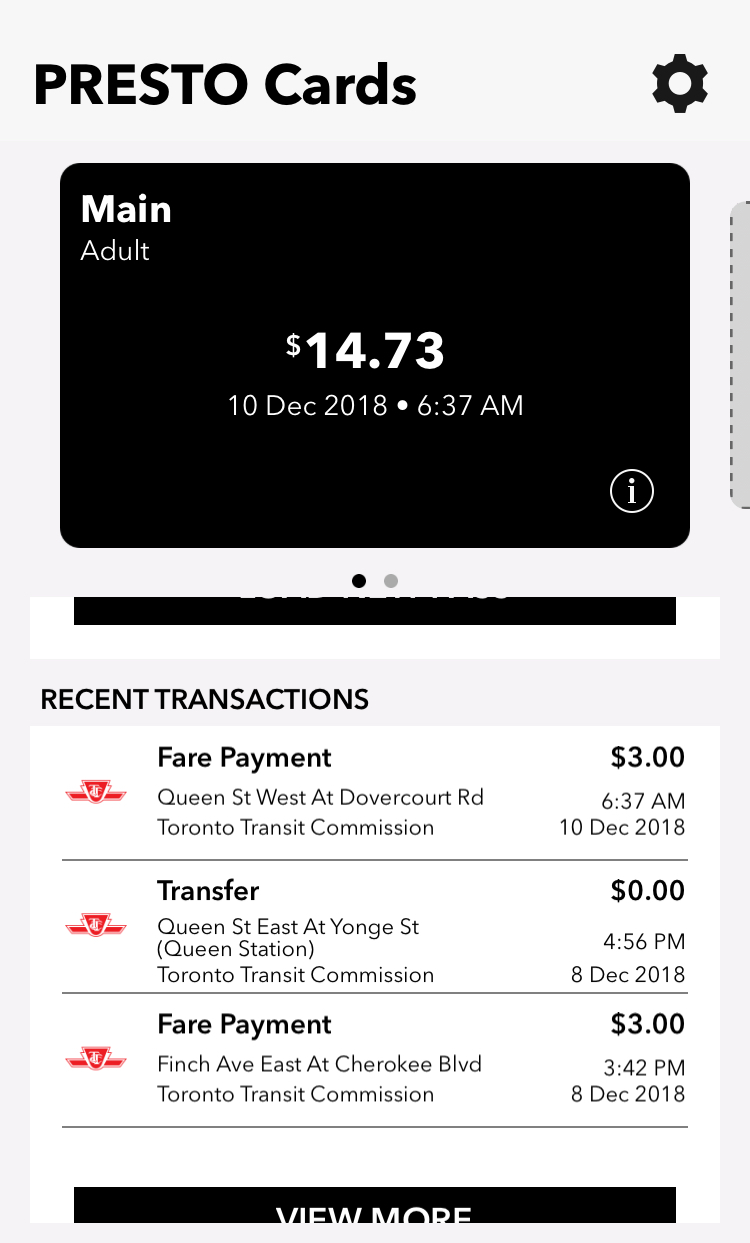 With the beta version, Metrolinx is limiting the number of downloads to get feedback on how the app can be improved before the app is fully launched. The app is currently available on a first-come, first-serve basis.

And considering the Metropass is being phased out at the end of the month and most other forms of payments in 2019, this app couldn’t have come at a better time.