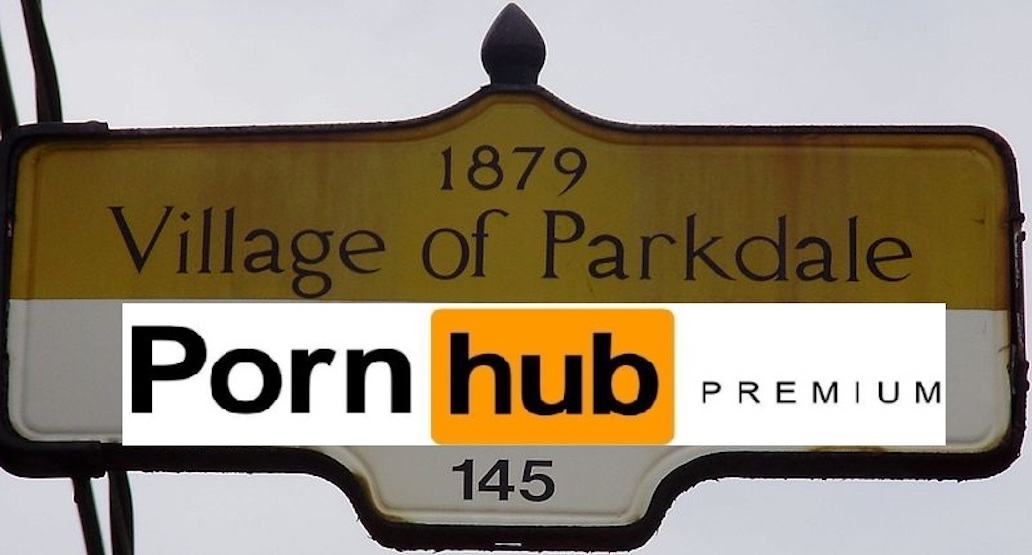 It’s expensive to live in Toronto.

Rent and housing costs keep skyrocketing, and there’s no relief in sight. Until now. Kind of.

Wonder if that bathroom-less apartment is still available…