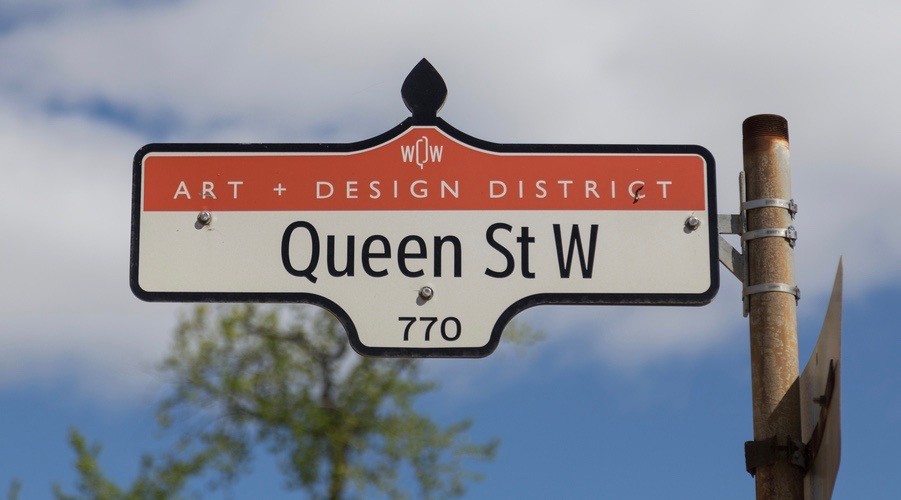 This Parkdale apartment is pushing boundaries.

Just probably not in the way you’re looking for.

Listed for $895 a month, this Queen and Lansdowne two-room bachelor ‘suite’ really takes advantage of its wording. Namely, that of the two rooms you are renting neither is a bathroom.

The apartment’s description on Viewit.ca is as follows:

First of all, Parkdale is great. It’s a cool neighbourhood that continues to develop into one of the best food/late night destinations in the city while also rebuking gentrification as often as possible. It’s also a place in Toronto that, if you’ve ever been to, you would know the word fabulous does not belong. There is nothing fab-u-lous about Parkdale, and that’s exactly why it’s great.

Moving on, it’s important to note that the TTC is at your door… but there isn’t a door to your bathroom. Also, despite the decision to make the shower a focal point of entertainment in the apartment, somehow it’s you and not the contractor responsible for this mess who’s going to be the one in need of a reference before being allowed to move into these two rooms of bliss.

No pets either, despite, you know, impending law.

But hey, look on the bright side – if you’re a single (as if that mini-fridge has room for food for two), mature, non-smoking renter who likes to sleep in the kitchen, you could soon have the biggest bathroom in all of Parkdale. 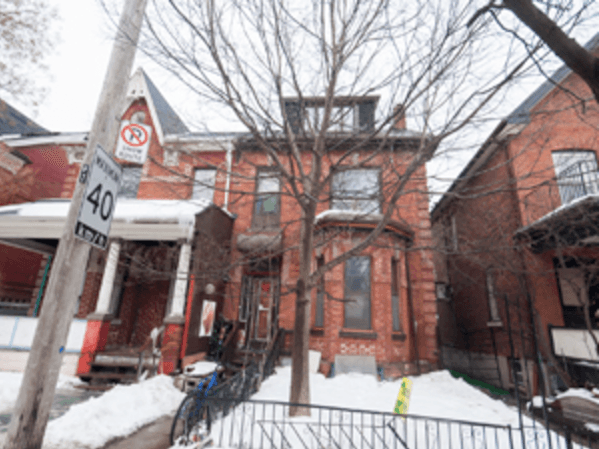 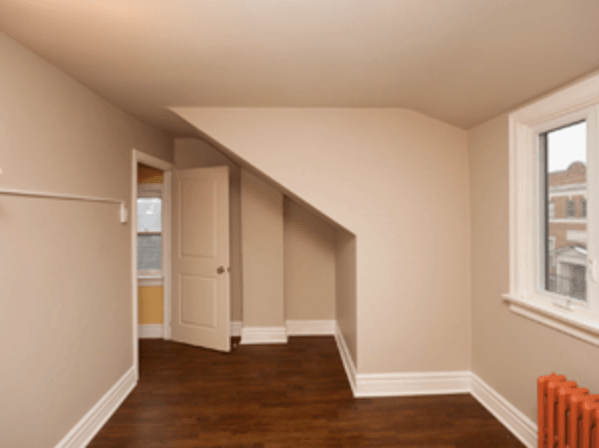 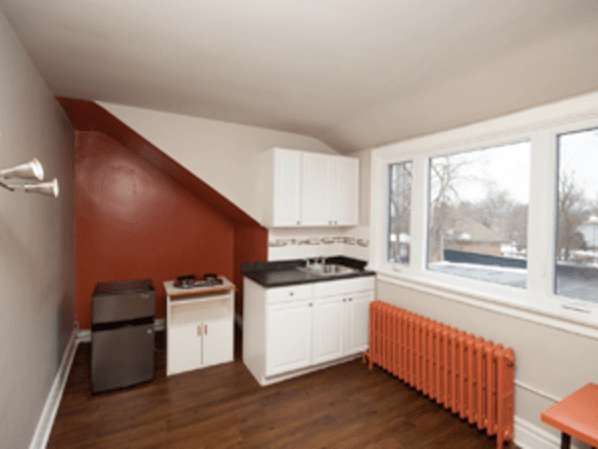 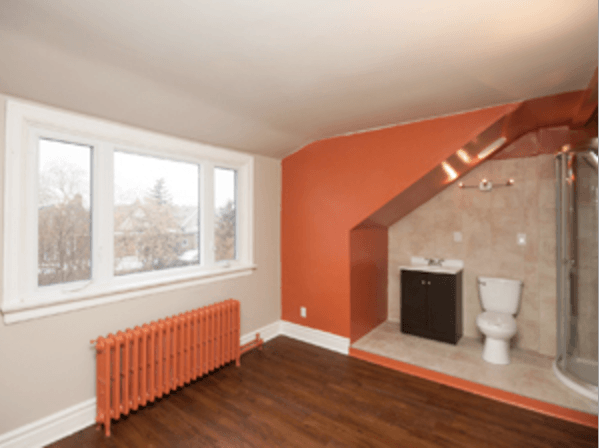 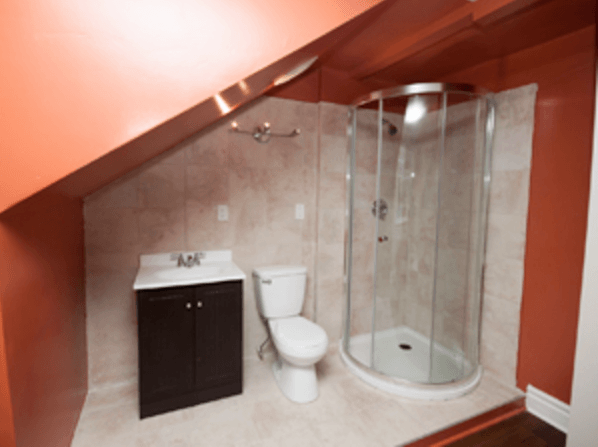