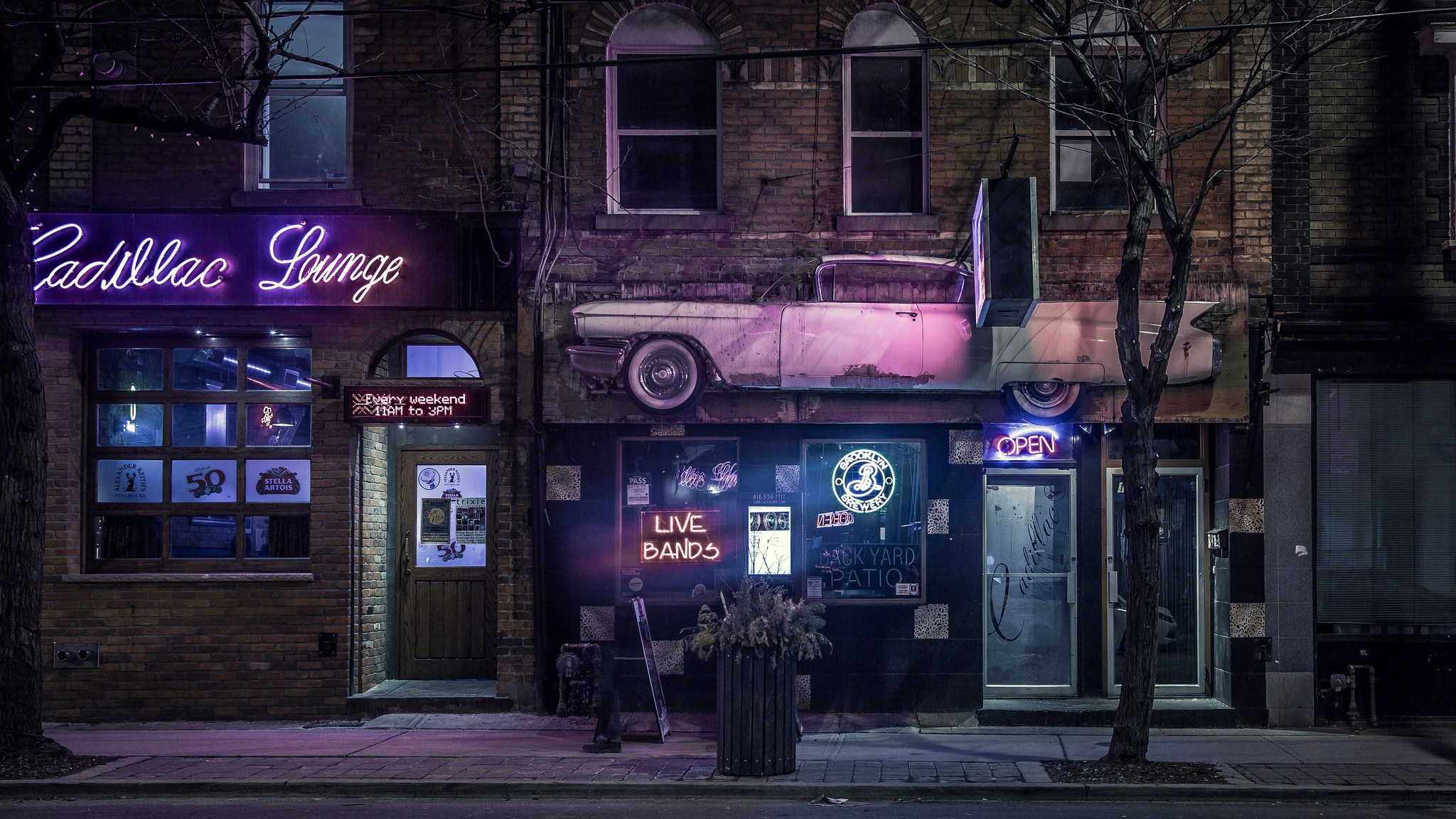 An entire Toronto neighbourhood just got access to free Wi-Fi for the next year.

Parkdale, you lucky Googlers, you.

Last month, reBOOT Canada announced that in the coming weeks they would be “launching the first reBOOT reLAY Neighbourhood Network hotspot from the PARC and PCLS facilities at 1499 Queen St. West and 1266 Queen St. West respectively.”

And now the pilot project is live.

The free Wi-Fi area stretches along Queen Street West between Dufferin Street and Sorauren Avenue, with the goal being to “see what if any impact free access to the internet has on members of the community and assess opportunities for expansion and replication.”

Food for thought for those of us who take daily Internet access for granted.

Frank Rota, Executive Director of reBOOT, told Metro News, “The city can’t seem to get their act together to provide public access to the Internet. They’ve tried over the years and they couldn’t do it, so if we can do it, let’s model it.”