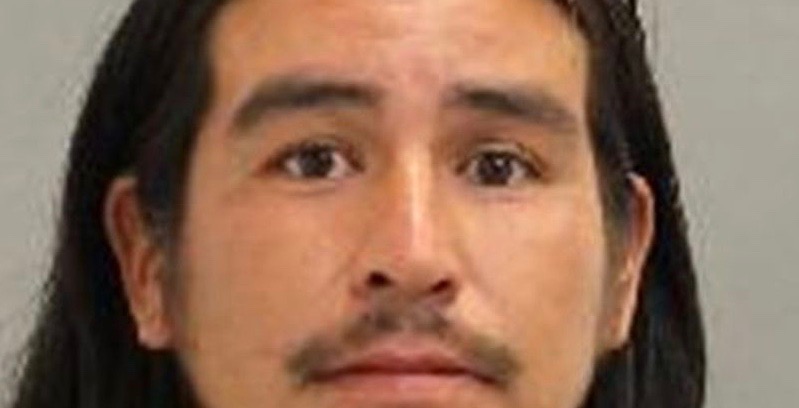 Toronto police are asking for the public’s assistance in locating 31-year-old Kenneth Sanipass-Linklater who is wanted in a violent assault investigation.

According to police, on Monday, October 16, at around 10:20 pm, two men got into a verbal fight near St. Clair West Subway station, around St. Clair Avenue West and Bathurst Street.

Police say that Sanipass-Linklater assaulted the other man, hitting him in the head with a piece of wood and causing serious injury to the victim. Sanipass-Linklater fled before police arrived, and the injured man was taken to hospital where he remains in critical condition.

Investigators identified the man who assaulted Sanipass-Linklater, of Toronto, and he is now wanted for aggravated assault and assault with a weapon.

He is described as 5’9″, 170 lbs., with shoulder-length black hair, and a moustache. He was last seen wearing a black sweater and black pants. He should be considered dangerous. If seen do not approach, call 9-1-1 immediately.