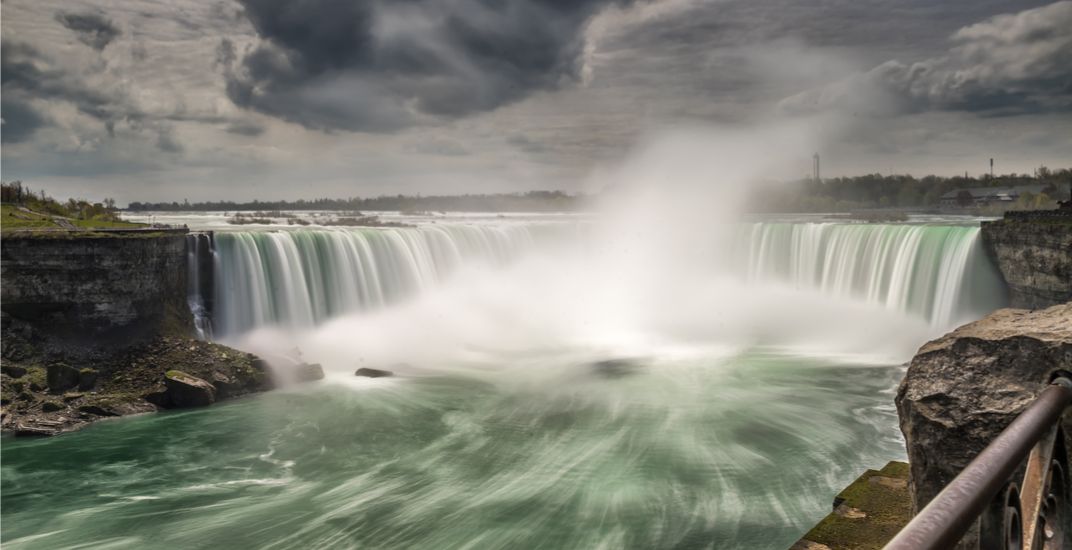 A 10-year-old boy was injured after falling into the Niagara Gorge in Niagara Falls on Sunday.

According to local reports, the boy was sitting along the railing at the Niagara Parkway while his mother snapped a photo of him. While adjusting his seated position, he lost his balance and fell backwards, dropping 80-feet into the gorge below.

Niagara Falls Fire Department, along with rescue crews, were able to locate and stabilize the young boy for transportation. He was flown to McMaster Children’s Hospital in Hamilton.

The boy, who is visiting from another country, is reported to be in stable condition.