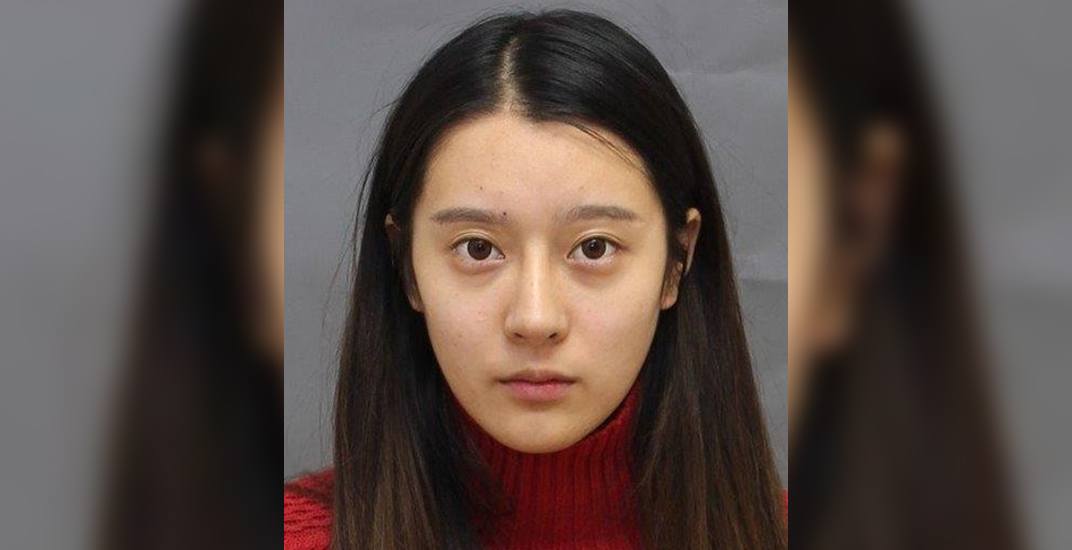 According to police, an investigation into an Unlicensed Medical Clinic in the Bayview Avenue and Sheppard Avenue East area lead to the arrest.

Police say that in April 2017, a woman advertised her services offering cosmetic surgical procedure under the name of “Dr. Kitty.”

Another woman responded to the ad, and attended to the basement of a home where Dr. Kitty performed the procedure on her. But within a few weeks, the woman developed an infection and had to seek medical help from a licensed plastic surgeon in Toronto.

And on Friday, October 13, police attended the address of the unlicensed facility, and Jingyi “Kitty” Wang, of Toronto, was arrested.

She has been charged with aggravated assault, and was scheduled to appear in court on Saturday, October 14 at Old City Hall.

Investigators believe there may be other victims.