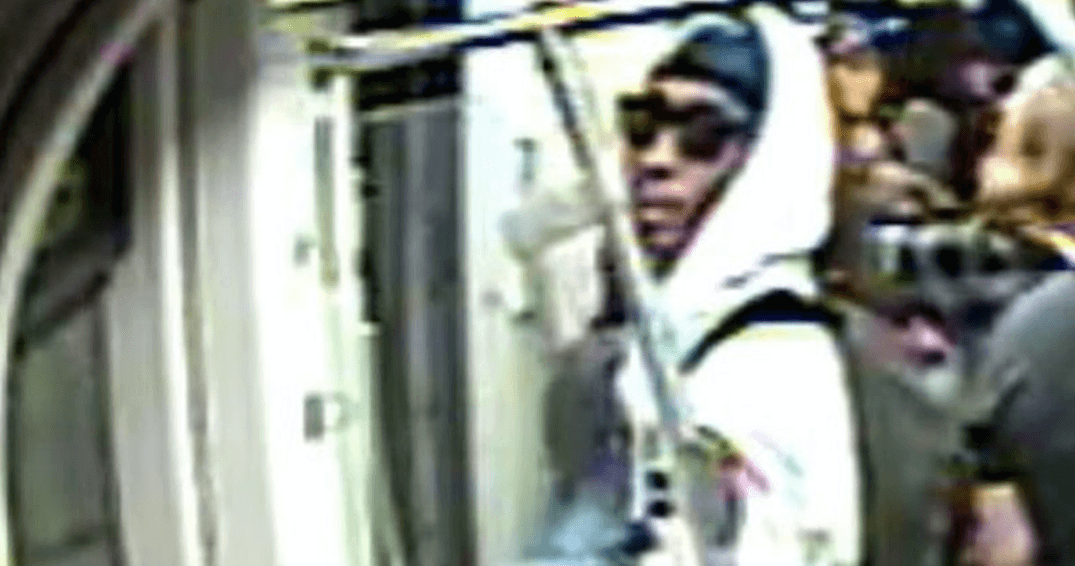 Toronto police are looking for the public’s assistance in helping identify a man wanted for assaulting a woman on public transit.

Police say that on Monday, September 4 at 4:08 pm, a 50-year-old woman was on a southbound Spadina streetcar when an argument ensued between her and a man.

The man pushed the woman to the ground, which caused her to fall on a young child, before pushing her off the streetcar.

According to police, the man then assaulted and pulled a knife on the woman, then fled southbound on Spadina Avenue.

The man is described as having a dark complexion, in his twenties, clean shaven, 6’2″, thin build. He was wearing dark sunglasses, a black bandana on his head, white hooded sweater, black jeans and white runners with an orange-colour design.

If located, police are asking the public not to approach the man, and to call 911. 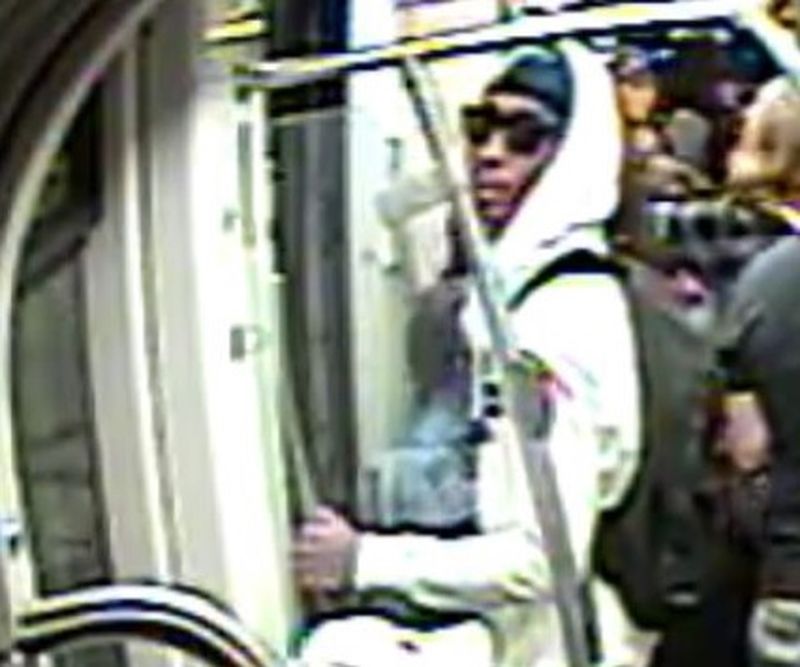