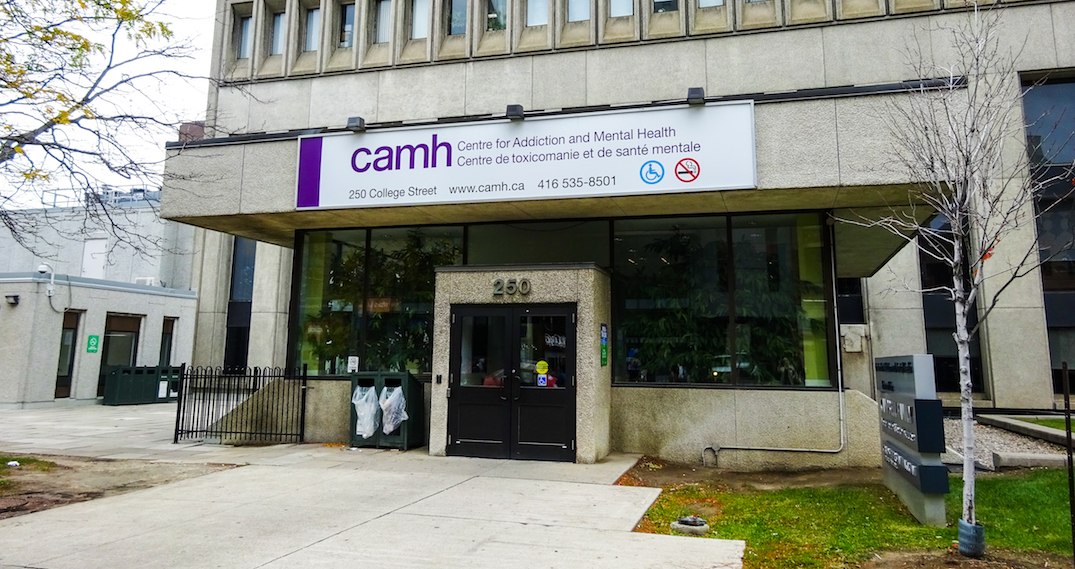 The Centre for Addiction and Mental Health (CAMH) said that police should not be the first on scene when people are in crisis in the community.

“Recent events have exposed the tragic outcomes that can occur when people with mental illness experience a crisis in the community and are not able to get the care that they need,” the centre said in a statement released on Tuesday.

CAMH noted they have been advocating for years for measures to improve crisis care, alongside other mental health system partners.

“Police should not be the first responders when people are in crisis in the community. Police are not trained in crisis care and should not be expected to lead this important work.”

Therefore, CAMH is calling for a new direction in crisis care, which includes learning from international models where people in crisis are first met by mental health responders, making strategic investments in community mental health and intervening earlier to prevent crisis escalation.

“For too long, the health care system has relied on police to respond to mental health crises in the community. Transformative change is needed to support a new way forward. People with mental illness and their families deserve better.”

The statement comes after recent events of police handling mental health cases have resulted in deaths.

Over the weekend, police in the Greater Toronto Area fatally shot a 62-year-old man during a wellness check. The man had locked himself inside an apartment on Saturday afternoon, and there appears to be video footage of the killing.

And in May, family members of Regis Korchinski-Paquet, a Black woman who fell to her death from a balcony, say that police officers were involved.

An SIU investigation is ongoing probing what occurred during the incident, but her death caused outrage for many in Toronto leading to protests over the past few weeks.

Activist groups like Black Lives Matter – Toronto and Not Another Black Life are calling to defund the police, and reallocating some of that budget into mental health services and responders for incidents where needed.