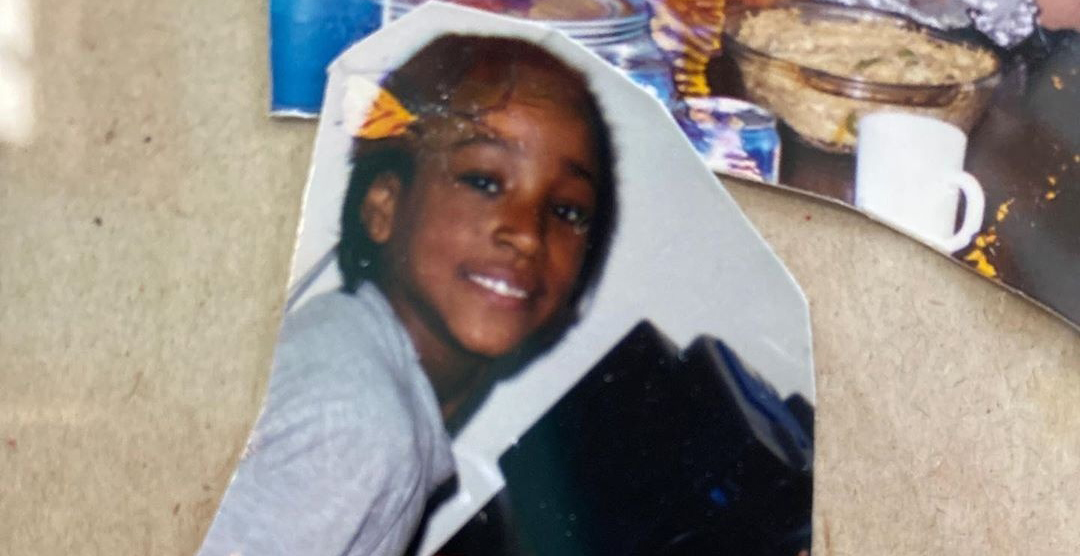 Family members of a 29-year-old woman who reportedly fell to her death in High Park on Wednesday are alleging police were involved.

Ontario’s Special Investigations Unit says it is continuing to investigate the circumstances surrounding the death.

In an updated statement, the SIU said that the woman fell from the balcony of a 24th-floor apartment unit while Toronto Police Service officers were in the building. The earlier statement also included information regarding why police were called to the location, which was an alleged domestic incident.

Since the incident, the woman’s family members are alleging police were involved in the fall.

“My cousin has been on the floor for over an hour,” said a man who identifies himself as a family member in an Instagram post that has been viewed over 136,000 times. “The police murdered my cousin. Share this.”

Toronto Mayor John Tory identified the woman as Regis Korchinski-Paquet, and extended his condolences to her family.

“I know her family have raised questions about her death and want answers about what has happened,” said Tory in a statement. “We all want and need answers when a tragic death happens in our community.”

The mayor said he fully supports the investigation underway, and is encouraging witnesses to contact the SIU.

“I know that any delay in getting answers is incredibly frustrating for people, myself included, who want to know what happened but this independent investigation is necessary to provide our community with all the facts and to ensure full accountability and transparency,” he said.

Meanwhile, the SIU says it is aware of allegations made by certain family members of the deceased and “will be looking to speak to anyone with information about these allegations. As the investigation is in the early stages, it would be inappropriate for the SIU to make any further comment at this time with respect to what transpired.”

Toronto Police Chief Mark Saunders told reporters that officers were called to the scene for an assault, and there needed to be a police presence. Officers were on scene within four minutes, he said.

In a statement regarding the incident at 100 High Park, Saunders said he wants the facts as much as anyone.

“The Toronto Police Service is fully co-operating with the Special Investigations Unit,” he said.

“While we cannot comment at this stage, I understand the community’s need for answers. I urge witnesses to contact the SIU.”

A petition online called “Justice for Regis Korchinski-Paquet” has gained its goal of almost 10,000 signatures, and a Go Fund Me campaign has been set up for the family.