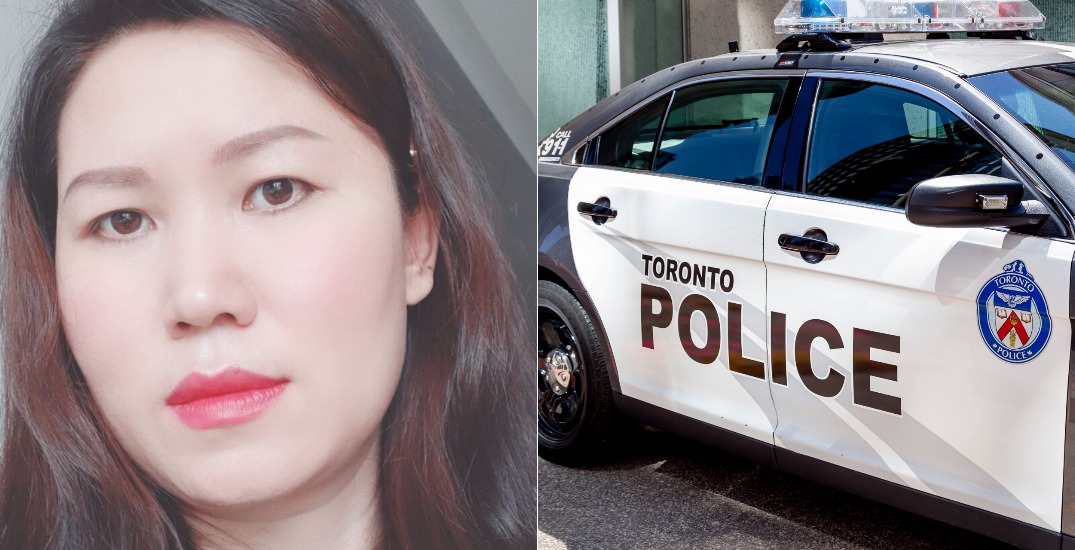 A woman whose body was found partially dismembered in a garbage bag in the city’s east end has been identified, according to Toronto Police.

Toronto Police have confirmed the woman’s identity as 46-year-old Toronto resident Tien Ly. Her body was discovered on Monday in the  Eastern Avenue and Berkshire Avenue area.

Police are now looking for her 20-year-old son, Dallas Ly, who is not named as a suspect. The police said that they are concerned for his safety. 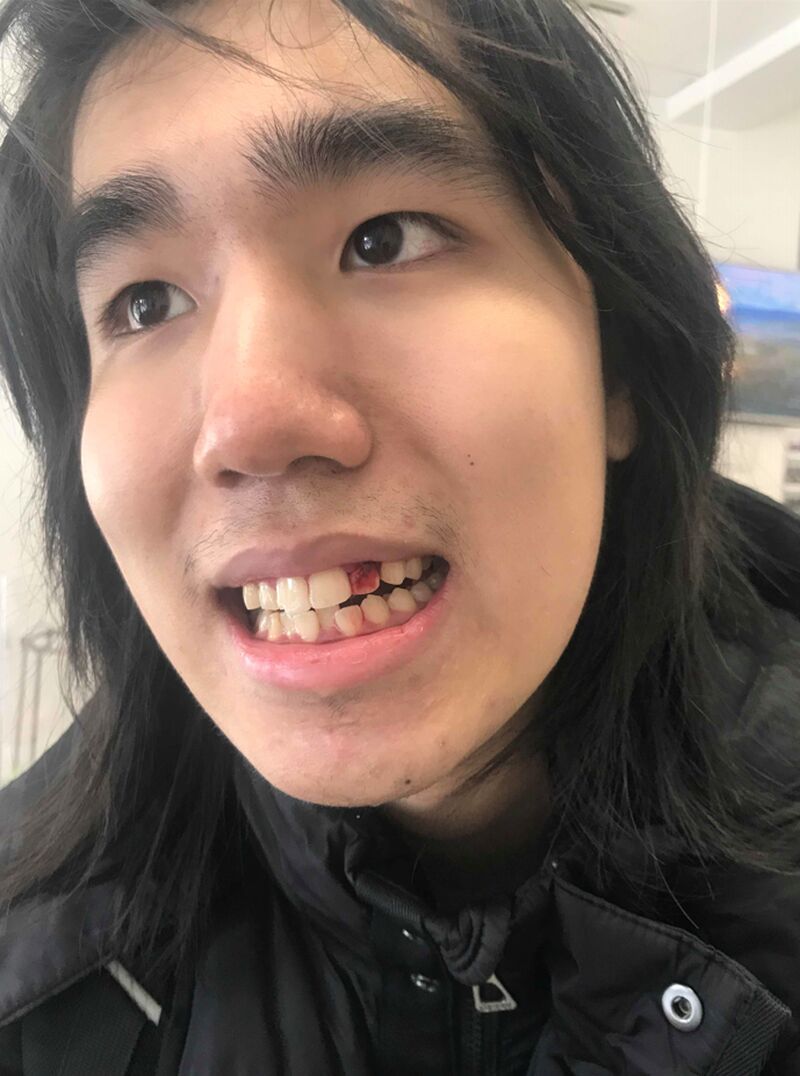 Police are asking people who were in the area and may have seen someone with a foldable shopping cart filled with black garbage bags to contact them immediately. In addition, they’re asking any drivers with dash cam footage on that stretch of road between 10 am and 1:30 pm to contact them.