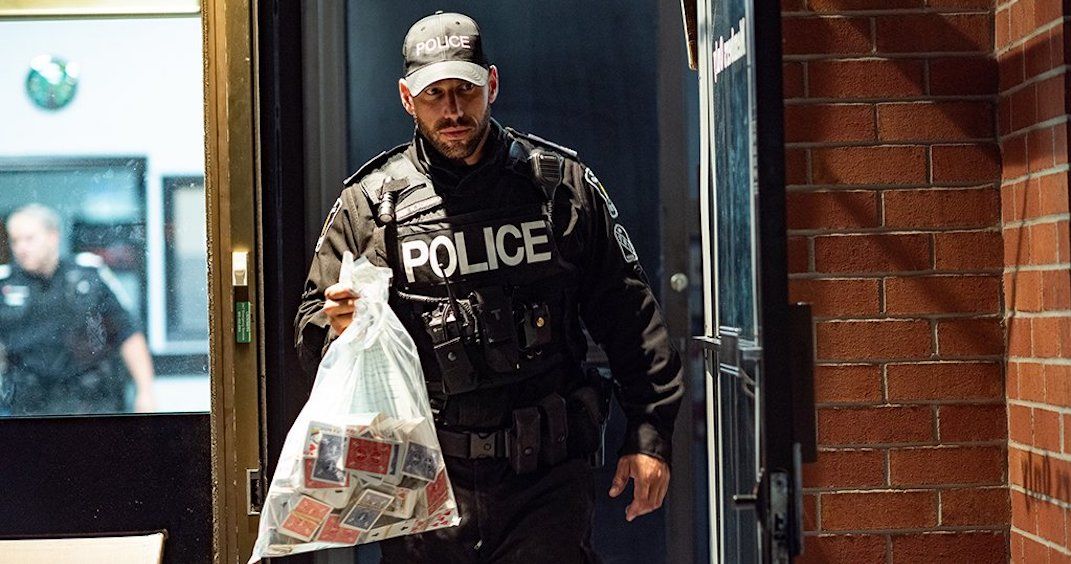 The investigation, which was dubbed Project Sindacato, is the “largest traditional organized crime takedown in provincial history,” according to police.

Police began investigating the Figliomeni group in 2018, focusing on the organization’s involvement in loan sharking and illegal gambling in the city of Vaughan, as well as the group’s extensive money-laundering system in place to hide the immense profitability from these activities.

On Friday, July 12, more than 500 officers from eight different police services across Ontario carried out 48 search warrants at residences, businesses, and cafés in Vaughan and the Greater Toronto Area. 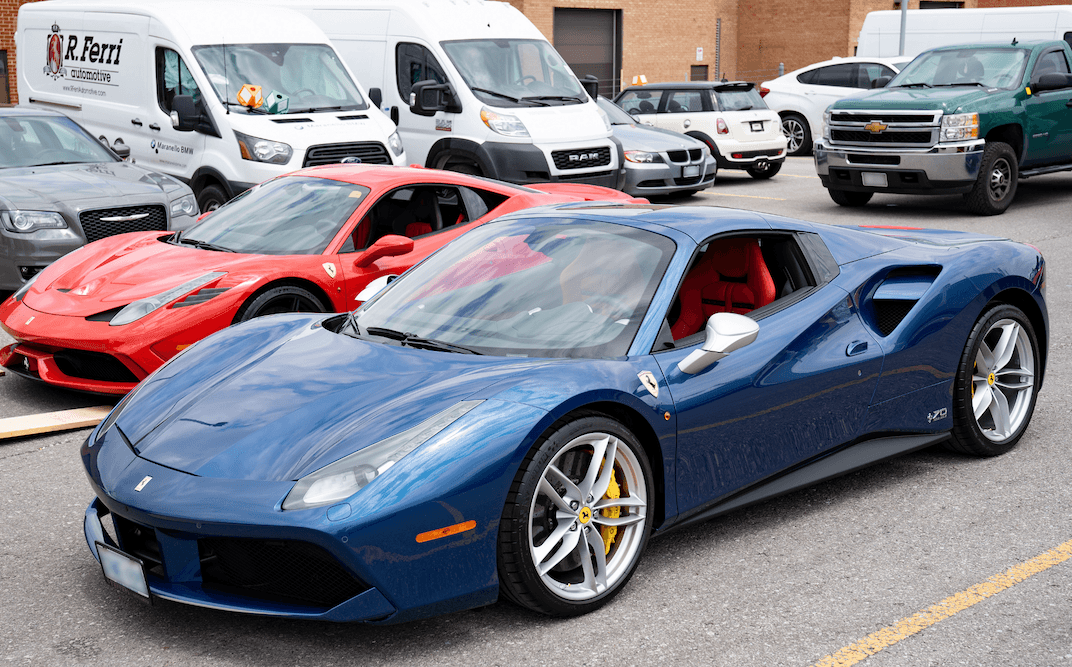 As a result of the search warrants, police say nine people were taken into custody and more than $35 million dollars in offence-related property and proceeds of crime were seized. Some of the property seized includes more than $1 million in currency, 27 mafia-owned homes, and 23 high-end luxury vehicles. 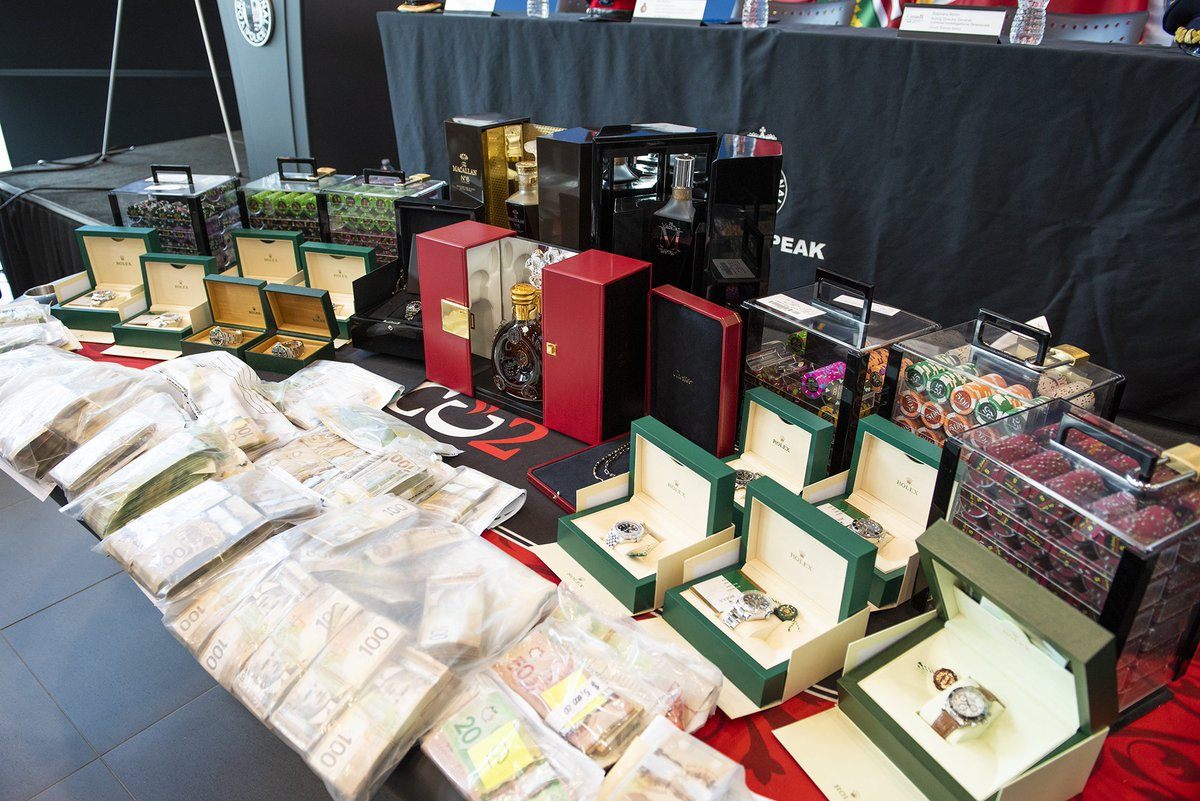 Among the nine people arrested was 56-year-old Angelo Figliomeni, who police said is the alleged director of the organization. Police are still looking for 46-year-old Giacomo Cassano of Toronto.

Law enforcement said investigators also worked with Italian State Police and on Thursday, July 18, warrants were executed in Calabria, Italy, where multiple arrests were made. 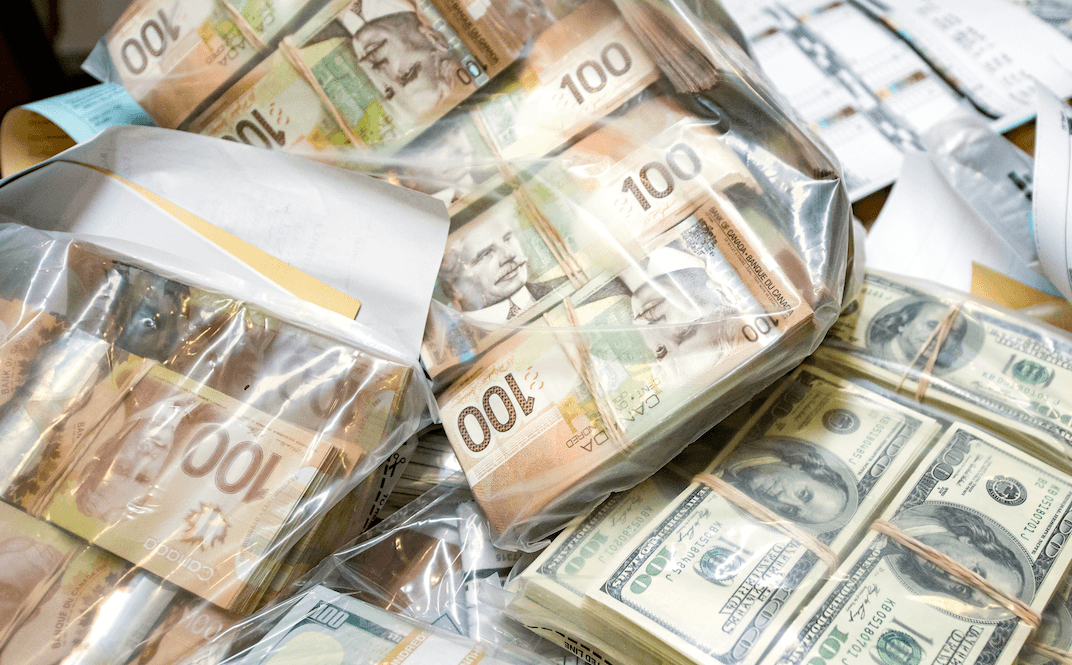 Some of the charges the nine alleged Figliomeni crime family members face include:

“These arrests signify the fall of power for the most significant ‘Ndrangheta crime family operating in York Region,” said Chief Eric Jolliffe on Thursday. “Over the past 18 months, we have invested heavily, using our finest and most highly-trained investigators to bring an end to this family’s international illegal gaming and money-laundering activities.

“We know that violence has occurred as a result of their activities and that our community is a safer place following these arrests and charges.”

Police said this investigation is still ongoing and anyone with information is asked to contact the York Regional Police Organized Crime and Intelligence Bureau–Traditional Organized Crime Task Force at 1-866-876-5423, ext. 7818, or call Crime Stoppers at 1-800-222-TIPS, or leave an anonymous tip online.