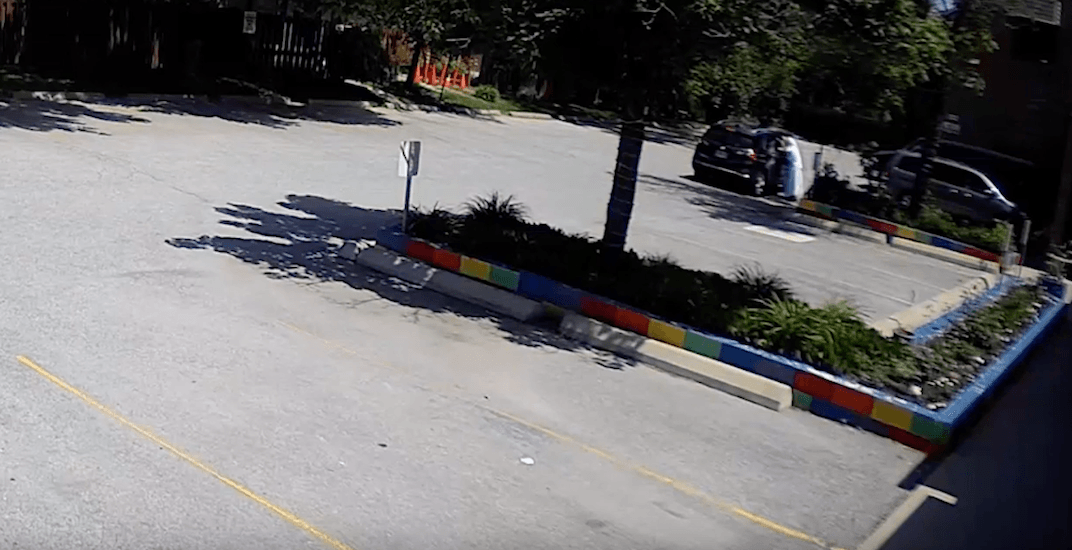 Police are warning the public to be careful when talking to strangers after a nun had her necklace stolen during a jewelry theft in Markham this month.

According to York Regional Police, “in recent incidents, unknown suspects engaged victims in conversation and placed a necklace or a bracelet around the victim’s neck or wrist at the same time removing the valuable necklace or bracelet the victim had been wearing.”

The suspects then leave the area and it’s only later the victim realizes their valuable jewelry was stolen.

The most recent jewelry theft incident occurred on June 18 around 1:30 pm, when three suspects in a small black SUV pulled up to an address on Risebrough Circuit in Markham and waved over a nun, according to police.

A female suspect in the vehicle told the victim that she needed a prayer for a dying family member.

According to law enforcement, the female suspect then put a large chain necklace around the victim’s neck and a ring on her finger and said it was a gift to say thank you. As the vehicle drove off, the victim realized her gold necklace was gone. 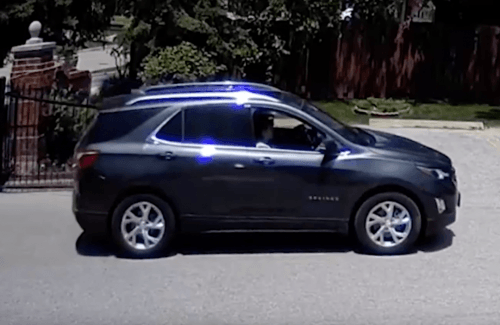 Police have described the female suspect as being in her 30s, with a heavy build, and long, dirty-blond hair. She was wearing a white-flowered long-sleeve shirt at the time.

One of the male suspects was described as having tanned skin, with short black hair in a buzz cut, and a short black full beard.

York Regional Police is reminding citizens to be cautious and protect themselves by following these safety tips: