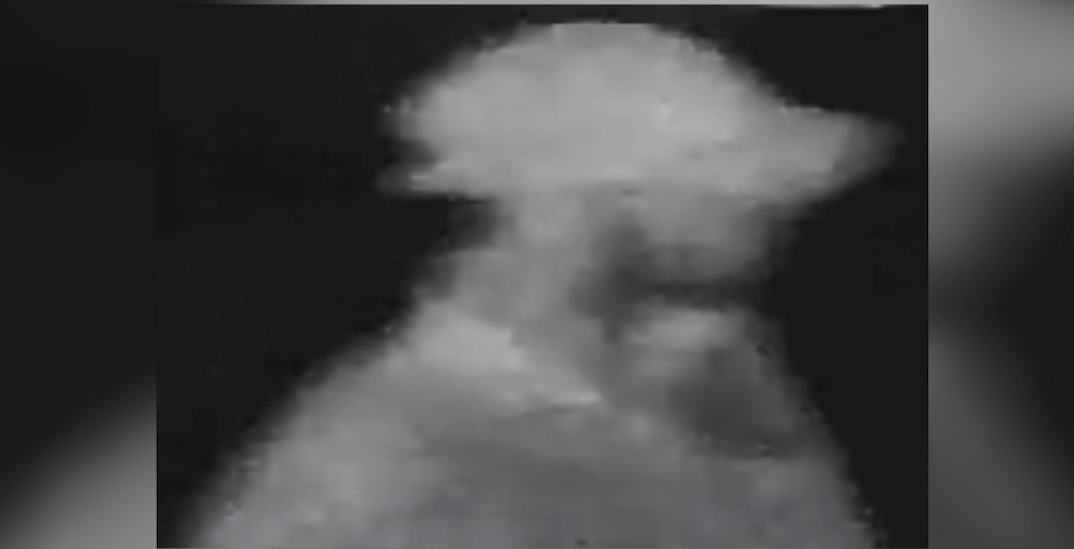 Investigators with Peel Regional Police are seeking assistance from the public in identifying a suspect involved in multiple break and enters in Mississauga.

According to police, during the early morning hours between July 13 and July 16, there were multiple break and enter incidents reported in the residential areas within the following Mississauga boundaries: Glengarry Road, Dundas Street West, Queensway West and Mavis Road.

Police say that all of the reported incidents indicated that the suspect made entry or attempted to enter through the backyard gate, rear, or side property access points and then proceeded to look for unlocked windows or doors.

The suspect is described as male, in his 20’s, slim build, has some facial hair and was wearing a baseball hat.

Peel Regional Police is encouraging homeowners to practice the following safety tips to reduce the likelihood of becoming a victim: