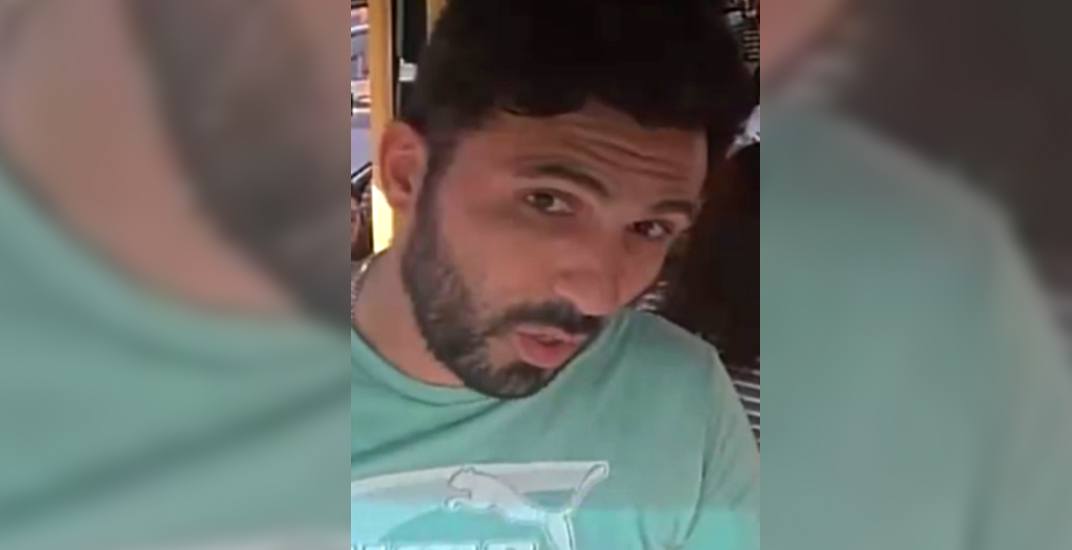 Toronto police are requesting the public’s assistance in locating a man wanted in an assault investigation.

According to police, on Thursday, July 6, 2017, at 5:57 pm, officers responded to a call for an assault on a TTC bus in the Yonge Street and Steeles Avenue West area.

Police say a man got on the TTC and deposited a small amount of change as fare. When the TTC operator advised the man the fare wasn’t enough, the man began swearing at the operator.

As the man was leaving the bus, he turned and assaulted the TTC driver. 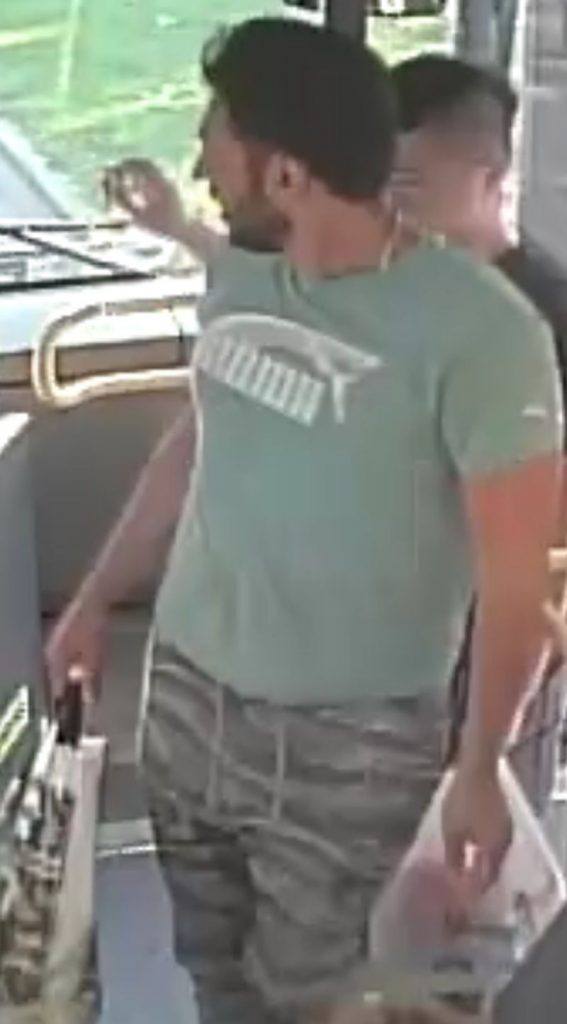 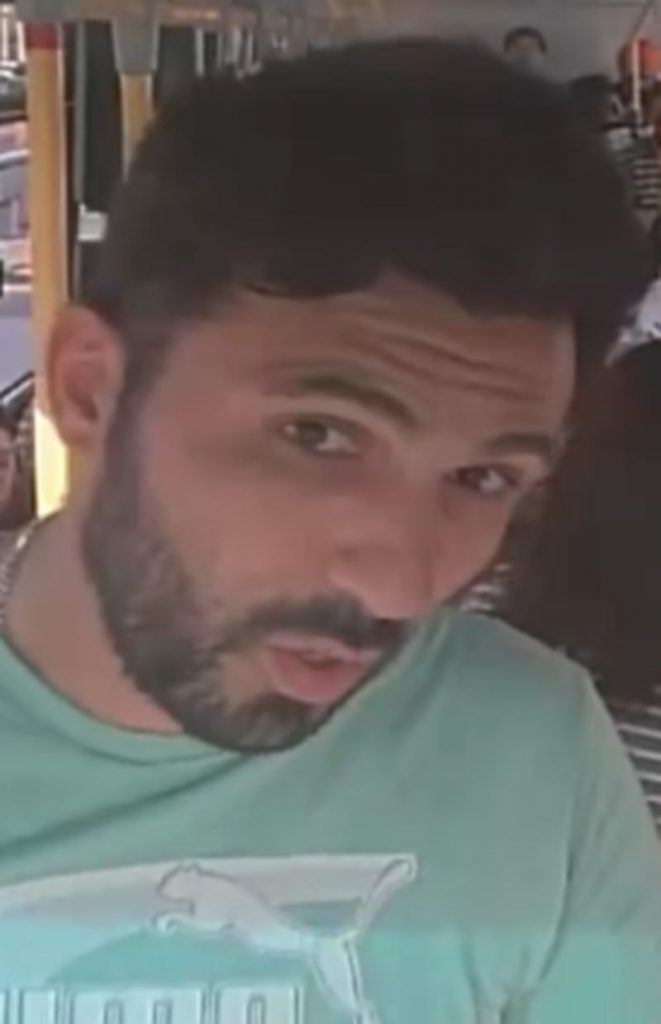