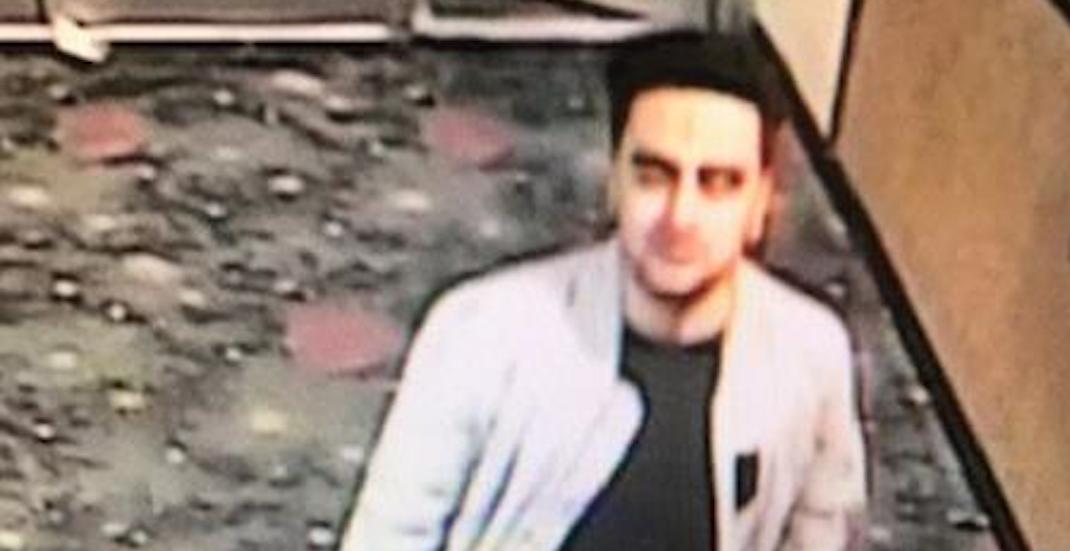 Police say they are looking for a male after he allegedly exposed himself to employees at a GTA Cineplex last month.

According to Halton Regional Police, on Tuesday, February 12 around 8:30 pm a man allegedly exposed himself to two female employees at the Cineplex on Winston Park Drive in Oakville.

Police say the man entered the men’s washroom at the cinema and proceeded to expose himself to the two females.

He then fled the theatre, according to police.

The suspect has been described as having a thin build, and dark hair. He was last seen wearing a light coloured jacket, black shirt and pants. 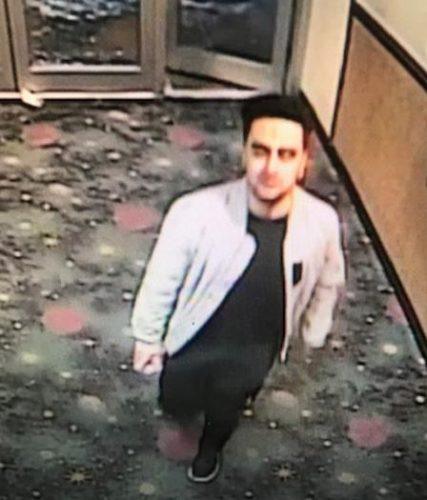 Anyone with information regarding this incident is asked to contact Det. Const. Stephane Verreault of the Oakville Criminal Investigations Bureau at 905-825-4747 ext. 2260.