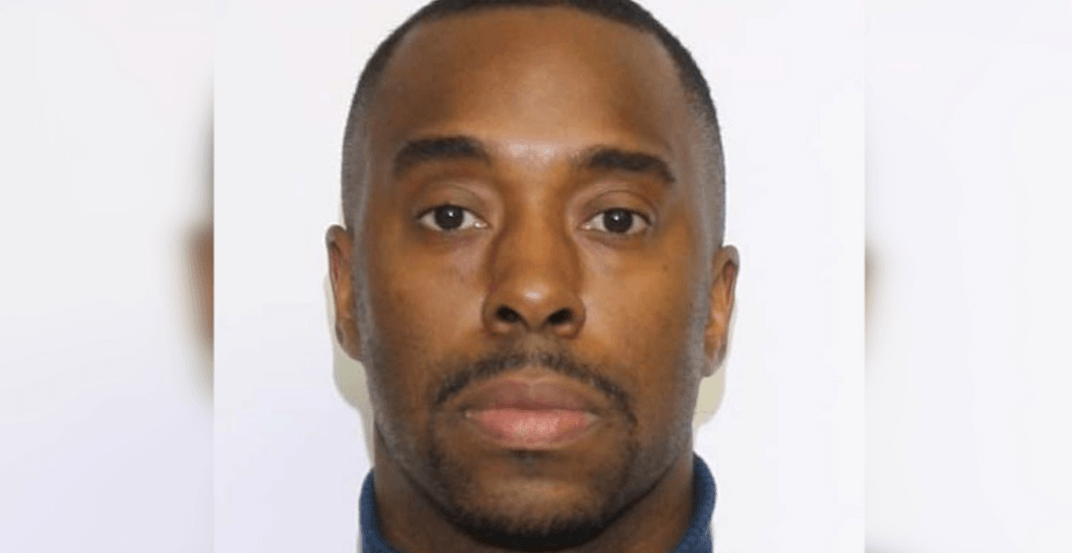 A Toronto high school teacher has been arrested and charged in connection with sexually assaulting a 15-year-old girl.

According to police, in March 2017, the girl met with the male teacher and he drove her to his residence “to visit” and “discuss school issues.”

During their visit, the man allegedly sexually assaulted the girl.

Ross is a teacher with the Toronto Catholic District School Board and has taught at two different secondary schools where he was involved in coaching athletics. 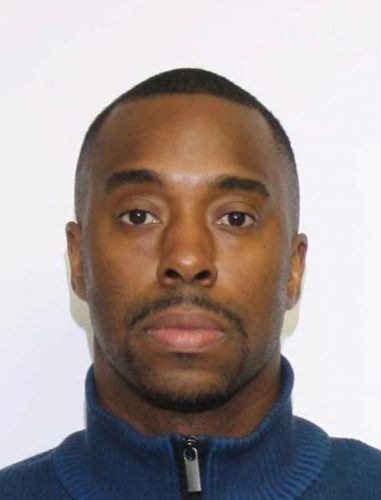 According to police, from September 1, 2006, to August 31, 2016, Ross worked at Marshall McLuhan Catholic Secondary School.

Police are now reminding the public sexual assault is any form of unwanted sexual contact and includes, but is not limited to, kissing, grabbing, oral sex and penetration.